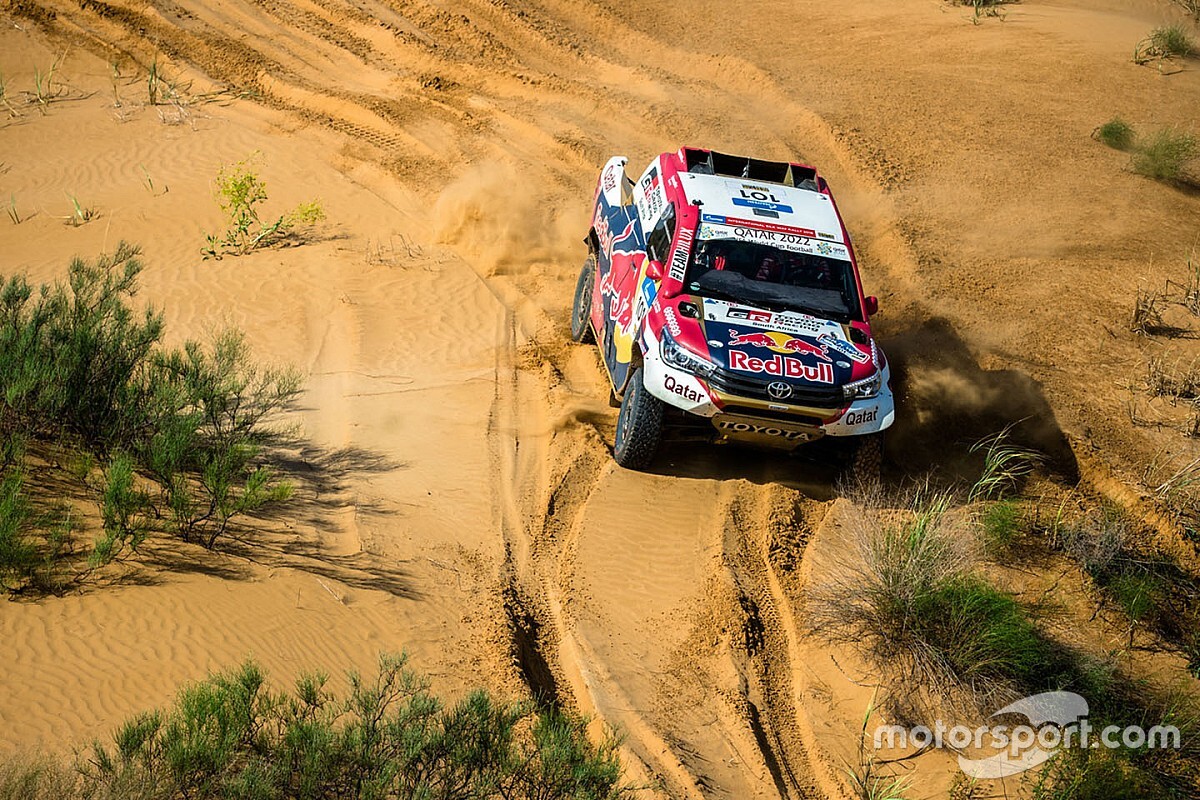 The 10th edition of the Silk Way Rally has been cancelled just over a month ahead of its scheduled start date due to the coronavirus pandemic.

Although the organiser was in advanced stages of preparation, it was concluded that the rally could not be held this year due to "uncertainties concerning crossing borders, air traffic restrictions and other different quarantine measures still in force in Russia for foreign citizens".

The 2020 Silk Way Rally was due to be held from Moscow to Kazan in eight stages from July 2-11, before being cancelled outright on Thursday.

The organising committee said it will begin work on preparation for next year’s rally from next week.

“We have done a remarkable job, but this decision must be accepted and understood. We have a responsible approach and today health is the absolute priority!,” said Vladimir Chagin, Silk Way organisation director and former Dakar Rally champion in the Trucks class.

“The worldwide situation is still very sensitive and we have to deal with quarantine measures in most parts of Russia. With those uncertainties, we are not able to finish preparation work, and then organise the event.

"Next week we will take advantage of this enforced break to start, with as much enthusiasm as always, the organisation of the next edition, that will be as exciting and thrilling as ever.”