Four-time British Touring Car Championship race winner Aron Taylor-Smith is to return to the series in 2021. 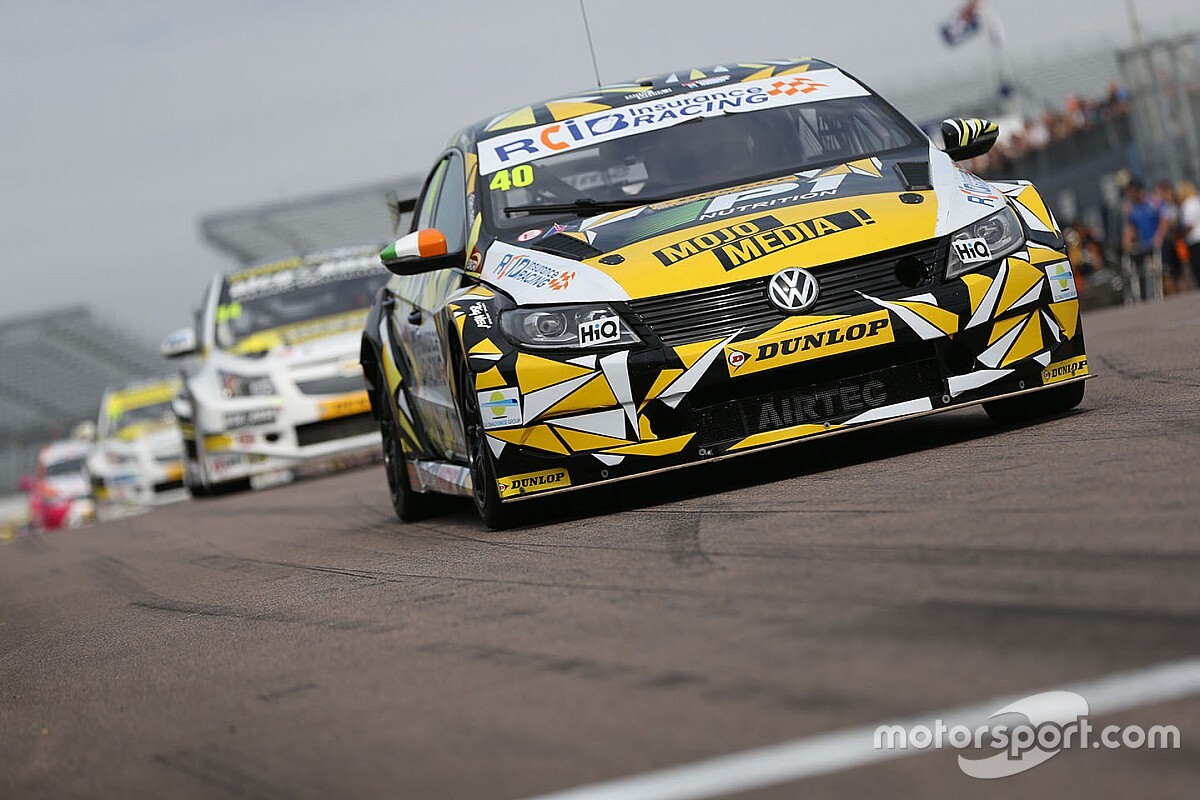 The 31-year-old Dubliner has become the third driver named in Team Hard’s squad of new-build Cupra Leons, and will line up alongside the already confirmed Jack Goff and Glynn Geddie.

Taylor-Smith raced in the BTCC from 2012-17, and in 2014 scored two victories with a Volkswagen CC run by the squad of Team Hard boss Tony Gilham. In 2018 he switched into GT racing in the Blancpain Sprint Cup, but spent the 2020 season on the sidelines.

He explained that the deal with Hard was smoothed by his manager Warren Scott, who also looks after 2020 champion Ash Sutton and whose BMR team Taylor-Smith has raced with in the BTCC.

“I am back and more ready than ever!” said Taylor-Smith. “Watching from the sidelines this year made me realise how much I miss the BTCC. It's a championship like no other and I was determined to get back on the grid for 2021.

“What I love about Tony is his passion to win – it's refreshing to be around, and I already know that I will feel right at home. The personnel that he has collected to join this project are amongst the best in the game, and he's done an unbelievably good job with the Cupra.

"I want to thank both Tony and Warren for putting this package together for me – it's a big deal to return to the BTCC.”

Gilham added: “I’m delighted to have Aron on board with us for the 2021 campaign driving the all-new Cupra Leon. He has proven race-winning pedigree in the series and has always proved a match for any of his team-mates in the past, which include multiple champions.

“It was important to acquire a strong driver line-up this year to help develop our new car, and to have three-top line drivers at this stage is a brilliant result for the team. Aron will be joining good friend Jack once again after the pair were team-mates in 2014. The fact that these guys have worked together before will really accelerate the development of the car and help get our season started on the front foot.”

Motorsport.com understands that Hard’s line-up could swell to as many as four Cupras in 2021, after running three of the venerable VW CCs plus Carl Boardley’s BMW 125i M Sport in 2020.

Taylor-Smith’s confirmation comes hard on the heels of Excelr8 Motorsport announcing the first of its four drivers for 2021.

Jack Butel, who finished third in the Jack Sears Trophy this season at the wheel of a Ciceley Motorsport Mercedes A-Class, will drive one of the Excelr8 Hyundai i30 Ns as they enter their second season of competition.

Davenport in a coma after Croft BTCC qualifying crash