This week's test at the Circuit de Barcelona-Catalunya marked the first time that all five WSBK manufacturers have shared a track since the first round of the season at Phillip Island back in late February, before the COVID-19 pandemic placed the 2020 campaign on hold.

Rea, who was recently handed a multi-year contract extension by Kawasaki, set a new Superbike lap record at Barcelona during Thursday's morning session with a 1m40.450s, which was enough to beat Ducati rival Redding by 0.156s and top the test overall.

Redding had gone quickest on Wednesday with late effort of 1m41.727s during the afternoon to put himself 0.183s clear of Rea's chart-topping time from the morning. 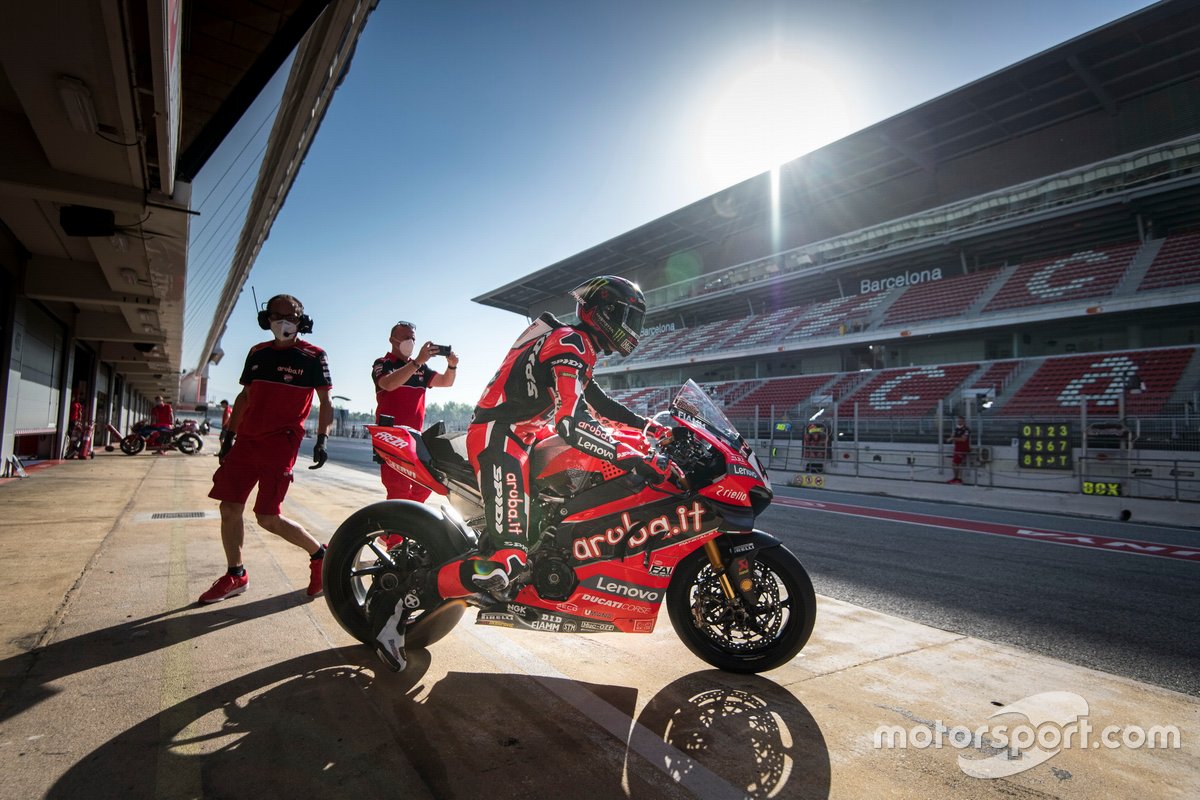 Tom Sykes made it three different manufacturers in the top three on the best of the BMWs on Thursday morning, albeit 0.506s off the pace, followed by Rea's championship-leading Kawasaki teammate Alex Lowes and Yamaha rider Toprak Razgatlioglu.

Razgatlioglu suffered a crash at Turn 7 just before the end of the morning session, which kept him out of action for the majority of the afternoon session.

However, the Turkish rider was able to set the second-quickest time in the afternoon, coming up just 0.044s shy of pacesetter Redding's benchmark of 1m41.737s.

Making up the top 10 were Chaz Davies (Ducati) and Leandro Mercado (Motocorsa Ducati) courtesy of their times in the afternoon.

Honda had a low-key return to action, not helped by both Leon Haslam and Alvaro Bautista having to sit out Thursday morning's running entirely in order to hold online meetings with the team's Japanese-based engineering staff. 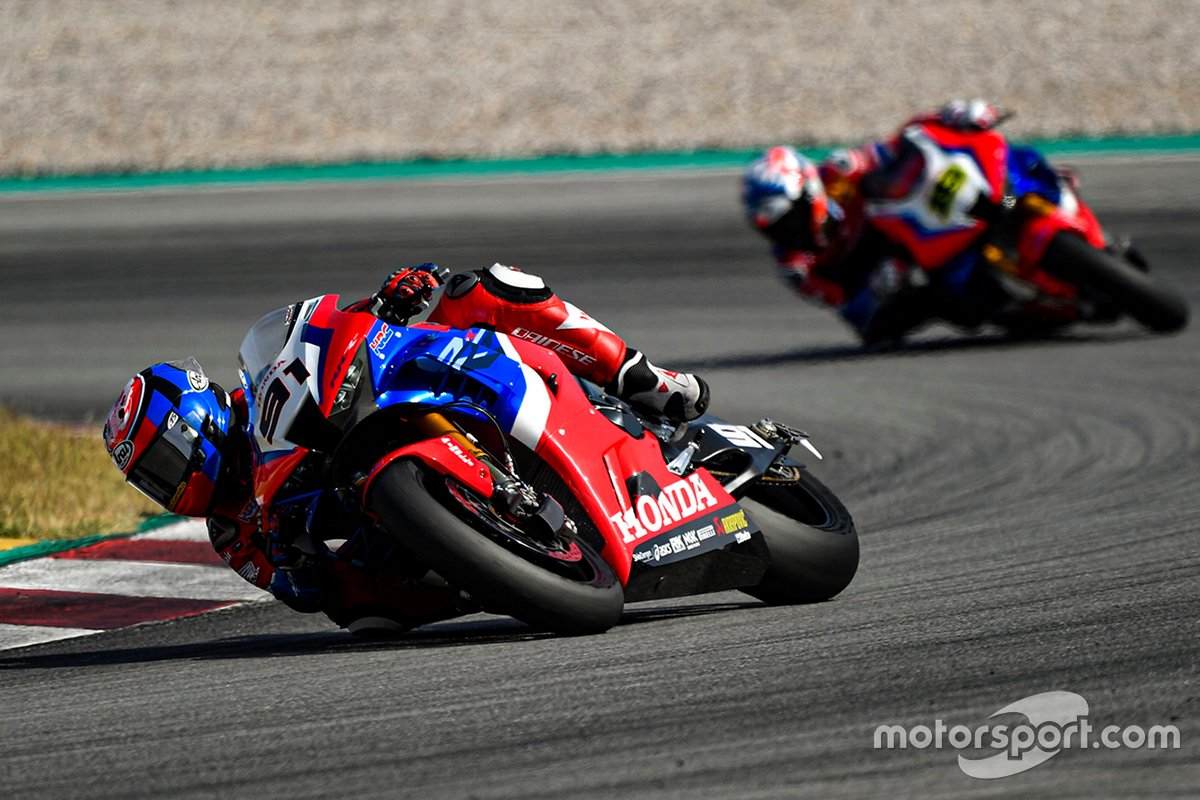 Haslam ended up 12th-fastest, while Bautista's laptime from Wednesday put him 14th in the combined order across both days of the test.

Honda is however set to undertake a private test at Aragon to try new parts ahead of the season resuming at Jerez on August 1-2.

How Kawasaki's Rea nearly failed to qualify for Suzuka 8 Hours