New rules on driver line-ups in the LMP2 class of the FIA World Endurance Championship announced last week will be revised before the 2021 season. 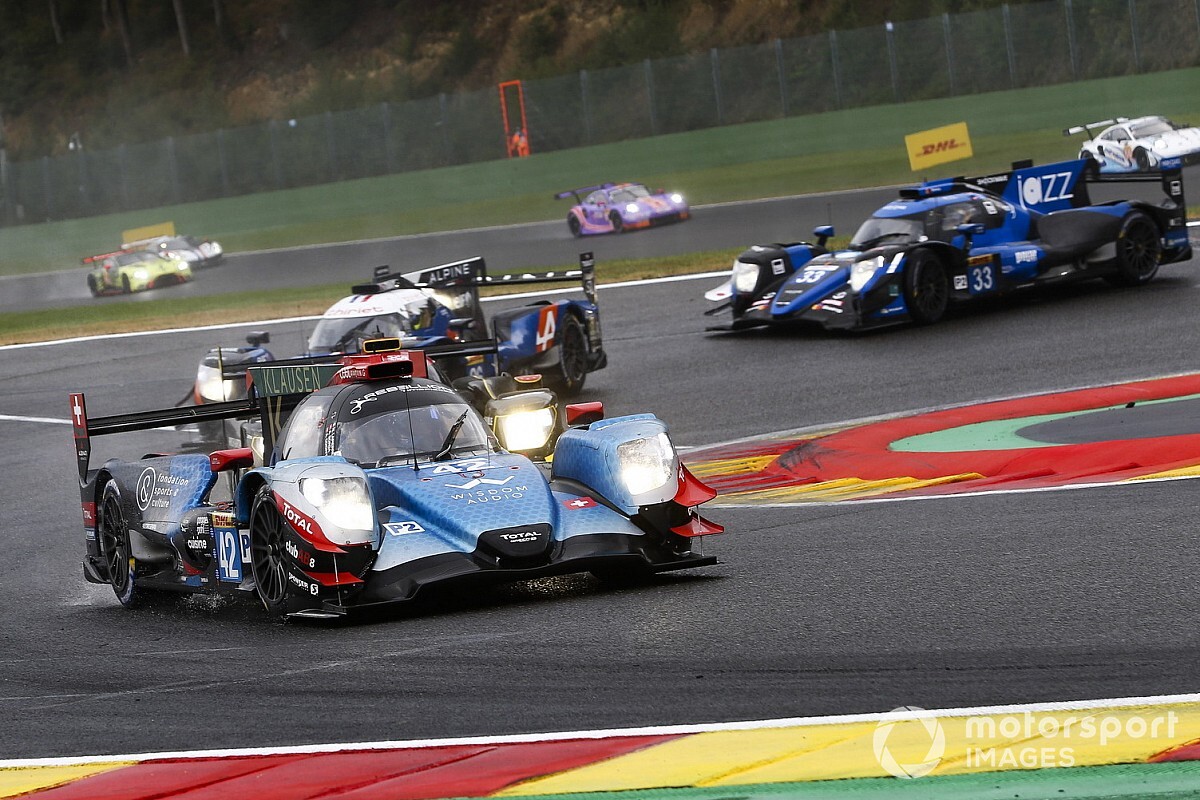 The announcement in Friday's World Motor Sport Council bulletin that each crew from next season must include a bronze-rated driver or two silvers was described by a WEC spokesperson as "premature".

"There is more news to come; there will be another update," she said.

The existing rules for both the WEC and the European Le Mans Series demanding only one 'amateur', either a silver or a bronze, in each line-up look certain to remain unchanged, but an amateur class or trophy will be added. This is likely to be open to cars driven by either two silvers or a bronze.

The updated proposal is set to go before the WMSC for ratification prior to its final meeting of the year on December 9.

Maintaining the existing rules has been welcomed by United Autosports boss Richard Dean, whose squad added the ELMS title to its 2019/20 WEC crown at Monza last weekend.

"Limiting the driver permutations would limit the market, and limiting your potential pool of customers is not good for any business," he told Motorsport.com.

"Putting all the pieces of the jigsaw together is hard enough at the moment and we have as many gold drivers with budget talking to us about next year as we have silvers. It doesn't look like there is anything wrong with a class that had 24 cars at Le Mans this year."

The idea of changing the gradings of the drivers allowed in each line-up has been on the table for some time, but the idea of mandating a bronze driver was voted down by the teams at a meeting during the Spa event in August.

An alternative proposal of two silvers put forward by the WEC organisation received some support. This idea was then put to the ELMS LMP2 teams ahead of last weekend's Monza round, but was rejected in an email vote.

It remains unclear why the ideas that did not have the support of the teams went before the WMSC.