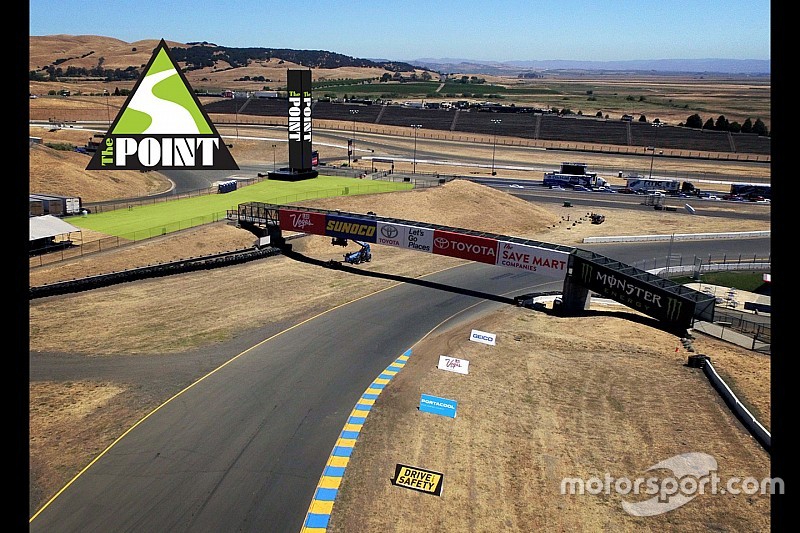 NASCAR’s return to the use of “The Carousel” at Sonoma (Calif.) Raceway this season also means a new fan viewing area for the race.

This week the track announced it had rebranded the peninsula between Turns 1 and 6 in the Carousel as “The Point.” The new fan viewing area will offer up close views of both corners as well as a direct line of sight to the start/finish line and flag stand.

The Point will be upgraded with a 1,550-square-foot Humboldt Redwood shade structure, more than 700 feet of stand-up bars along the fence line and new food and beverage locations.

Access to the area is free to all fans with a ticket, and terrace seating is available on the hillside adjacent to Turn 1. 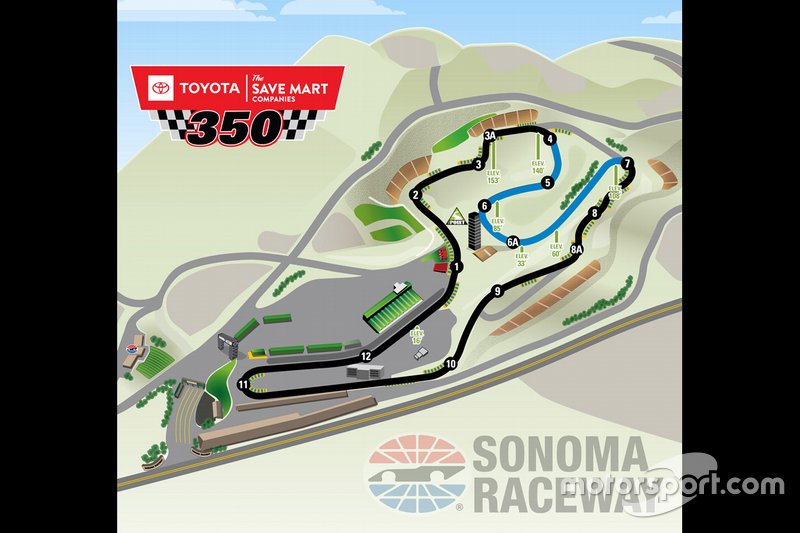 Track Map of The Point at Sonoma Raceway

“With all the twists and turns of the Sonoma Raceway road course, every fan has their own opinion of the best place to watch the races,” said Steve Page, Sonoma Raceway president and general manager. “The Point adds one more terrific viewing option; not to mention a fun place to hang out.”

The Carousel, which plunges from Turn 4 down through Turns 5 and 6 before dropping onto the raceway’s longest straightaway into the Turn 7 hairpin, has been the site of many memorable moments in the raceway’s history, including Dale Earnhardt’s critical pass of Mark Martin in 1995 on his way to his first-ever NASCAR road-course victory.

The full length road course layout of 2.52 miles, which features the carousel, was utilized starting in the 1989 season, which was the first season during which a Cup Series race was contested at the track. Starting in the 1998 season, the 1.99-mile track layout was used.

With the change to the full course length, the June 23 Cup race will now consist of 90 laps with Stage 1 ending after Lap 20 and Stage 2 following Lap 40.