Single-car qualifying is returning to all NASCAR national series 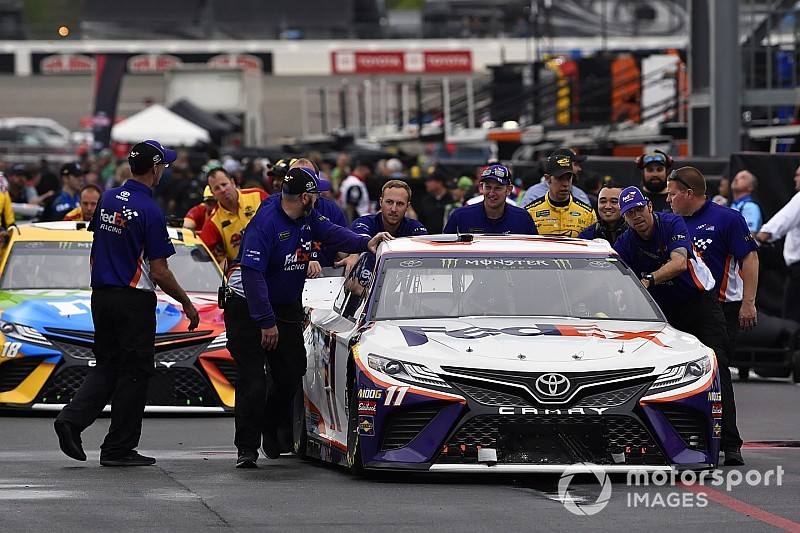 For remainder of the season and beginning this weekend, qualifying for the NASCAR Cup, Xfinity and Truck series will move to a single-car, single-round format at all race tracks except road courses.

The group qualifying format will remain in place at road courses.

The qualifying order draw will be determined by the previous race’s starting lineup.

This is at least the third significant change in qualifying announced by NASCAR this season.

The qualifying changes this season first began following a third round session at Auto Club Speedway in March when all of the 12 Cup Series cars waited so late to make a qualifying attempt that none of them reached the timing line before five-minute clock expired.

That left none of the 12 drivers with a qualifying speed and the pole was award to Austin Dillon as he was fastest in the second round.

Issues have also flared up at Las Vegas and Texas, and to a lesser extent, at Bristol, Tenn.

For the most part, the issues have arisen due to the increased reliance on the draft that comes with the adaption of NASCAR’s new aero rules in the Cup Series this season.

Get to know the eNASCAR Heat Pro League Ganassi drivers