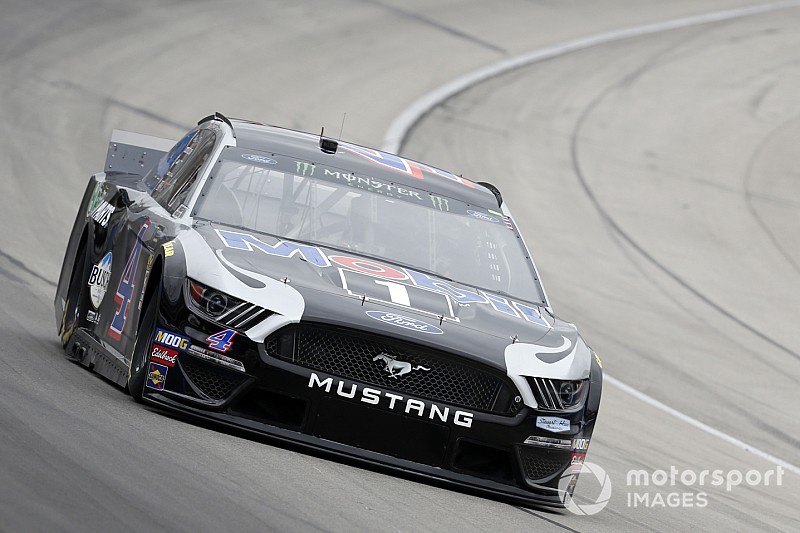 Even with some rule adjustments from NASCAR, Cup teams still pushed the limit in qualifying Friday at Texas with many left unhappy again.

Because being the first car out would likely produce the slowest speed in the draft, none of the competitors wanted to leave pit road first in any round, just like two weeks ago at Auto Club Speedway.

No one failed to register a speed but the waiting game still produced some unusual moments.

Clint Bowyer was the most outspoken, lashing out at NASCAR for a no-call when he felt Ryan Newman impeded the middle lane, blocking his way.

Here is a summary of comments from several drivers:

“I’m confused. I’ve got to go up in the hauler and ask some questions because I did what I thought was “the right thing” attempting to leave pit road with two minutes to go and not even being able to leave the exit of pit lane with less than a minute left. I’m just frustrated. It’s chaotic. It’s silly.”

“The rules are the same for everybody and we did a good job and had a fast car and got a good tow and Chevrolet got a one-two-three.”

“It’s frustrating and that’s all you can really say about it. It’s just frustrating.”

“You just can’t qualify these cars this way. I love group qualifying, but I just laughed all the way out to the race track. We did this five or six years ago. We just all keep doing the things that we have to do in the positions that we’re put in and you hope for the best. It is what it is, I guess.”

“It’s just frustrating every week. We qualified better, but we didn’t even participate in the draft. We just went out by ourselves and put a lap down. We were happy just to make it to the last round at this point. The Craftsman Camry, we had a good car. It’s just tough. You have to get the right pole and the right draft and it’s not always easy to get.”

“If I’m fast and if there’s a lot of fans in the stands and a big rating, I think it’s great.  If it’s none of those things, I hate it.”

“We all go out back and we’ll study everything that just happened there and try to find new ways to juke out our competition, and we’ll end up juking ourselves out again. That’s how it works. We outsmarted ourselves today.”

“We’re going to see this at every mile-and-a-half track or every intermediate track.  I’m not going to waste any brain power on it. They’ll tell us what the parameters are and we’ll work within them.”

“I think it’s filled with a lot of drama. Timing is everything. You still have to have a fast car.  Our car was too loose and we just couldn’t hold it wide-open. I had to lift on both ends and didn’t go as fast as I did in practice.”

“I can’t control everybody else and I felt like I was in a decent spot coming to the first lap - or to end of my first lap - so I could get a good second lap. They got side-by-side in front of me again, and they slowed up, and I caught them so fast going into one, that I had to slow up and either run through them or blow the corner. Just wrong spot and it’s just silly. This qualifying deal needs a bit of an overhaul in my opinion.”