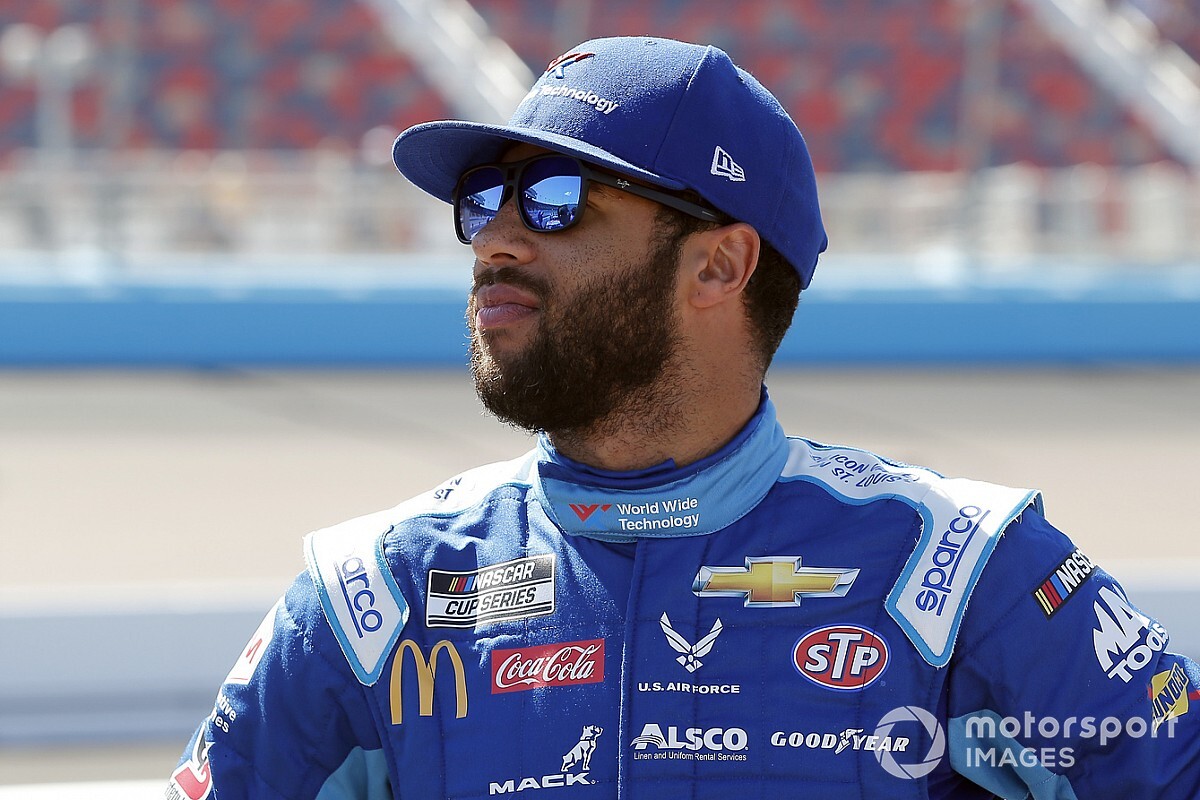 Bubba Wallace’s abrupt departure from Sunday’s eNASCAR Pro Invitational Series race probably disappointed his fans but it didn’t sit well with a sponsor he had for the event.

After using up his two allowed fast-repair “resets” in the first 10 laps of Sunday’s eNASCAR race at virtual Bristol (Tenn.) Motor Speedway, Wallace got involved in a third incident with driver Clint Bowyer that caused his No. 43 extensive damage.

Rather than drive the remainder of the 150-lap event with a damaged vehicle and out of contention for the win, Wallace elected to quit.

“Y’all have a good one,” he said on his Twitch livestream. “That’s why I don’t take this (expletive) serious. Peace out!” His stream then went dark.

Later Sunday afternoon, Wallace posted a message on his Twitter feed after he had read comments – many of them disparaging – about his early departure from the race.

However, Blue Emu – a pain-relief brand which sponsored both Wallace and driver Landon Cassill in the race and has had a relationship with Richard Petty Motorsports since 2005 – was none-too-pleased.

Blue-Emu has had relationship in NASCAR beyond just RPM as they currently are the title sponsor of the spring Cup Series race at Martinsville (Va.) Speedway.

Drivers are not paid per se to participate in the races and there is no purse. In fact, iRacing contacted many drivers directly to solicit their participation in the series. Some sponsorship agreements are between drivers and the sponsors directly, while others go through the teams.

At this time, a spokesperson for RPM said the organization had no official comment.