BMW will end its relationship with the Le Mans 24 Hours-winning Schnitzer Motorsport squad after more than 50 years. 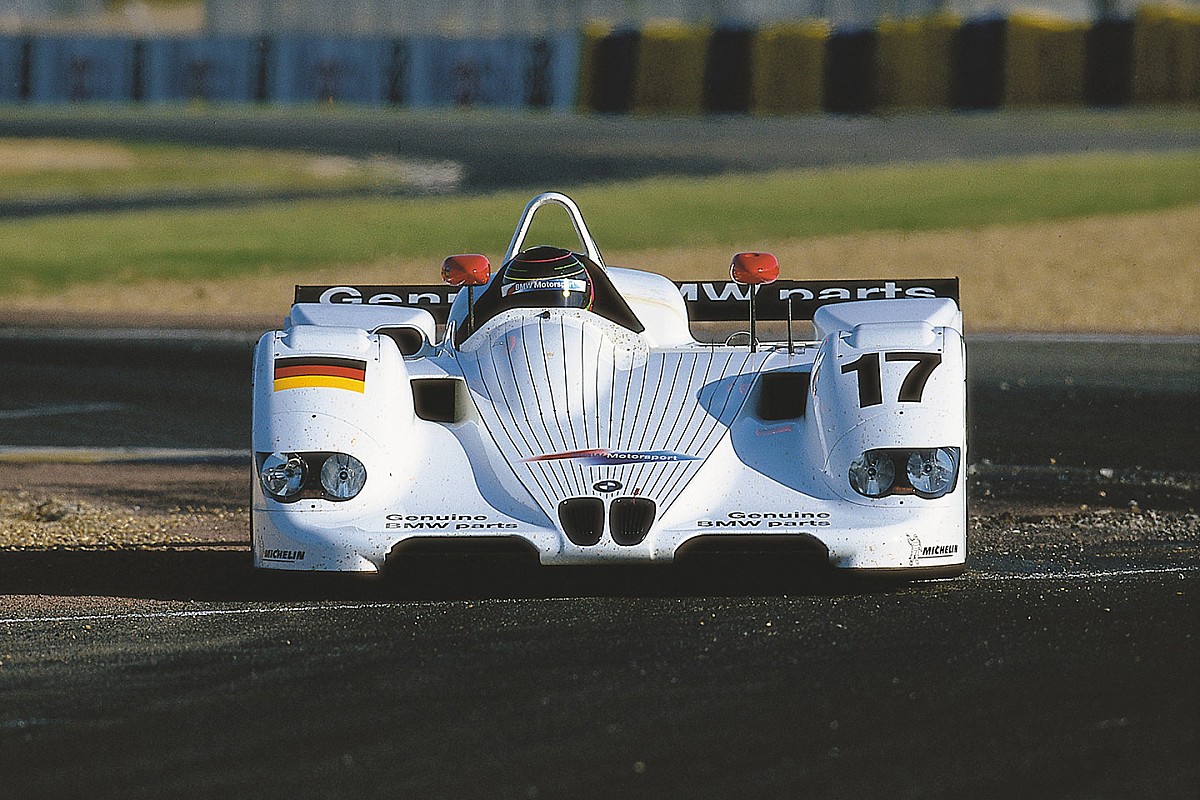 The German squad, whose successes also include victory in the 1987 World Touring Car Championship and the 2012 DTM as well as at Le Mans in 1999, will not be given a works programme by BMW for 2021, Motorsport.com has learned.

The move follows a gradual downscaling of Schnitzer's activities with BMW Motorsport since it was dropped from the DTM line-up at the end of 2016 when the Bavarian marque went down from four to two teams.

Its programme in 2020 encompassed an assault on the Nurburgring 24 Hours with a line-up of factory drivers aboard an M6 GT3 and a role in the development of the forthcoming M4 GT3.

No statement was available from BMW and team boss Herbert Schnitzer told Motorsport.com that he was unable to comment ahead of an official announcement. The announcement from BMW is schedule for this afternoon.

BMW is also expected to announce that RBM will also be leaving its roster for 2021 and that its other DTM team RMG will lead the development of the new GT4 car, which is expected to undertake some races later next the year.

The departure of the Belgian RBM team and RMG's new role appear to confirm that BMW will have no involvement in the DTM next year when the series switches from Class One touring car to GT3 regulations, as previously suggested by outgoing boss Jens Marquardt.

BMW's plans for the IMSA WeatherTech SportsCar Championship are not expected to be part of its announcement. The marque has only confirmed so far that the Rahal Letterman Lanigan team will contest the season-opening Rolex 24 at Daytona, but it appears likely its pair of M8 GTEs will only contest the four Michelin Endurance Cup races in 2021.

The marque has already announced this week that it will be pulling out of Formula E at the end of next season.

Bavarian-based Schnitzer was moved back into the GT arena after BMW reorganised its DTM assault for 2017. It competed in the full ADAC GT Masters in Germany that year with a single factory M6 GT3, before expanding to two cars in 2018.

The team also contested the Nurburgring 24 Hours with the M6 in 2017-20 and the GT World Cup in Macau in 2017-19, winning the race with Augusto Farfus in the middle of those three years, while also masterminding BMW's assault on the Intercontinental GT Challenge in 2019.

Established by brothers Josef and Herbert Schnitzer Sr, Schnitzer started competing with BMWs in the mid-1960s, and was at the vanguard of BMW's touring car campaigns from the early 1980s into the 1990s.

It won major domestic titles in Germany, Britain and Italy, as well as the European Touring Car Championship and the WTCC, under longtime team manager Charly Lamm who died in early 2019.

The team masterminded BMW's assault on the FIA GT Championship and Le Mans with the longtail version of the McLaren F1 GTR in 1997 and the oversaw the German manufacturer's victory at La Sarthe in 1999 with BMW V12 LMR prototype developed by Williams.

The team moved back to touring cars in the Super 2000 era before switching to the DTM on BMW's return to the series in 2012.