The only Riley Mk. 30 on the entry list for this year’s Rolex 24 at Daytona has been withdrawn by Rick Ware Racing “due in large part to circumstances outside the team’s control.” 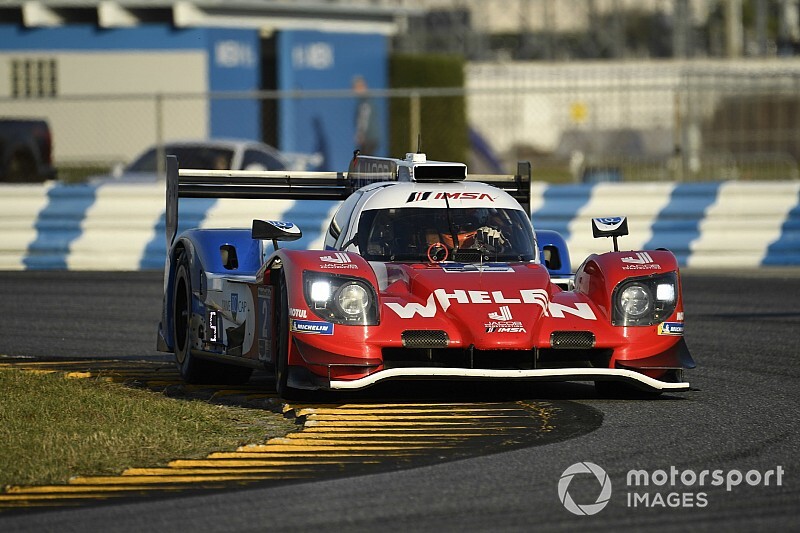 The original entry had featured a line-up comprising Cody Ware, Johnathan Hoggard, James Davison and Mark Kvamme. However, Davison shunted at the Roar Before the 24 and the team didn’t have rear bodywork available, curtailing the team’s test after barely more than 20 laps.

Kvamme and Davison were then dropped from the line-up, although the former – along with Hoggard ­– have found rides in a Precision Performance Motorsports Lamborghini Huracan Evo.

The statement, which signals RWR's intent to focus on its Asian Le Mans Series campaign following its class win at The Bend in Australia last weekend, reads as follows:

“Following Rick Ware Racing’s dominant 1-2 finish in the LMP2-AM category of the latest round of the 2019-2020 Asian Le Mans Series at The Bend, RWR now leads the points championship in category.

“The championship is extremely important to RWR’s expansion goals for 2020 as the winner of the Asian Le Mans Series LMP2-AM Championship receives the coveted automatic invite to the 2020 24 hours of Le Mans.

"With regret, and due in large part to circumstances outside the team’s control regarding driver combination and the funding required to be competitive at the top of the class, RWR is withdrawing from this week’s Rolex 24 hours of Daytona.

“The team is not willing to compromise the overall season goals to show up with any intention other than to be prepared to come out on top. As evidenced by our program in Asia, RWR intends to arrive armed with the tools necessary to win. The right combination of drivers, crew and of course funding are needed to compete at the LMP2 level.

“With a fully freshened LMP2 prototype at the ready, the team will now focus all of its resources on Asian championship and getting the LMP2 ready for Le Mans, should that opportunity arise.

“In addition to a full slate on the sportscar front, Rick Ware Racing is preparing four cars to run in the upcoming Daytona 500 in the NASCAR Cup Series, with three of those four running for the full season.

“All is not lost on the IMSA front as major news is coming that will see a full-time entry in the WeatherTech championship post-Daytona to be announced in the coming weeks.

“This would be in addition to the full-season Lamborghini Super Trofeo season after the team took delivery of its Lamborghini Huracan EVO this past week, and will begin the testing program for the 2020 season in short order.”