Toyota has signalled a clear intention to enter the GT3 arena with the unveiling of the GR GT3 Concept on Friday at the Tokyo Auto Salon. 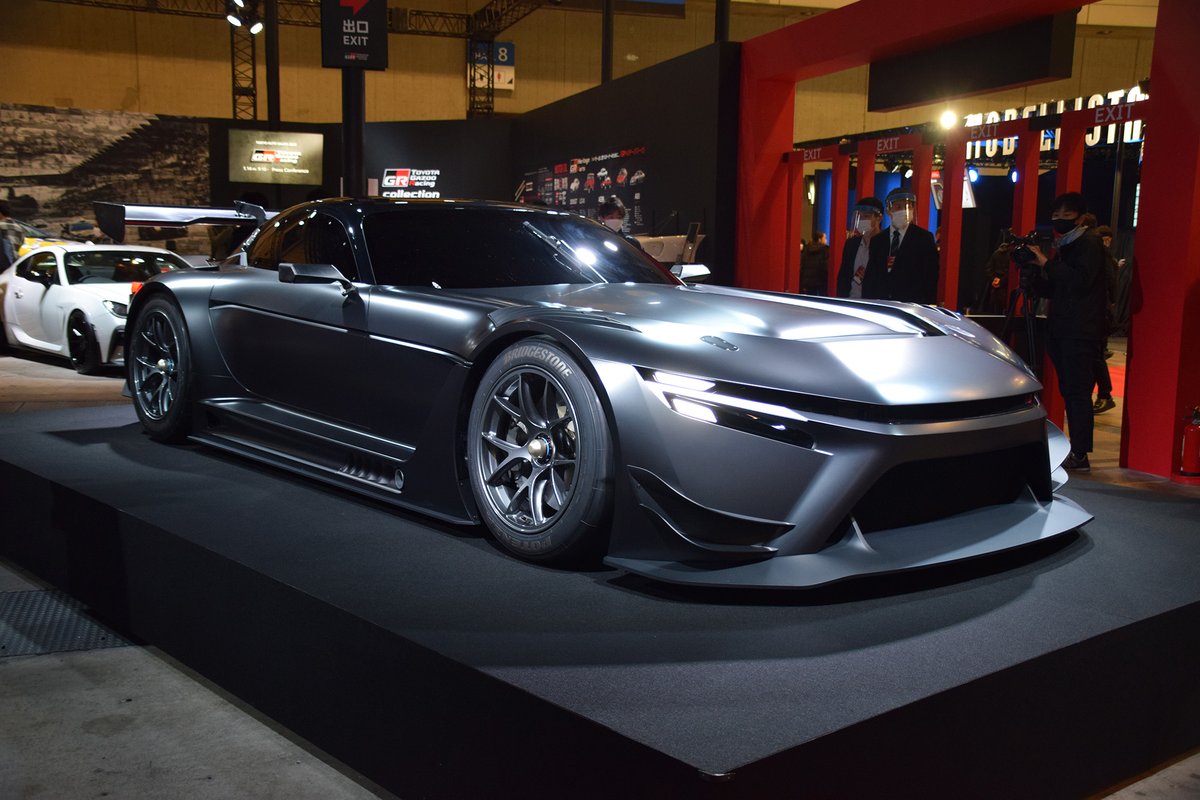 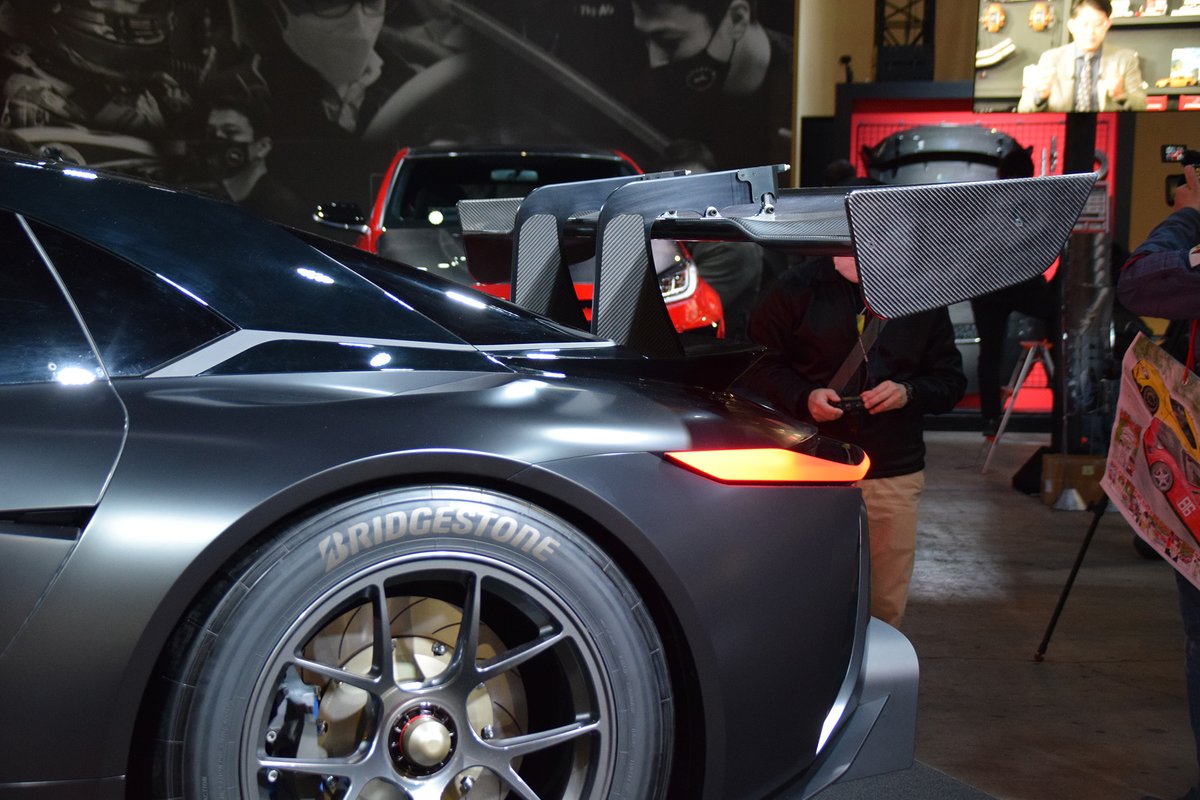 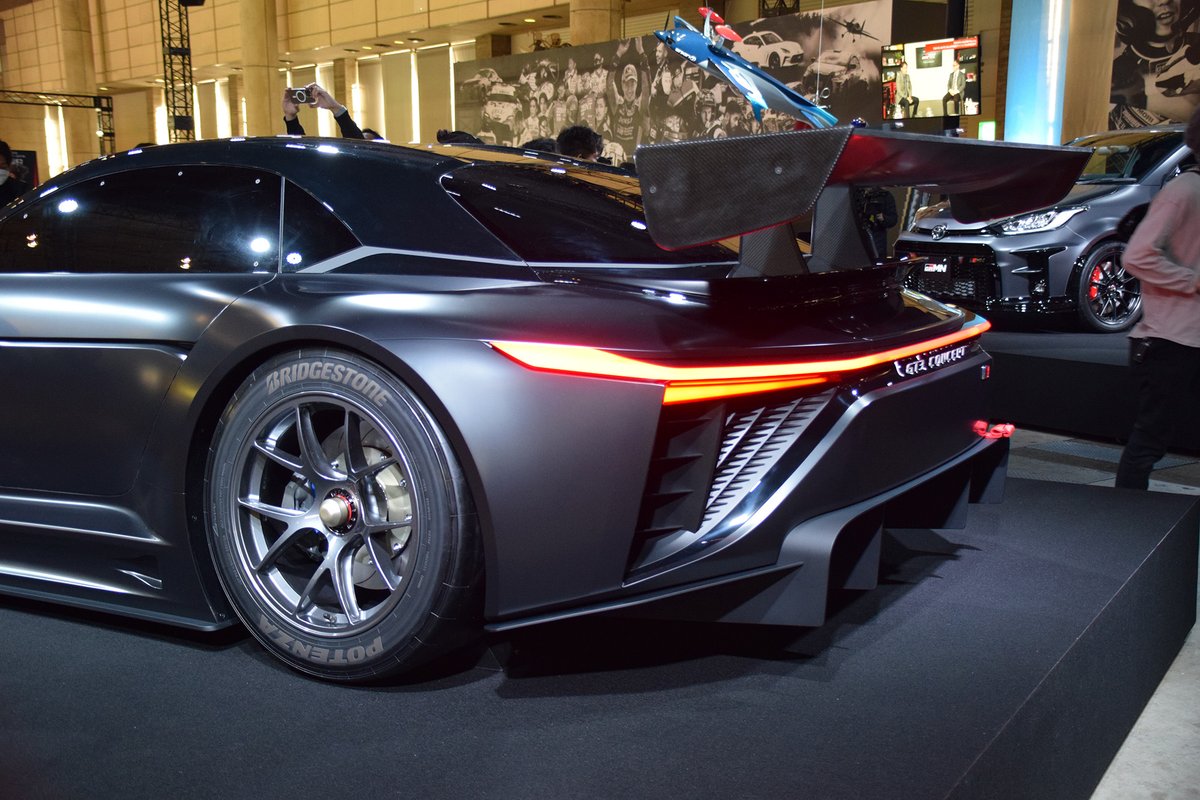 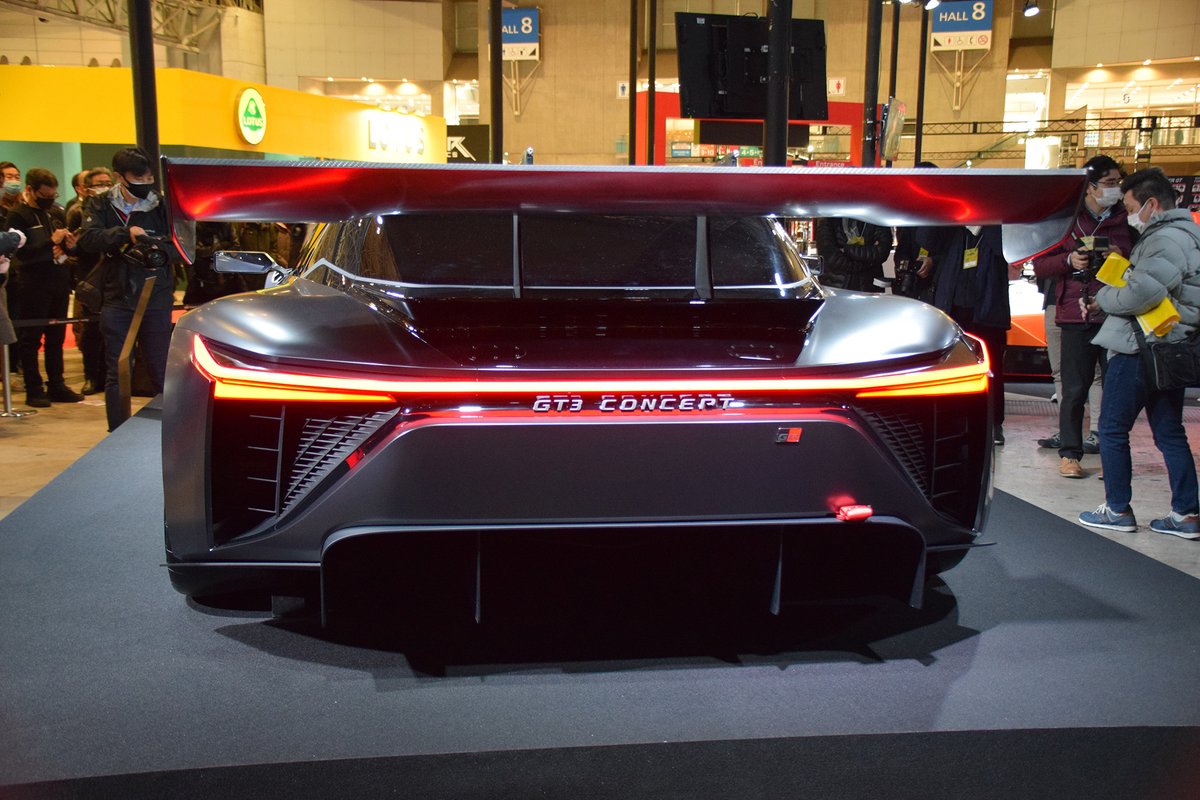 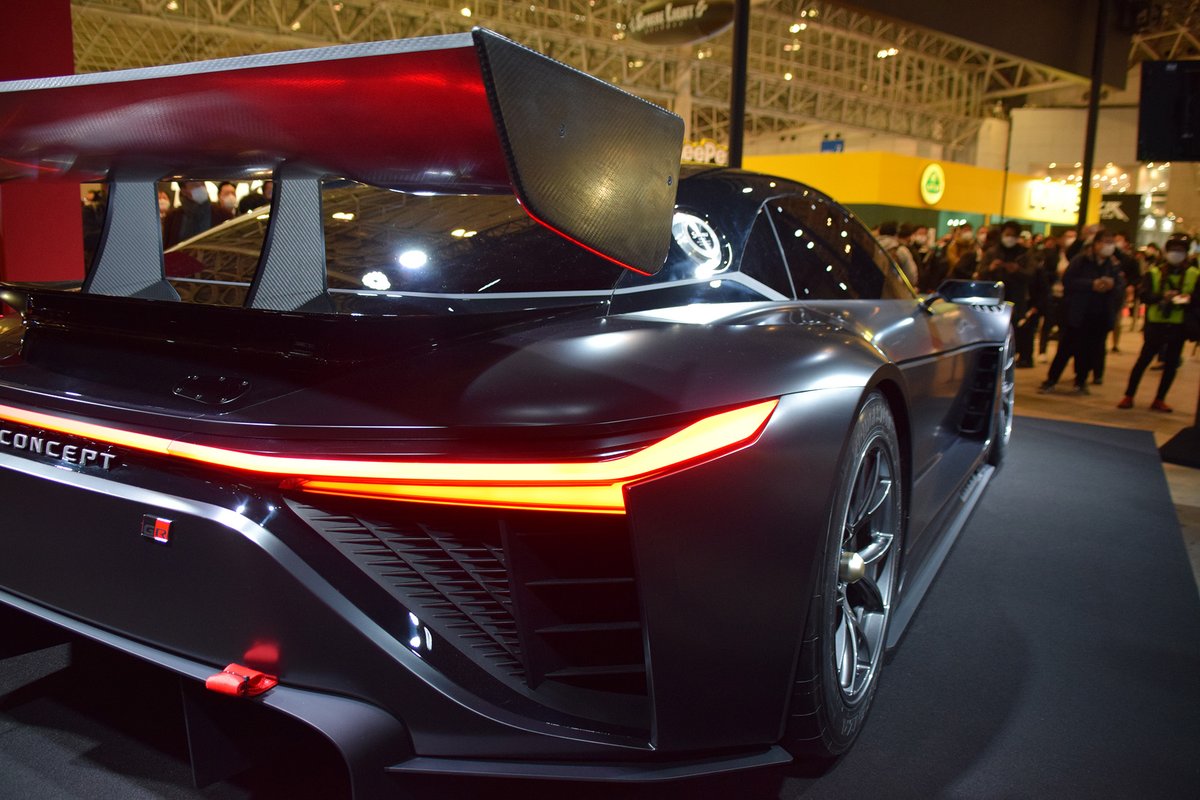 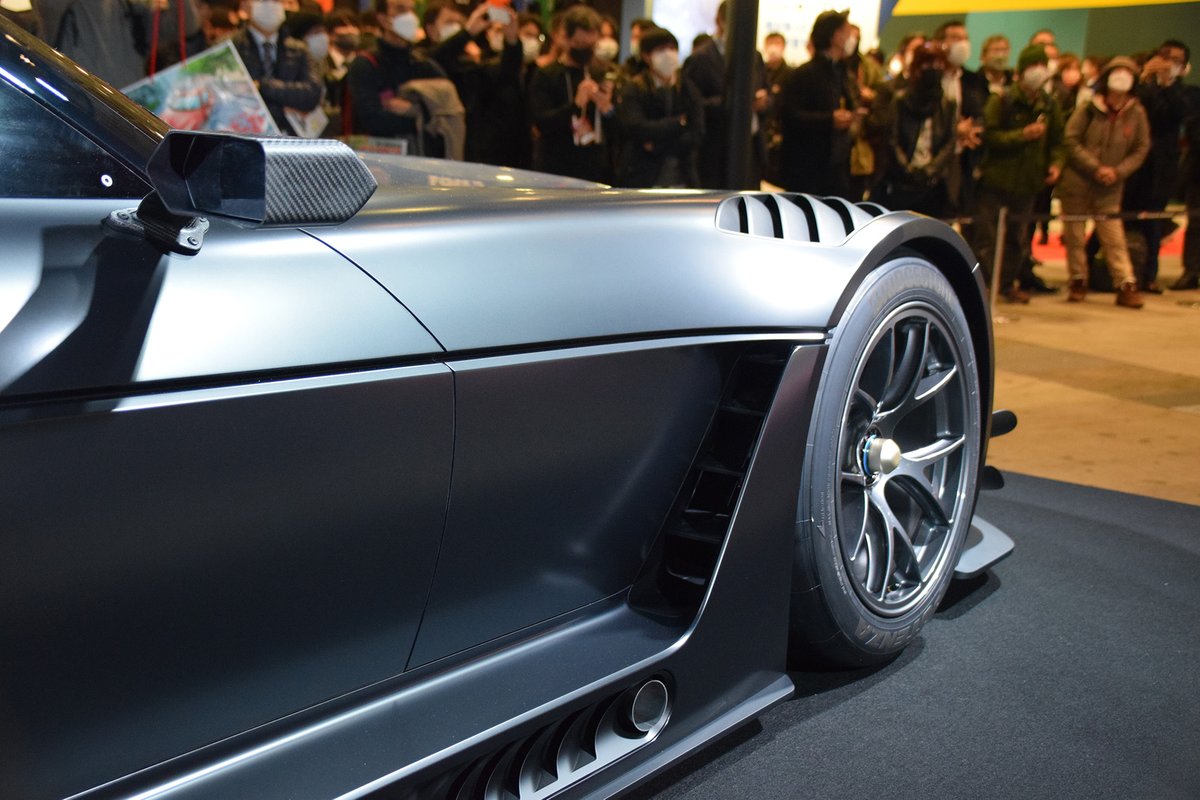 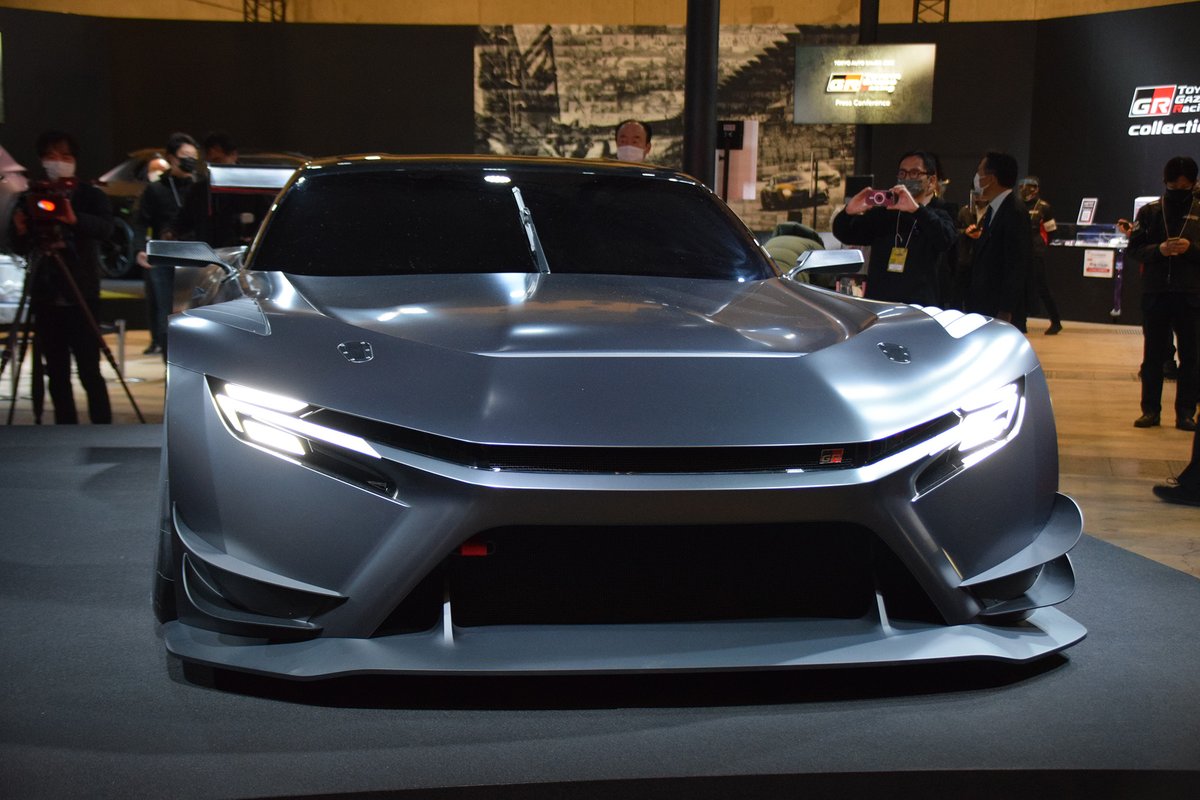 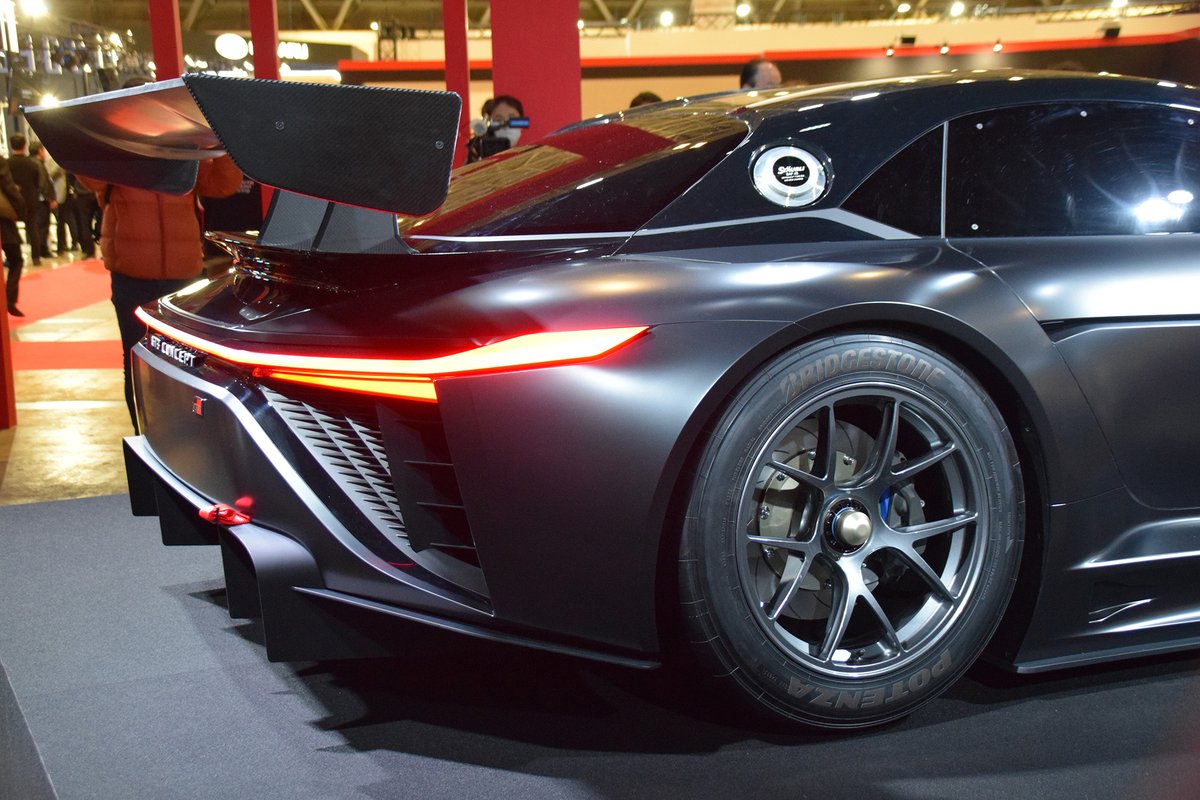 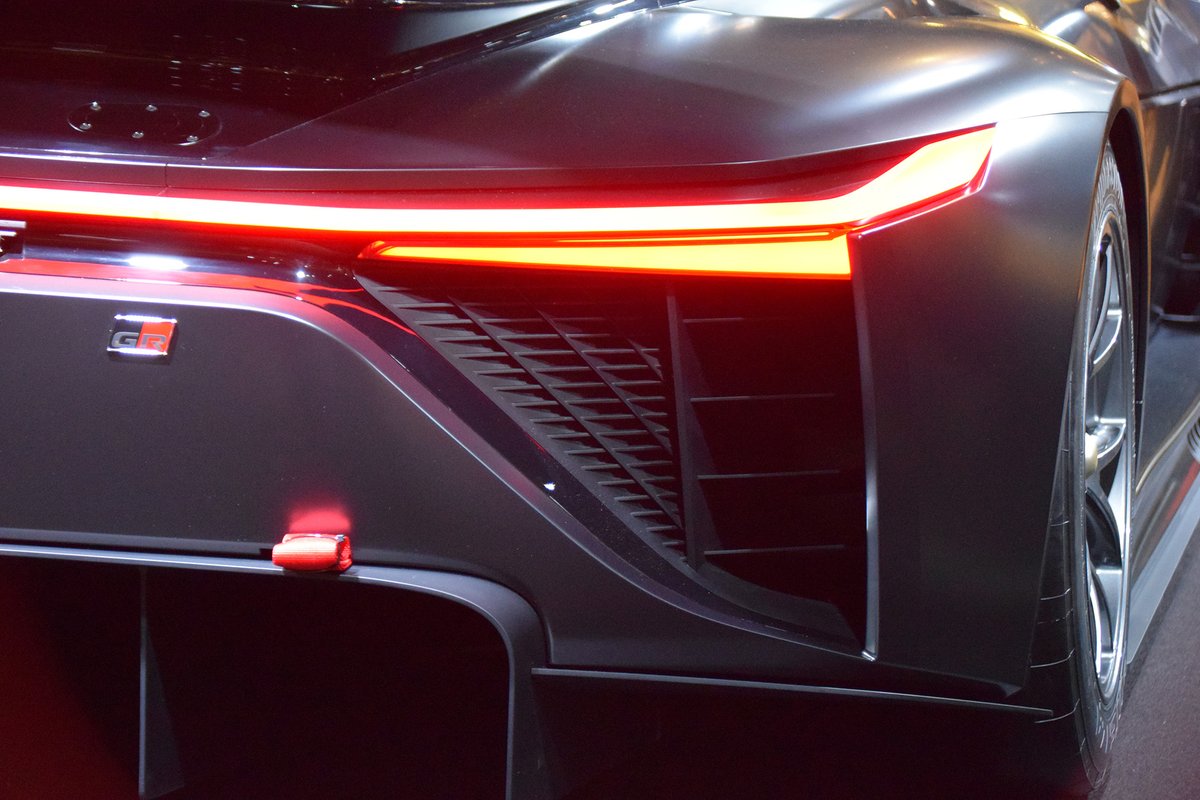 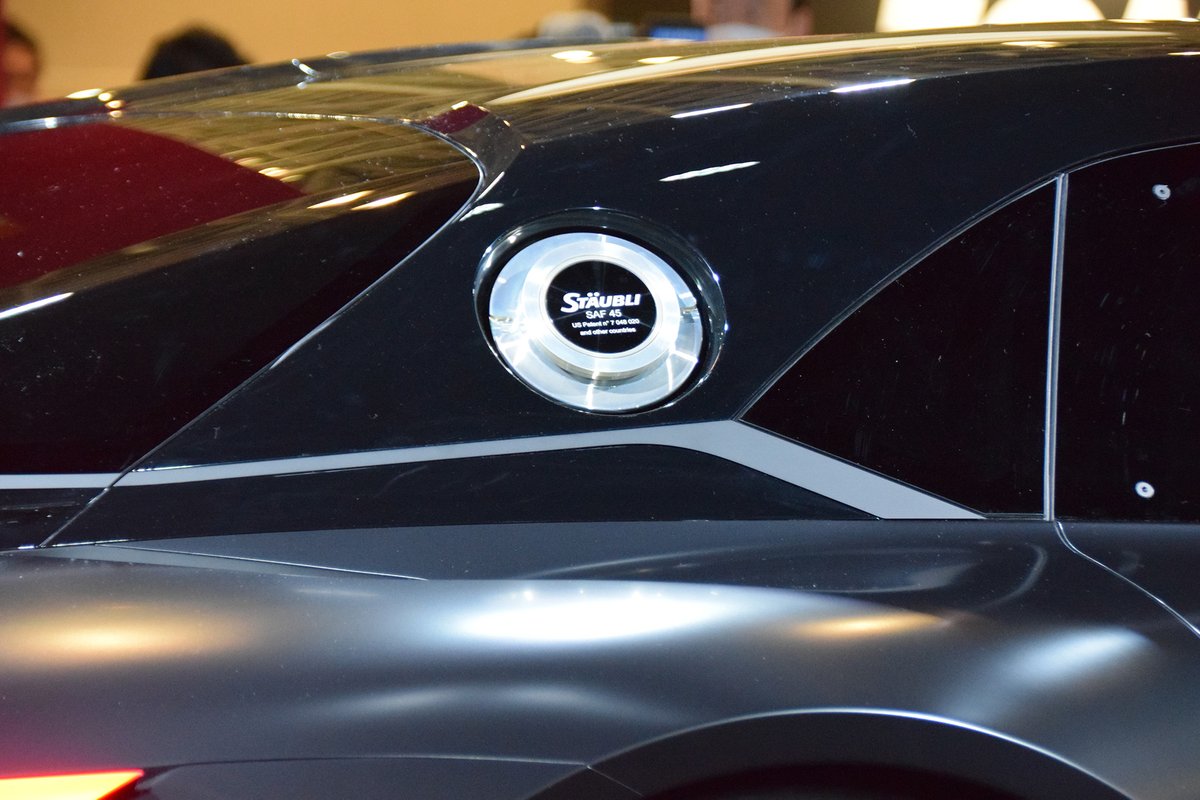 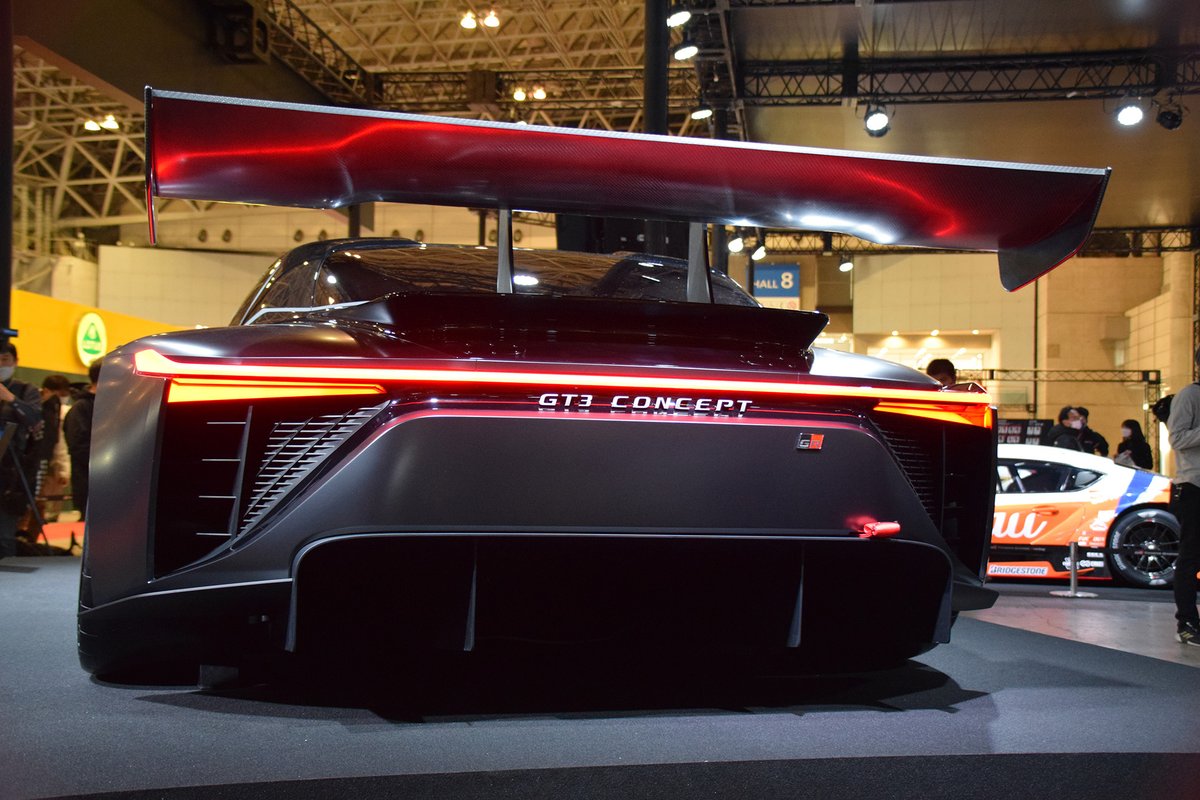 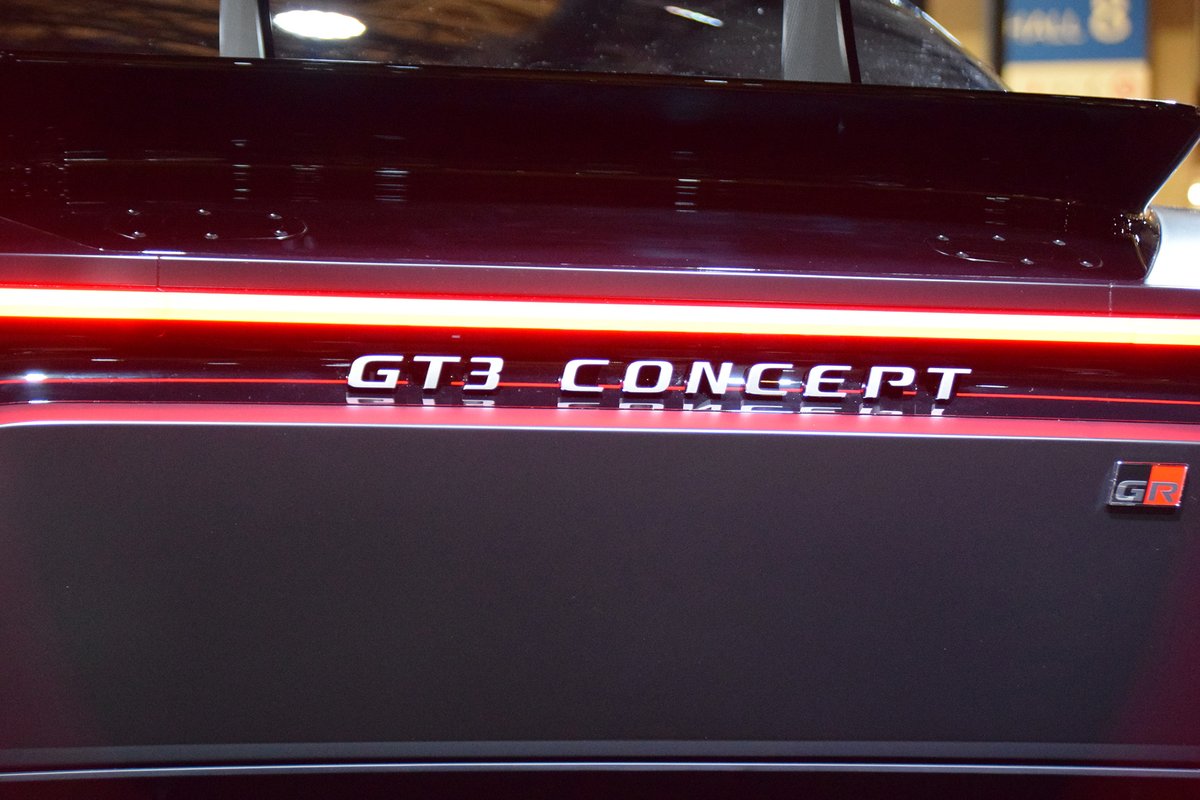 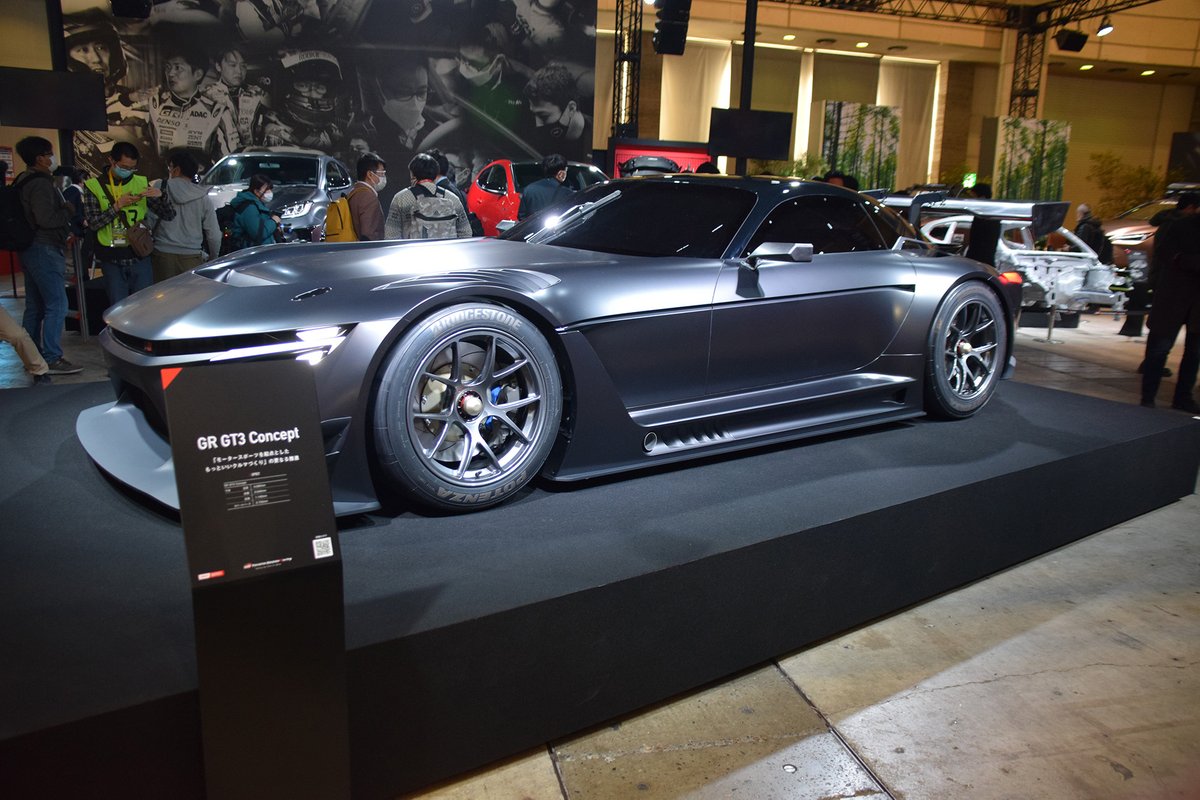 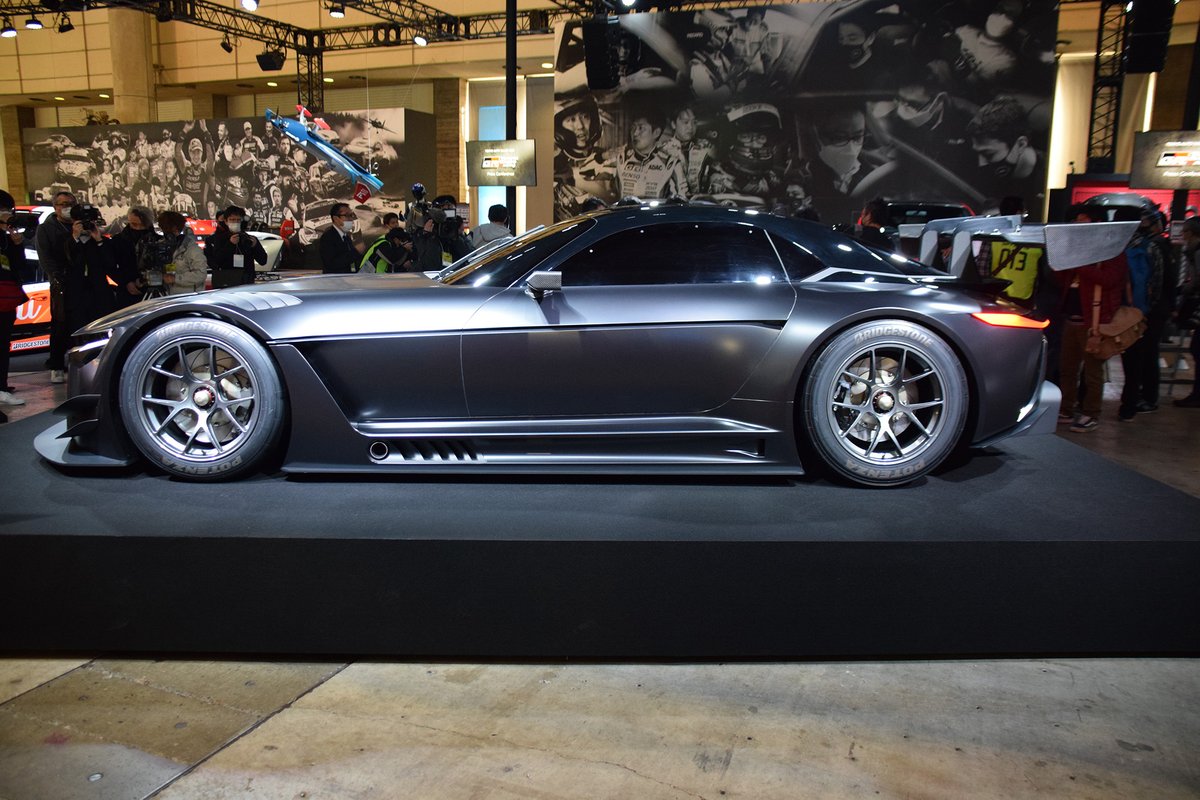 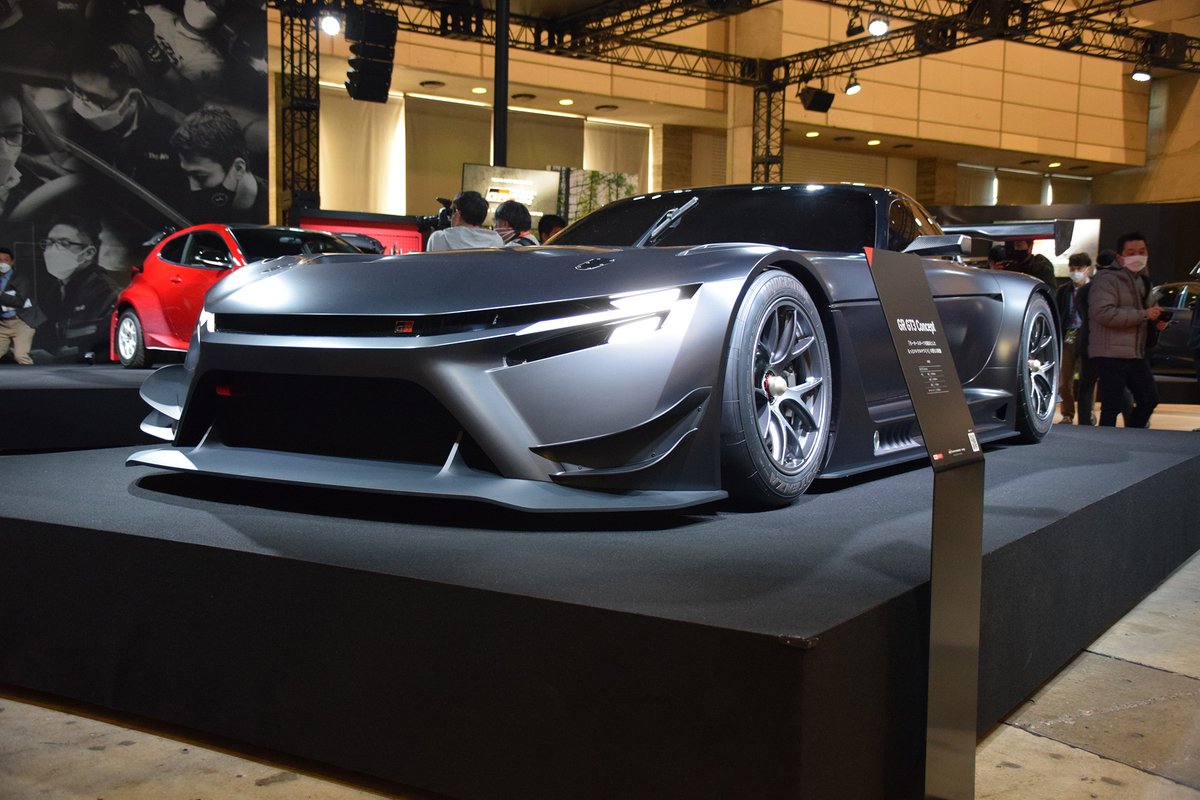 Teased by Toyota last week, the GR GT3 Concept acts as a precursor to what would be the Japanese marque's first full GT3 offering under its own brand.

It is not based on any particular existing Toyota model, featuring a much longer front end and more  aggressive posture compared to the marque's current top sports model, the GR Supra.

While a timeframe for the release of the car was not specified, Toyota Gazoo Racing president Koji Sato revealed that a working prototype would be ready by the end of the year.

That raises the prospect of the car being made available to customers in time for the FIA World Endurance Championship and Le Mans 24 Hours switching to the GT3 platform in 2024.

Toyota says its GR GT3 Concept is intended to promote its 'driver-first' ethos in the GT3 arena and "provide attractive cars that customers participating in GT3, which is the pinnacle of customer motorsports, would choose".

It also represents an inversion of the usual GT3 philosophy: instead of being based on a road car, it will be used to help further the development of the brand's future mass-market offerings.

Up to now, Toyota's involvement in GT3 racing has been limited to its Lexus sub-brand, with the RC F GT3 having first raced in 2015 before being made available to customers in 2017. 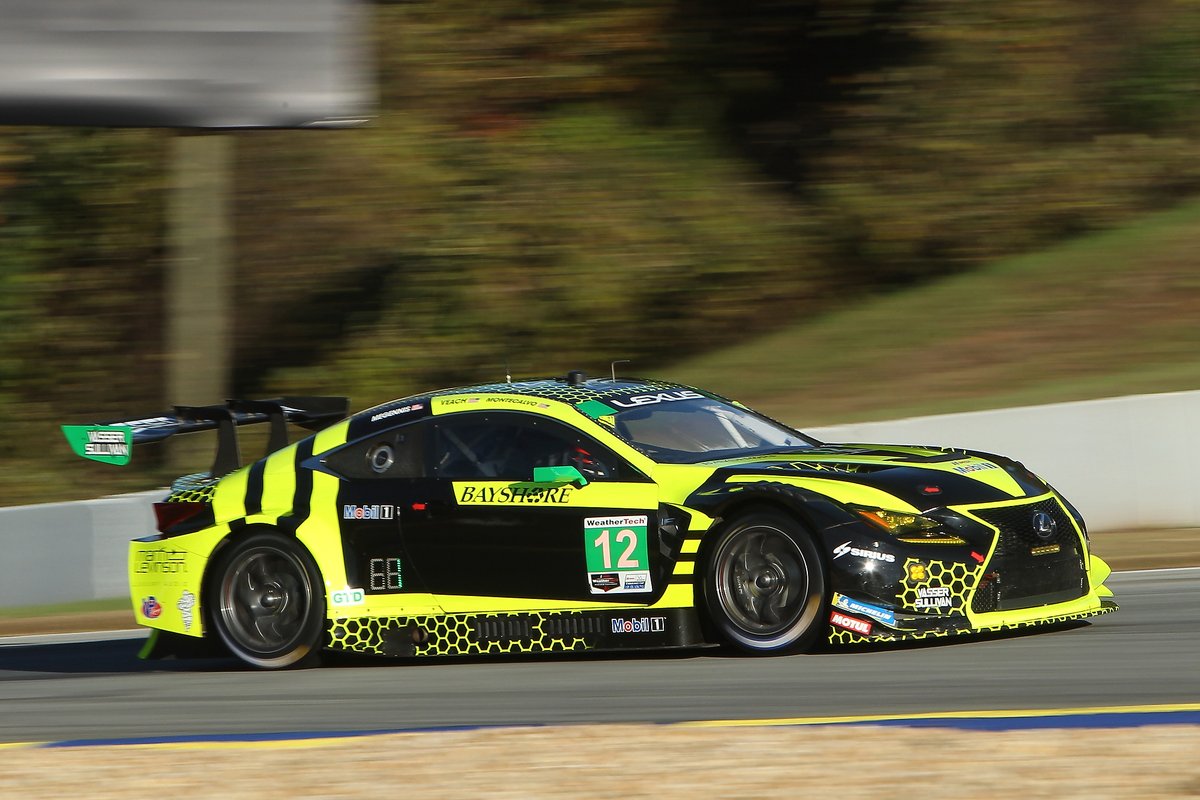 However, the car has increasingly dropped out of favour in recent years, even if a small number of RC Fs continue to race in series such as the IMSA WeatherTech SportsCar Championship, SUPER GT and Super Taikyu.

A replacement Lexus GT3 model had been rumoured to be in the works, but the GR GT3 Concept is likely to supersede this. The existing car is homologated through 2027.