The FIA has approved the new Formula E qualifying format that will be introduced for the 2022 season and pitch the fastest drivers in head-to-head 'duels' to decide pole position.

This new system will initially divide the 22-car grid – down by two cars following Audi's exit, while Andretti Autosport remains without the support of BMW – into two groups of 11 which, from the second race onwards, will be based on the drivers' championship table.

Both groups will have a 10-minute session to post a flying lap, with no limits in place regarding the number of laps one driver can set in this time frame.

These will be conducted with 220kW power, equivalent to 295bhp.

The four drivers who set the fastest time in each group will then progress into two-way 'duels' in a football tournament-style knockout basis.

Then increased to 250kw, 335bhp, drivers will be eliminated via quarter-final and semi-final heats to leave a two-car battle for pole position.

The fastest driver will land first place in the grid, second for the runner-up, third and fourth will go to the slower drivers in the semi-final, while the quarter-final standings will decide positions fifth through to eighth.

The rest of the starting order will be defined by the best times set by those who failed to initially progress through one of the groups of 11. 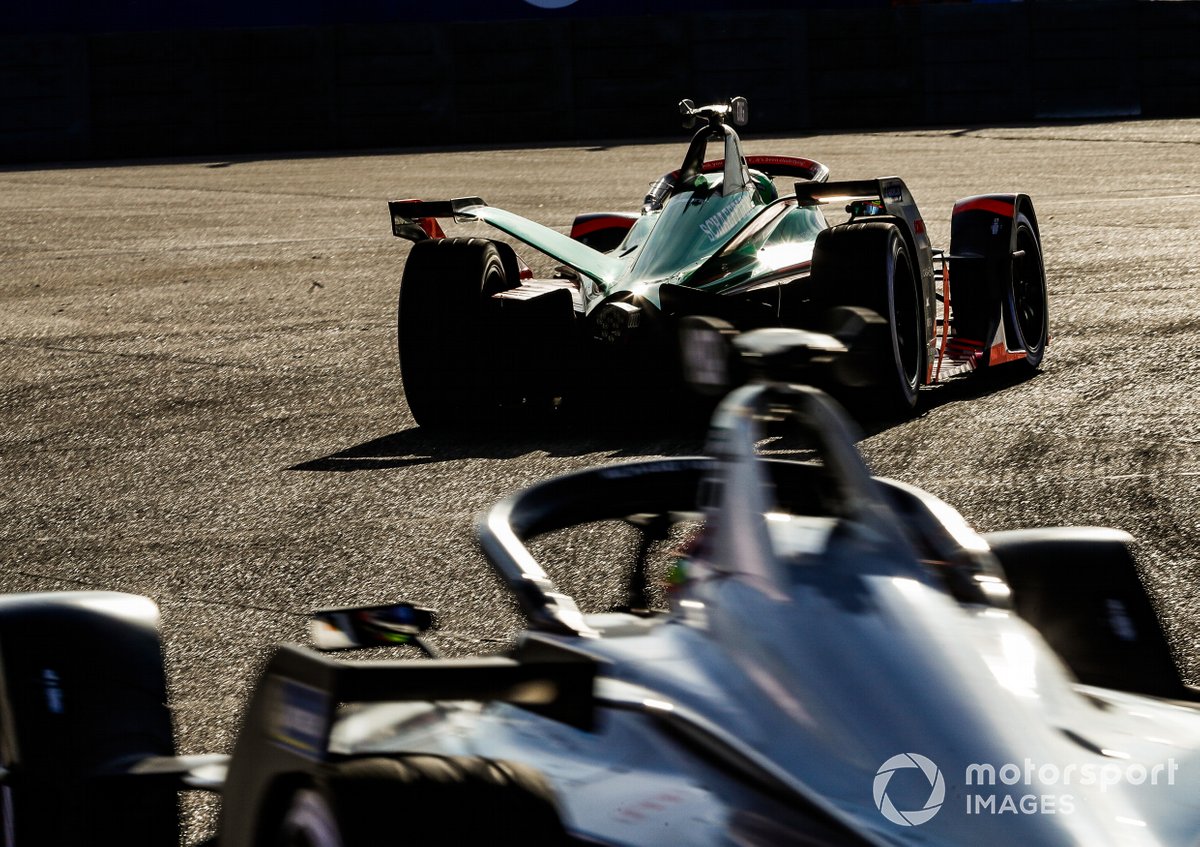 In the statement released followed the 15 October meeting of the FIA World Motor Sport Council: "Drivers who participated in the group of the winning driver of the final duel (positions five to 12) will be classified in the odd positions.

"Drivers of the other group (positions five to 12) will be classified in the even positions."

This major modification to the outgoing qualifying system, which divided the field into four groups of six drivers, drew increasing criticism from drivers and teams due to sending the championship leaders out first and onto track that had not been rubbered in and was at its slowest.

This frequently landed the 'bigger names' towards the rear of the grid but due to the increased competition in the field, with 18 cars often able to lap within 1s, they struggled to progress up the order.

As Formula E bosses bid for the championship to grow its audience, it was increasingly felt that the mass unpredictability and quantity of different race winners each season was hurting the series' profile.

It is hoped that some move towards restoring a competitive meritocracy will allow repeat winners who will feature more regularly in the media and that added familiarity will engage a bigger audience.

The FIA statement recognised this, adding: "A new qualifying format divided into groups and followed by head-to-head duels has been approved to maximize excitement for fans and encourage the emergence of the best drivers and teams."