Since the 2018/19 season, FE has been running a qualifying system that places the top runners in the championship in the unfavoured first group, sending them out on track when the track conditions are at their worst.

The idea was to make the races unpredictable for the viewers by providing a topsy-turvy grid - something the series managed to achieve regularly as it set itself apart from championships running conventional fuels.

However, the qualifying format drew increasing criticism from both within and outside the championship last season, with the top drivers often forced to start near the back of the grid as the field bunched up in the third season of Gen2 rules.

This meant that the 2021 campaign lacked a clear narrative, with drivers going from winning the first race of a double header to finishing outside the points the next day.

Formula E has listened to the feedback in the off-season, announcing a Superleague Formula-style qualifying format for 2022 that offers a level-playing field by minimising the role of changing track conditions in determining the starting order.

Under this system, the entire 22-car grid will be divided into two equal groups, with the fastest four drivers from each group progressing to one-on-one quarter finals. The winners of these four duels will progress to two semi-finals, after which the fastest two participants will fight directly for pole.

New Mahindra Racing recruit Rowland was one of the drivers who felt his true one-lap pace was masked by the previous qualifying format, as he could break inside the superpole only six times in his last season with Nissan.

Asked for his thoughts on the new qualifying format, Rowland said the FE grid is so competitive that there is no risk of a single team dominating the championship.

“The unpredictability was what they wanted but at some point it's a little too much when you're talking about a professional FIA championship,” Rowland told Motorsport.com.

“I always had good speed last year. In free practice I was pretty much always in the top five, but going [on track] in Q1 meant sometimes I was starting 12th, 13th, 14th, 15th, which obviously wasn't ideal.

“I think from a professional sports level it's the right thing to do. You want to be competing on a level playing field and we've already got extremely close cars and drivers, we just don't need a qualifying and race system that favours certain people in certain positions.

“It needs to be as fair as possible and we have to be confident that the show that we will give will be interesting.

“I think anyway Formula E is so competitive that you will never see someone dominate the whole season like you do in Formula 1, it just won't happen.

“However, I do expect to see fewer winners. I think the championship will spread out. Instead of having 14 people at the last round that could win it, I expect you go with maybe two or three.” 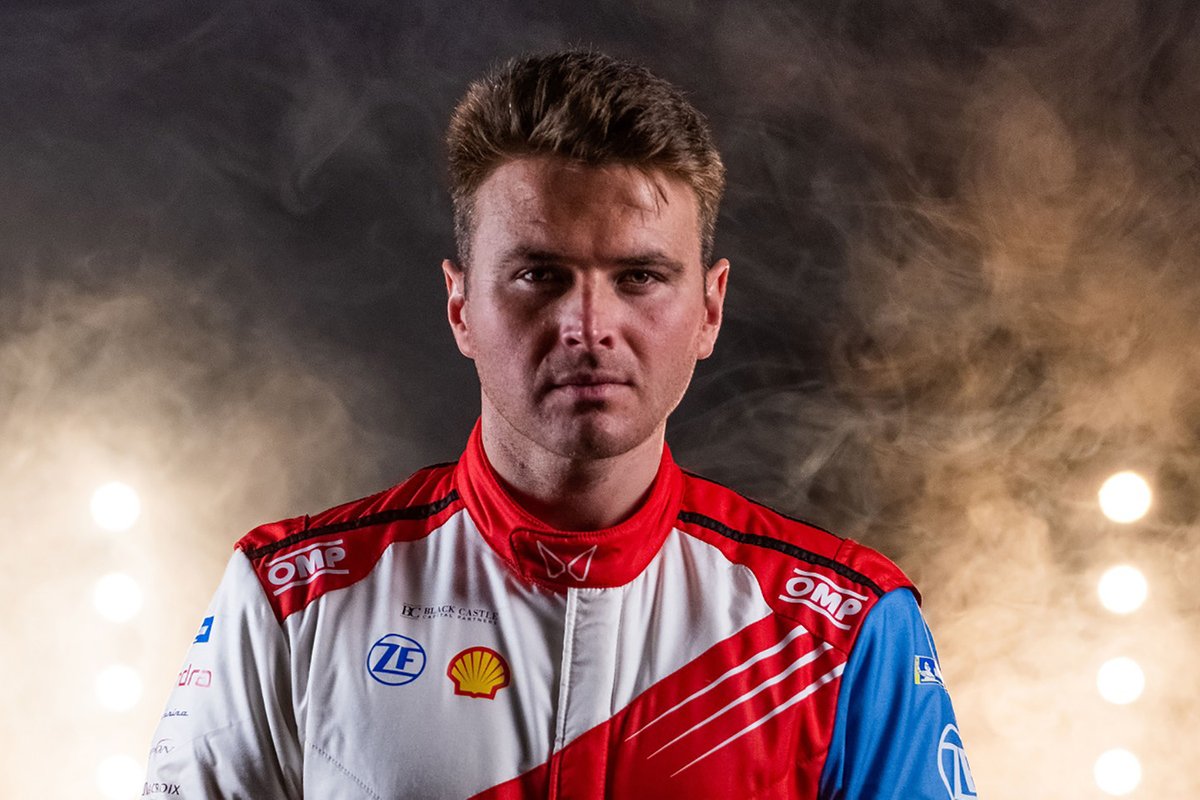 The qualifying format isn’t the only major rule change for next season, with FE no longer deducting the usable amount of energy from cars after every Safety Car or Full Course Yellow Period.

Instead, for every one minute spent in neutralised conditions, 45 seconds will be added to the race time (45 minutes-plus-one lap for a standard race) - unless the SC or FCY is deployed after the 40th minute of the race.

Rowland expects this will add another strategic element to races next year, especially with maximum power allowed increased from 200kW to 220kW for the final season of Gen2 rules.

“Again, it's a good idea," he said. "We don't want to lose racing due to Full Course Yellow or safety cars, so it's a good thing.

“Last year in Valencia there was a bit of a flaw [exposed] with the other system.

“It will change a little bit the dynamics of the championship also because we have higher power modes this year, which are going to stress the rear tyres more.

“The management of the batteries will be more critical in terms of temperature management because you are producing more power and you'll be regenerating more. So, I think there is going to be a little more tactical side and intelligent thinking involved in this season.

“I'm looking forward to it, but as for the rules, I'm onboard. it's going to be 45 minutes of racing and then extra minutes if there is a full course yellow or a safety car.”