Johnson Matthey specialises in advanced chemicals and battery materials, spearheaded by its nickel-rich eLNO hardware that is expected to feature in hybrid and electric road cars from 2024.

The two-seater race car, which will resemble the styling of a Formula E car, will use these batteries and then likely feature as part of an EVR hospitality experience package and complete demonstration runs.

Motorsport.com understands the project will be led by Delta Motorsport, runner-up in the LMP2 class of the FIA World Endurance Championship in 2012, based opposite EVR on the Silverstone business park.

It was also responsible for the build and operation of the 2000 Reynard 2KI Champ Car-based machines used during the short-lived Grand Prix Masters series during 2005 and 2006, won by Mansell and Eddie Cheever respectively.

Still a work in progress, the new two-seater electric car will utilise powertrain components from EVR’s first-generation FE development car, while the chassis will be outsourced.

Chief executive of Johnson Matthey, Robert MacLeod said: “Our vision is for a world that's cleaner and healthier, today and for future generations, so we’re delighted to be working together with Envision Virgin Racing and its owners Envision Group as we both share an ambition to create a more sustainable future.

“We’re also excited about creating the first electric race car using eLNO technology – which is a major milestone in its commercialisation – and to join the team’s ‘Race Against Climate Change’ initiative and its goals of inspiring generations to take action to protect the planet.”

As part of a multi-year deal, the EVR cars will now carry the Johnson Matthey logo on the sides of the nosecone. 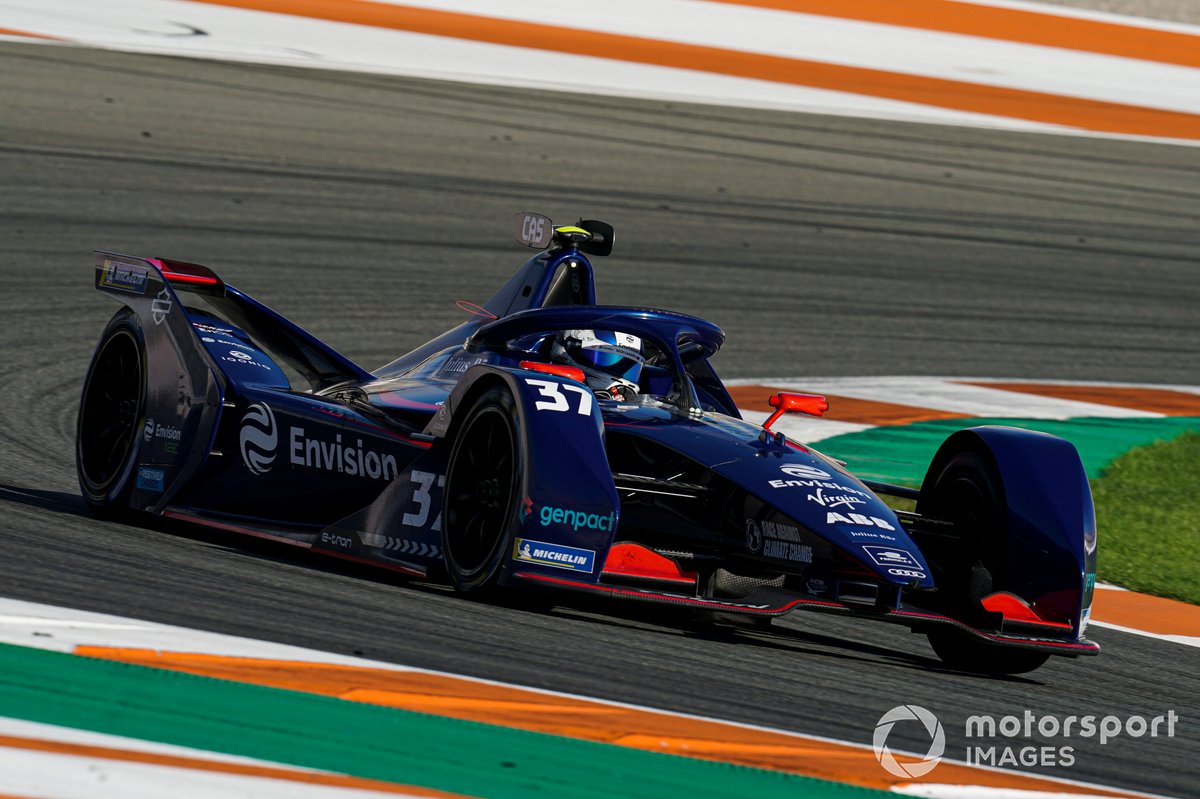