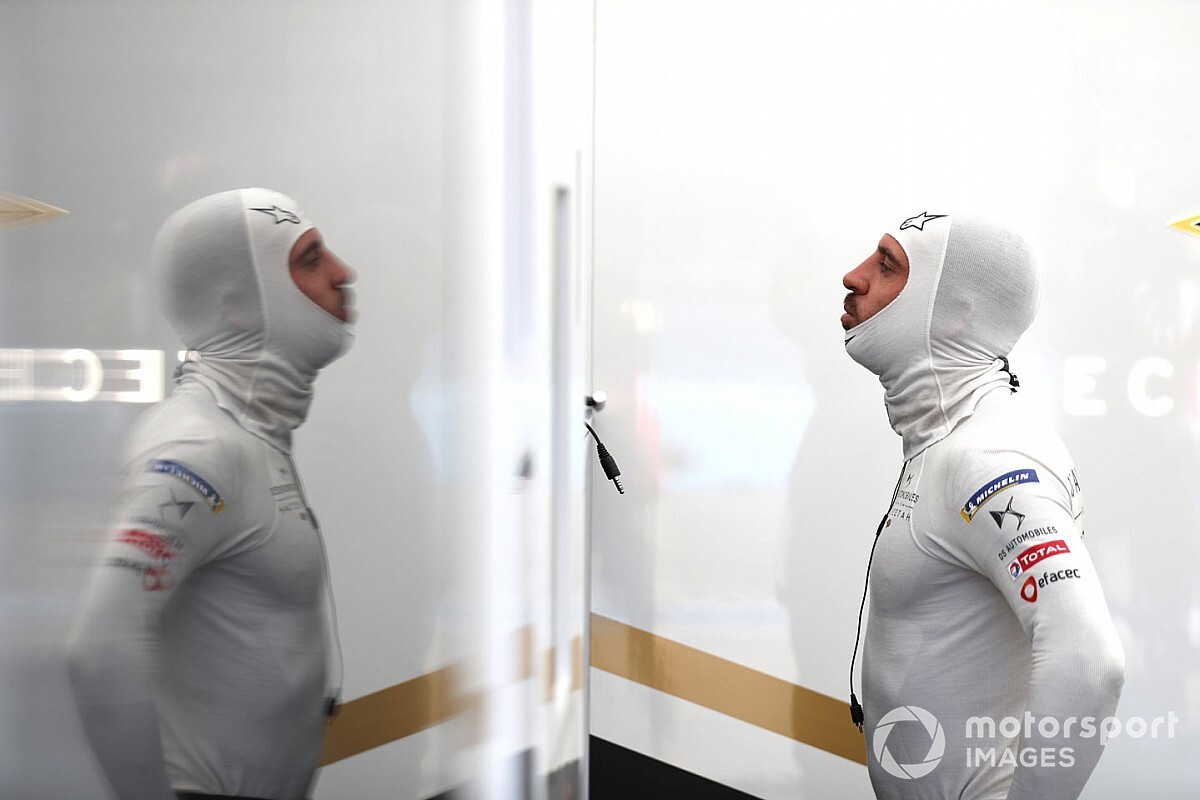 Runaway Formula E points leader Antonio Felix da Costa insists DS Techeetah teammate Jean-Eric Vergne is “better” than he is, and says his Berlin win means more due to his previous experience of driving “the worst car on the grid”.

Da Costa kicked off the first of six races at the Tempelhof Airport with a 5.5-second victory to extend his championship advantage over Jaguar driver Mitch Evans to 41 points.

Vergne complained during the race that da Costa had not respected pre-agreed team instructions to manage the pace at the front. Da Costa crossed the line marginal on useable energy.

Defending champion Vergne, meanwhile, suffered a late fall from second to 20th which was likely caused by the heavy consumption in the opening phase of the race dictated by the quick pace. But da Costa, who joined DS Techeetah at the start of the 2019-20 season, reckoned Vergne was still better at managing the DS E-Tense 20 car.

He said: “To be honest, [Vergne] has helped me a lot to get up to speed with this car and he still masters the car a bit better than I do. He’s more aware of what’s going on. We have a million numbers showing up on our dash every time we cross the line… I’m becoming better and better with it.”

Da Costa added that his ability to manage the race has been built up from his experience battling in the midfield of the FE grid. He also said he would not take his third series victory for granted, given his 2016-17 season at Andretti in which he ranked only 20th in the standings after one points finish.

“The first thing is, I’m so grateful because some drivers here, not taking any credit away from anyone at all, they’ve been in a winning car from day zero,” he said. “I’ve had probably the worst car in the grid so I mean I will never ever take a day like this for granted. I know how hard it is to have it.

“We probably have one of the best cars on the grid. The DS powertrain is so fast and efficient and the team put a lot of weight behind me and [Vergne]. The way they push us is unbelievable.

“Running so many races at the back and in the middle pack has helped me to understand. We’re talking about small, small details across the race, which give you a bit of an edge.”