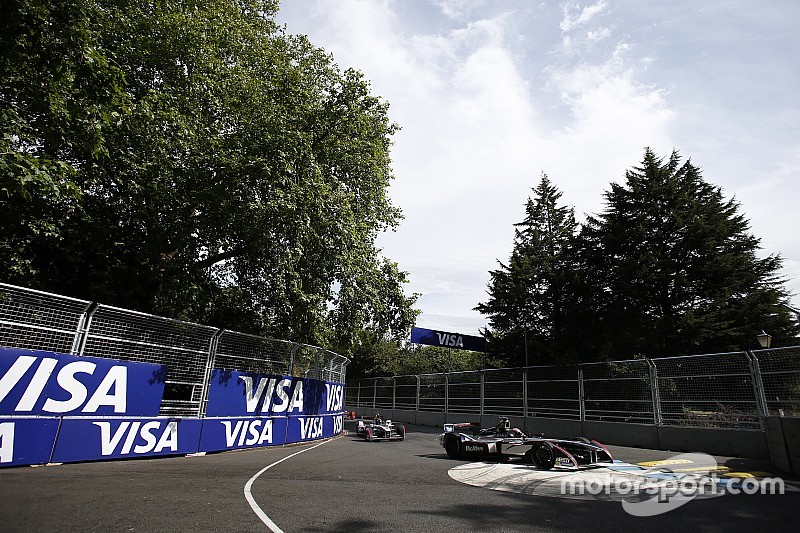 Formula E CEO Alejandro Agag says that the local residents that opposed the return of the all-electric series to Battersea Park have made a “big mistake”.

Battersea Park played host to the season finale for the inaugural Formula E season, and despite vocal opposition by a group of locals, the venue was retained for season two.

However, the deal struck by the series means that the championship will not return to Battersea in season three, the venue being absent from the final calendar released on Saturday.

Asked for his thoughts on the situation, Agag said that those who protested the Battersea race had failed to take into consideration the funding that the local council received from the race.

“If you want my personal opinion, it’s a big mistake they have made [forcing Formula E out],” said Agag. “The general interest of the Council of Wandsworth was to have this race here.

“These people are a small group, maybe 100, which is very small compared to the people who live in Wandsworth and to the 60,000 people who come to this race.”

Despite the setback, Agag nonetheless was bullish of a swift return to the Formula E calendar for London in a new location, which could end up taking the second ‘TBA’ slot on June 24.

“I think we will end up doing what we did in Berlin,” said the Spaniard. “There, we raced at Tempelhof [airport], we had to stop, and we got a better location in the heart of Berlin.

“I think the same will happen in London, thanks to that small group.”

Asked if the Olympic Park would be the most logical place to stage the race, Agag said: “I would be looking for something even more central, but it’s definitely an option.

“I like the area around the O2, I like the Mall and Buckingham Palace, obviously! There are many locations we could look at, but definitely we want to keep it central.”