Red Bull Racing has named Juri Vips and Sebastien Buemi as its line-up for next week's Formula 1 post season test in Abu Dhabi. 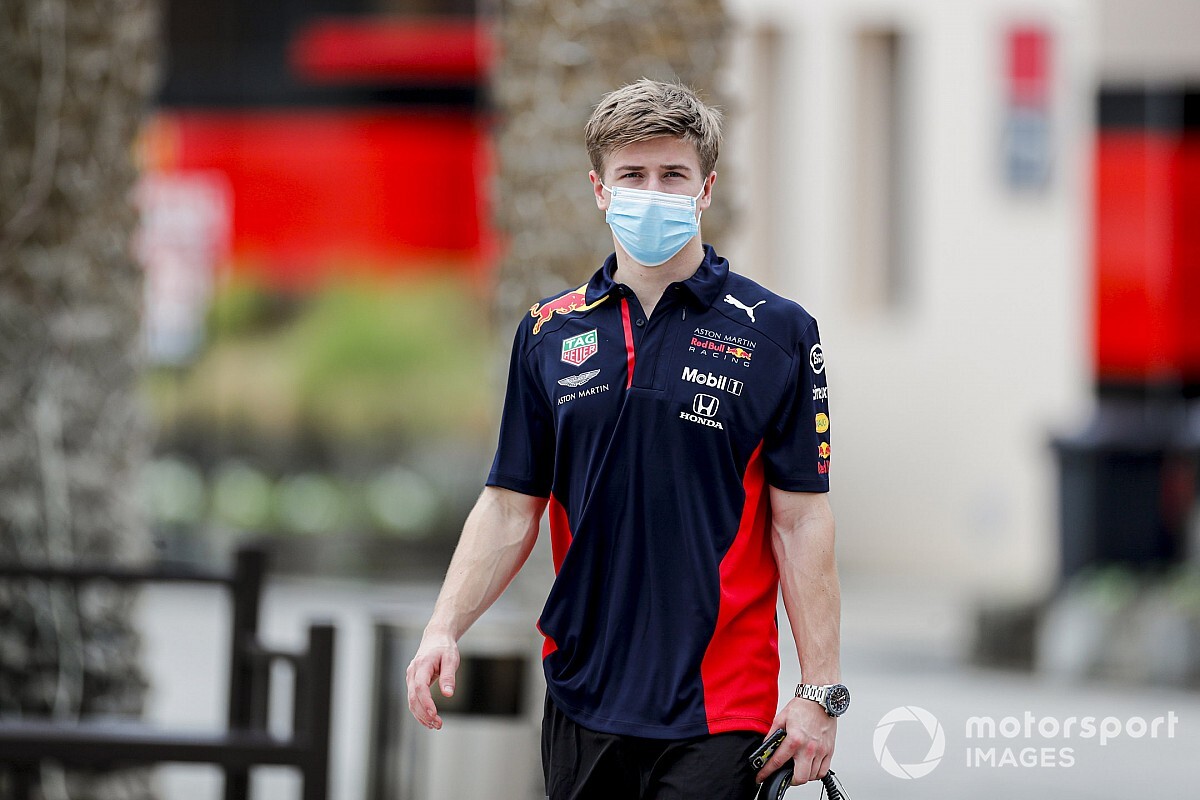 Red Bull's long-time test and reserve driver Buemi and 20-year-old Vips will each drive a 2020 RB16 for the entire one-day test.

Vip recently joined the Swiss veteran as one of the team's reserve drivers after completing the required 300km during a private test for the team with an older F1 car.

The Abu Dhabi test will be the Estonian's first official F1 outing in the team's current car.

Last month Red Bull named Vips as its official reserve driver for the Turkish Grand Prix when Buemi was unavailable due to his FIA World Endurance Championship duties with Toyota.

Vips was due to contest the full 2020 Super Formula season, but due to the COVID-19 pandemic and Japan's travel restrictions his 2020 campaign became a mix of outings in the Formula Regional championship and eight races in Formula 2, where he replaced the injured Sean Gelael at DAMS.

"I’m extremely grateful for the opportunity that Aston Martin Red Bull Racing have given me to drive the RB16 at the Young Driver Test in Abu Dhabi," Vips said.

"There will be a lot to learn but I will make sure I prepare as much as I can and it has been good for me to be with the team as reserve driver for the last few races.”

Buemi, who finished fourth in the 2019-20 Formula E championship with Nissan e.dams before winning a third straight Le Mans 24 Hours with Toyota, will get his first F1 mileage since July 2019, when he suffered a high-speed crash during a Silverstone Pirelli test.

"I haven’t driven the car since the Pirelli test last year in Silverstone, so the test in Abu Dhabi is very important to me," the 32-year-old added.

"I spend a lot of time working in the simulator and if you get the opportunity to drive the real car it’s much better for the correlation.

"So, I can give feedback on how the simulator behaves compared to the real car. It also gives opportunity for an extra driver to provide feedback to the team.

"It’s a great opportunity and I’m really looking forward to it.” 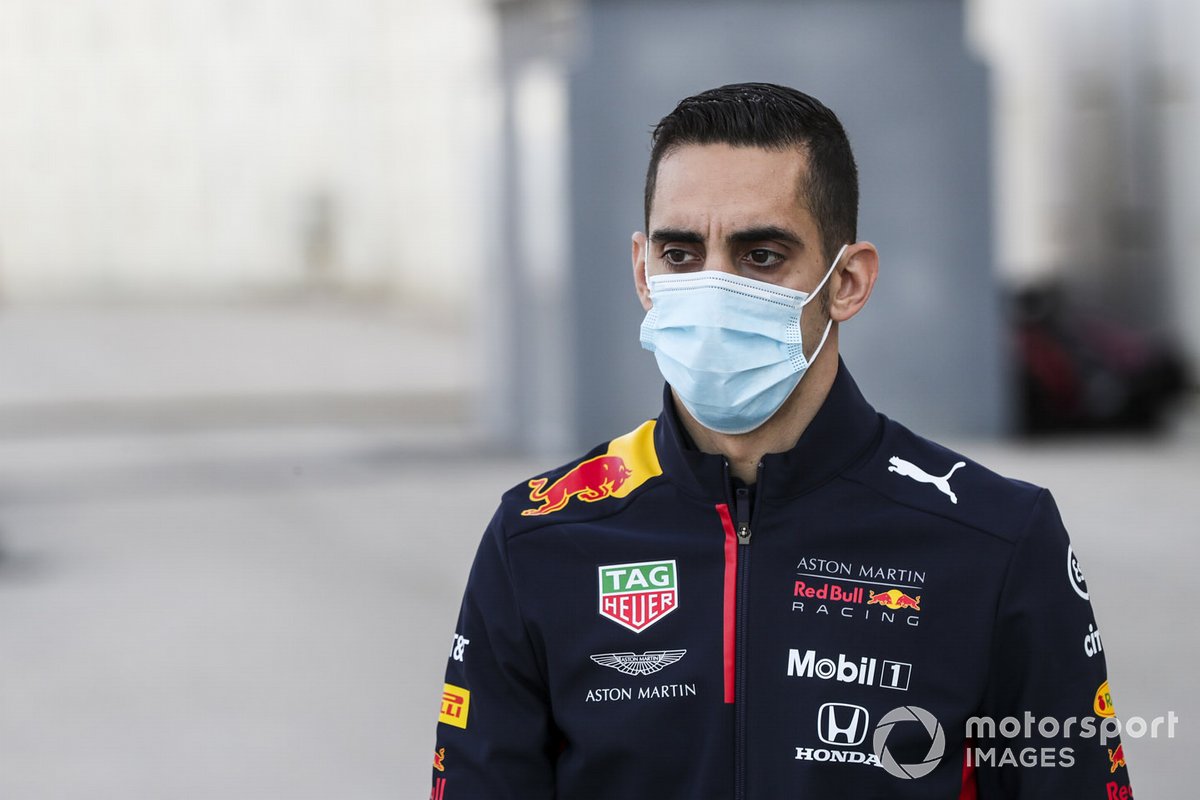 Alfa Romeo has confirmed its regular reserve driver Robert Kubica will take part in the test for the Swiss team.

Kubica will join Formula 2 runner-up Callum Ilott, who was confirmed for the test by Alfa Romeo last month.

The 36-year-old Pole will also take over Antonio Giovinazzi's car in FP1 for this weekend's Abu Dhabi Grand Prix, making his fifth FP1 appearance of 2020 after Friday outings in Styria, Hungary, Britain and Bahrain.