AlphaTauri boss Franz Tost does not understand why Red Bull was so critical of Yuki Tsunoda after qualifying for Formula 1’s Mexican Grand Prix.

Tsunoda came under fire from Red Bull's drivers and management after him running off track in the closing stages of Q3 was blamed for wrecking the final laps of Sergio Perez and Max Verstappen.

But Tost is adamant that Tsunoda did absolutely nothing wrong, and was absolutely right to dive off the circuit to try to get out of the way of the faster cars behind him.

"I absolutely don't understand why Perez went also off the track there," said Tost. "Yuki went to the side as all the drivers do in qualifying to make a place for the cars that are coming behind, which are on a qualifying lap.

"He was not on a qualifying lap. It is as easy as that. Therefore I don't understand anything about this."

Tost explained that Tsunoda was fully aware that faster cars were approaching him, and that the Japanese youngster decided that the best way for him to get out of the way was to run off track.

"We told him on the radio that the Red Bulls are coming, and he just went off the track so they could pass easily," said Tost. "Perez followed him. It is not Yuki's fault.

"He didn't make a mistake, he did it deliberately. We said to him the Red Bulls are coming, that Perez is coming and he deliberately went to the side not to disturb them or be in front of them." 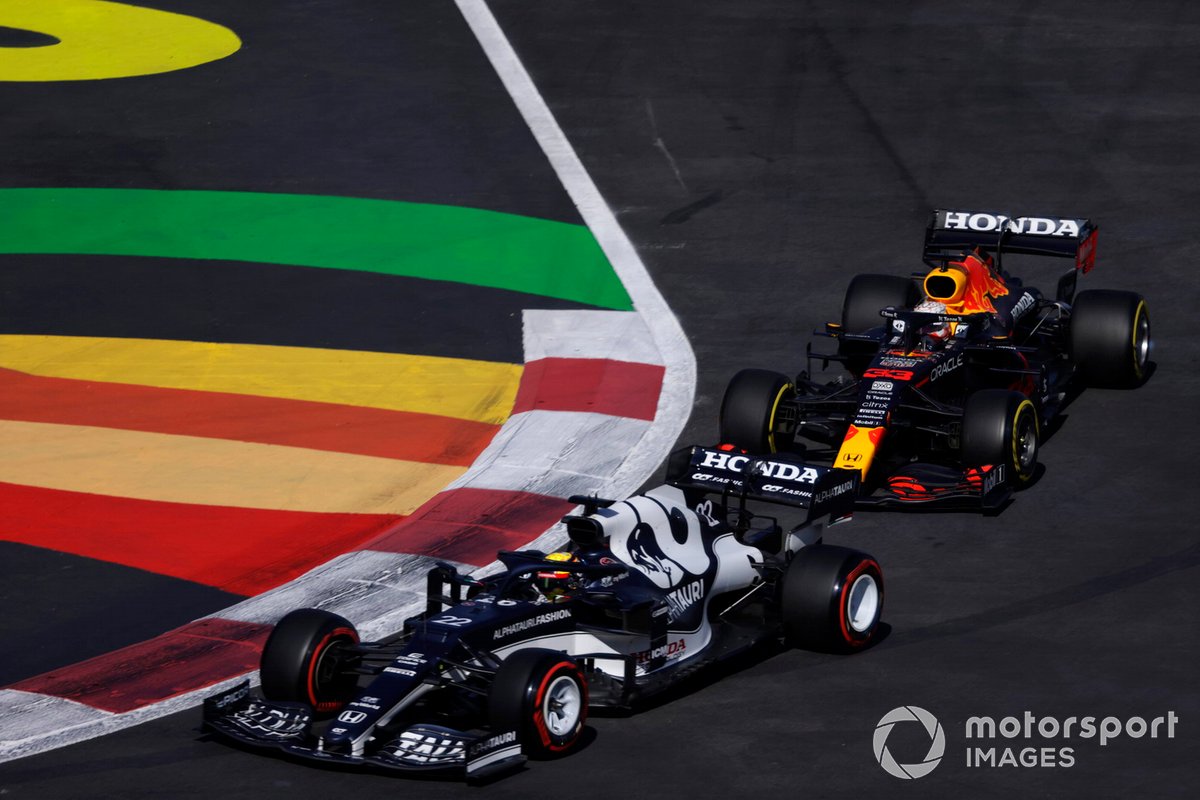 While Tsunoda is starting from the back of the grid because of an engine change penalty, AlphaTauri pushed for him to get through to Q3 so he could give teammate Pierre Gasly a slipstream.

Tost added: "He gave a tow to Pierre, it is as easy as that. We wanted him to be in front of Norris. That is why he was out."

Tsunoda himself was surprised that his rivals were unhappy with what he did, and maintained that he did all he could to get out of their way.

Writing on social media he said: "Happy with my quali today. However in the end there is nothing more I could have done in that situation. Tomorrow we will fight for every place."

Haas: Drivers should listen, not try to be strategists