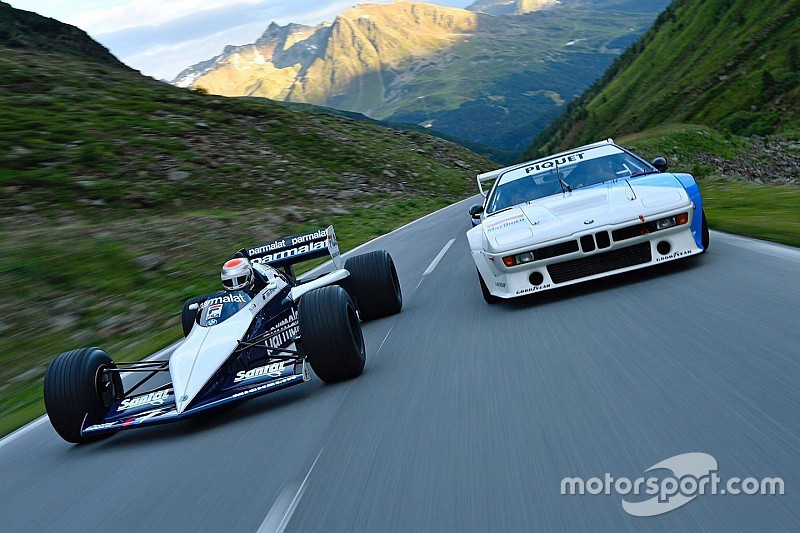 Motorsport.com columnist Nelson Piquet Jr got to drive some sensational cars as a birthday present from his girlfriend and BMW in Austria, and tells us all about it...

I had a bit of a crazy experience last month that I thought I would share with you.

From the season finale of Formula E in London, I went straight to Brazil for some sponsor events, then I did testing with NextEV with the season three car, then it was across the Atlantic again to Washington to race in the Global Rallycross Championship.

In the middle of all that it was my birthday, and my girlfriend had instructed me to keep a day free as she had organised something to celebrate….

We went to the airport and flew to Munich and then we were put in a car for a journey that took a couple of hours and ended in a place called Timmelsjoch, an alpine road in Austria. I had no idea what we were going to do, and what happened next is still quite unbelievable.

Together with BMW Motorsport and BMW Classics, she had been planning for me to be able to drive three of my dad’s old racing cars. 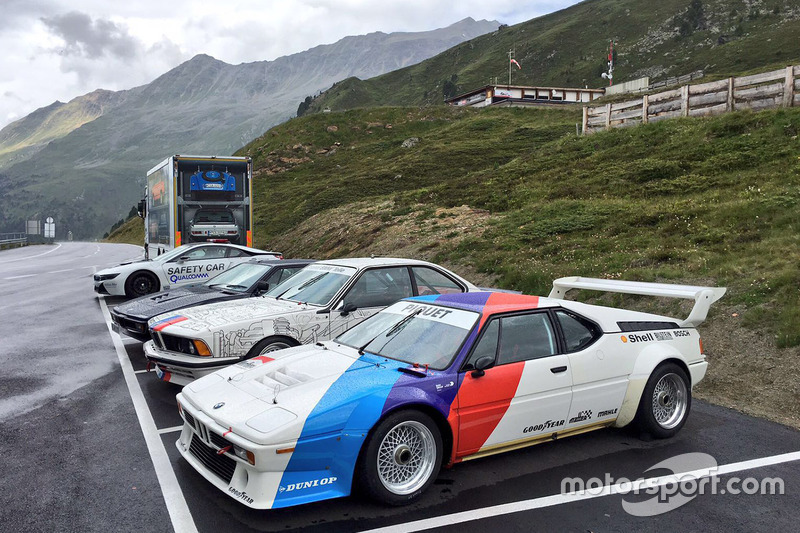 First of all they brought out my dad’s old M1 Procar. My dad competed in the BMW M1 Procar Championship, winning it in 1980 and this was his car.

It was a beast and so much fun to drive. Then they brought out his old McLaren F1 GTR, another absolutely incredible machine.

They took me to an area and sitting there was my dad’s Brabham BMW BT52 Formula 1 car, the one that he won his world championship with in 1983. 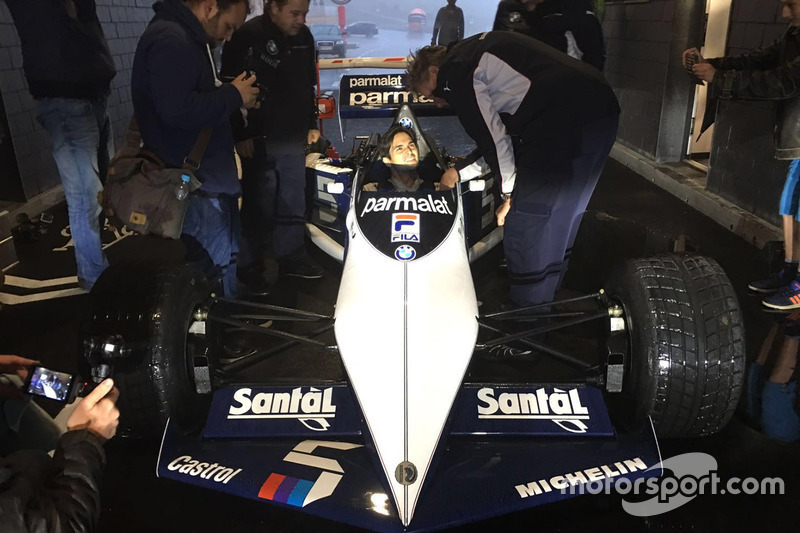 This car is a 1.5-litre, 16-valve, turbocharged dream and I then got to drive it.

I still can’t quite put into words how much that day meant and how special it was to drive those cars. I made a little video to show you a bit how it went…

How is August going to beat that?!