Charles Leclerc does not understand why Ferrari's reliability has fallen apart since its strong start to the Formula 1 season.

The Monegasque driver suffered his second engine failure in three races on Sunday after a terminal issue put him out of the lead of the Azerbaijan Grand Prix.

The latest problem, which comes just two races after an engine failure cost him victory at the Spanish Grand Prix, has left the door open for title rival Max Verstappen to further extend his advantage at the top of the championship standings to 34 points.

Leclerc said the pain of the latest retirement was hard to accept, as he said there was no logical explanation for why Ferrari was now suffering such a poor finishing rate having won two of the first three races of the campaign.

"We've been fast and we didn't have particularly big problems in the first part of the season," he told Sky.

"Now, it seems that we have a bit more compared to the beginning of the season, when we didn't change anything. If anything, we made the thing better.

"So it's difficult to understand for now. But we will have to analyse obviously. I don't have the full picture of what happened today." 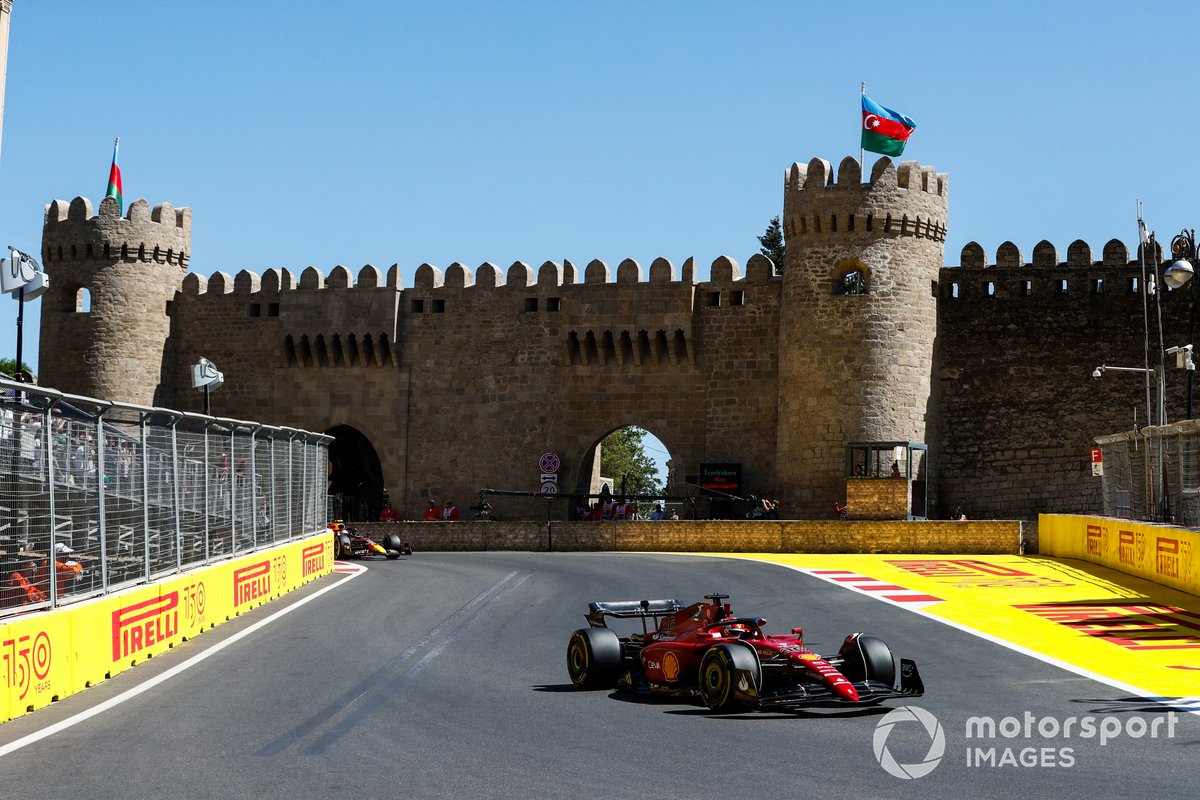 Leclerc urged his Ferrari team to try to get to the bottom of exactly what has gone wrong in recent weeks to ensure that it does not continue to leave him with no reward for the swift pace of its F1-75 challenger.

Leclerc's retirement is Spain cost him valuable engine components and it is possible that the Bahrain failure may force him to go for fresh components that put him a step closer to a grid penalty.

"I don't know. I have no news," he said about the penalty situation. "Obviously, there still is disappointment. I came from the car straight to here and didn't speak to anybody from the team, so I don't know what went wrong."

Leclerc's retirement capped a disappointing day for Ferrari with his teammate Carlos Sainz also retiring after suffering an hydraulic problem.

The Azerbaijan GP as it happened