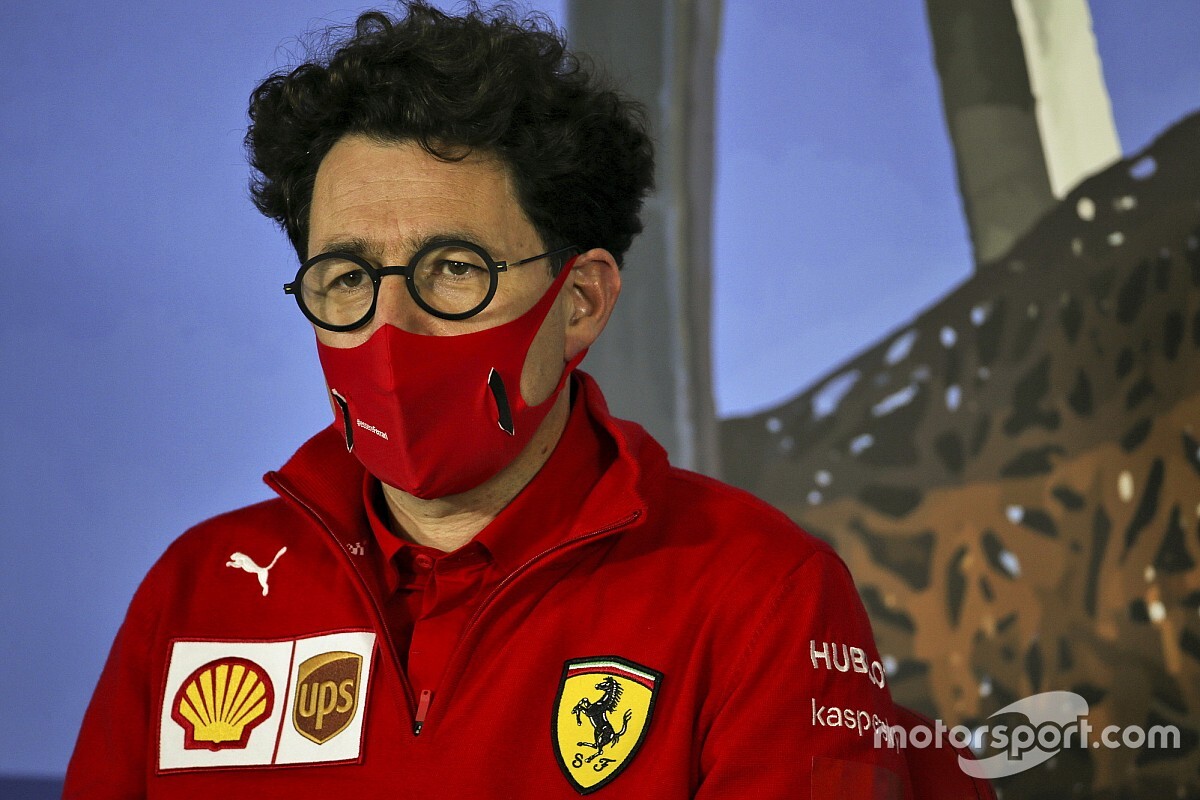 Ferrari may need to rethink its management structure, and provide more support to take the burden off team principal Mattia Binotto, if it is to succeed in Formula 1, says former driver Gerhard Berger.

With the Italian outfit having faced a difficult start to the season in Austria last weekend, questions have emerged about what it needs to do to turn things around and properly challenge Mercedes.

While few doubt Binotto has the right qualities to lead Ferrari, Berger suggests that the Maranello squad perhaps needs to bolster support around him to prevent him being overwhelmed by trying to run things alone.

“I like Mattia Binotto, he was on my cars as an engineer already, so nice guy, also clever guy, also good guy,” said Berger, speaking to the F1 Nation podcast.

“But when you compare Ferrari having one leading person like Binotto, on the technical side, on the political side, on the race strategy side and so on, at Red Bull you have a Christian Horner, extremely competitive, you have Adrian Newey, genius in his area, you have a Helmut Marko, a shark having all the motorsport experience.

“If you take Mercedes, the same thing. Andy Cowell, Niki Lauda, Toto Wolff. Everybody at the same time, improving the team. Political, technical, and whatever.

“So I'm wondering if the setup of Ferrari is strong enough. It's been always like this, even when you go back to Ferrari [under] Jean Todt.

"OK, he was politically very clever. He was at the max all the time, he was doing all the stuff. [Making sure] the Japanese [were] on the tyre work, we had Bridgestone at the time, and so on. And you had Ross Brawn. Fantastic and knowledgeable guy.

"And you had Rory Byrne, one of the best engineers ever been in Formula 1. And you had Michael Schumacher.

“So you see, it's this group what it needs to really move a team into a championship team.”

One of the more intriguing aspects of Ferrari’s performance last weekend was how its speed has fallen away since last year, with its car almost one second slower around the Red Bull Ring than a year ago.

Many have pointed out how all the Ferrari-powered teams fell away, suggesting that its power unit has been affected by new checks introduced by the FIA this year regarding fuel flow.

Berger believes there is a link between what was seen last weekend and the FIA investigation into the Ferrari power unit that resulted in a secret deal over the winter.

“We all know that there was something not alright in the last year, where the FIA made a secret deal, so we don't know exactly what they found,” he said.

“But it was clarified that there was found something what was not in the legal area. And so I think the result of it [the Austrian GP] can be just a result out of this.

Hamilton: Alonso will be in "great shape" on F1 return