Formula 1 teams will be given more scope to address engine reliability concerns this year following rule changes approved by the FIA on Wednesday.

At a meeting of the FIA’s World Motor Sport Council in Paris, a number of tweaks to F1’s sporting and technical regulations were rubber stamped.

In the wake of a spate of reliability failures by teams this year, it was agreed that the rules regarding the current power unit limits would be amended.

Firstly, F1 teams will be allowed to swap power units under parc ferme conditions for newer versions that have been put into their pool.

Previously, any chance of specification of a car component that is replaced in parc ferme automatically required cars to start from the pitlane.

This tweak will be welcome for those squads that are juggling only a few components in their engine pool and have introduced upgraded parts.

Furthermore, the FIA has added a provision to the rules to allow temporary repairs of power units.

While the WMSC also discussed the future 2026 engine rules, the new regulations were not formally signed off.

It is hoped that this matter can be sorted in the next few weeks, with Audi and Porsche only set to confirm their entries once the regulations are in place. 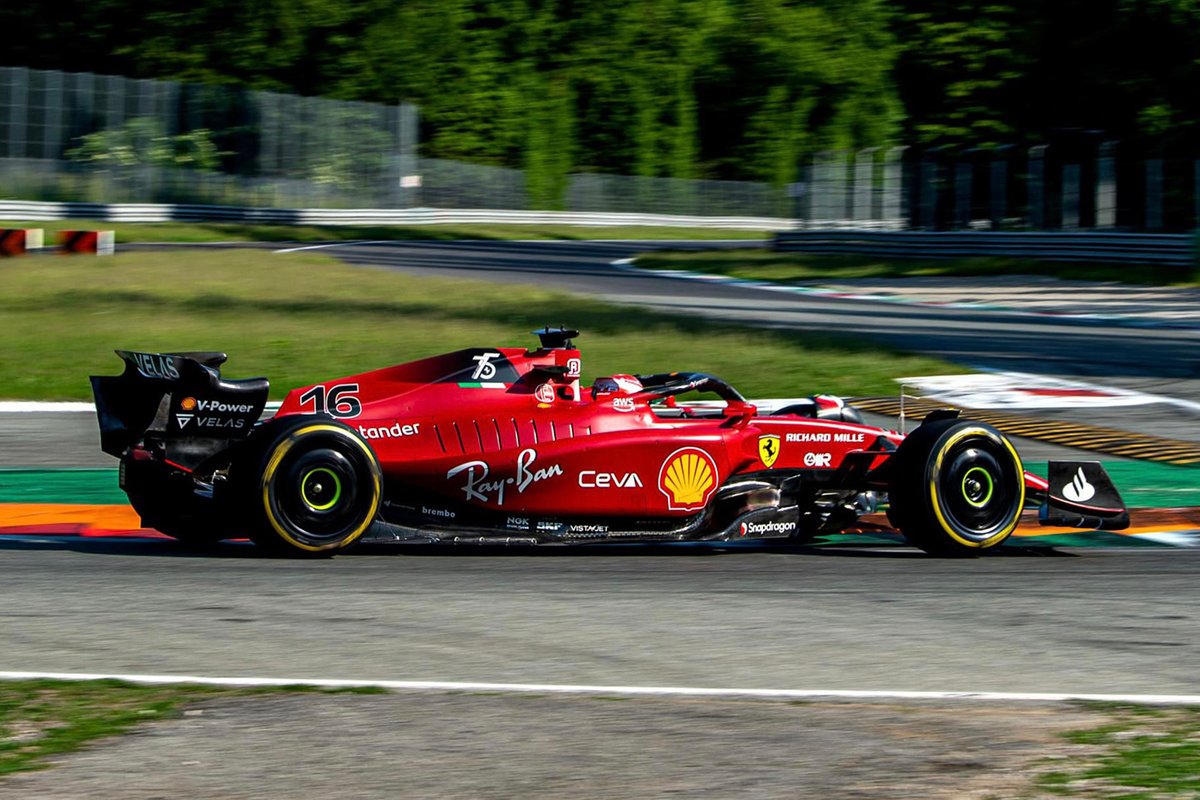 Other areas of the F1 rules addressed in the meeting also covered off controversies that bubbled up earlier in the year.

Following intrigue about different specification floors Ferrari ran in a Pirelli tyre test after the Emilia Romagna Grand Prix, the rules regarding car limitations for tyre testing have been tweaked.

Deflection tests to check on the flexibility of rear wings and beam wings have been updated, and mirror rules have been altered to help improve visibility.

Following problems some teams have faced with fuel cooling issues pre-race this year, they will now be allowed to chill fuel to 20C at hotter races.

The FIA also approved changes to the timing of media activities at F1 weekends, with the preview events now returning to Thursdays rather than on the Fridays they have been so far throughout 2022.

The timing of the Friday media activities, taking place so close to the first track action, also proved unpopular with the drivers and press.