Formula 1 chiefs say they are ready to act on efforts to improve the representation of black people in the sport, as the long-awaited Hamilton Commission report is published.

The report, inspired by seven-time F1 world champion Lewis Hamilton, is the culmination of 10 months of research looking into why black people are under-represented in the UK motorsport industry.

Led by the Royal Academy of Engineering, the work has been focused on trying to get answers as to why just one percent of employees in F1 are from black backgrounds.

These include hiring practices within motorsport teams that favour students from just a select group of high-ranking universities, plus geographical factors which mean that opportunities for work experience at rural-based teams were out of reach for students from many black communities.

The Commission has outlined 10 recommendations that it believes need to be followed if it is to achieve improved diversity in motorsport. These include:

* Asking that F1 and other motorsport teams take the lead in implementing a Diversity and Inclusion Charter for motorsport, to commit the sector to improve diversity and inclusion across all organisations. 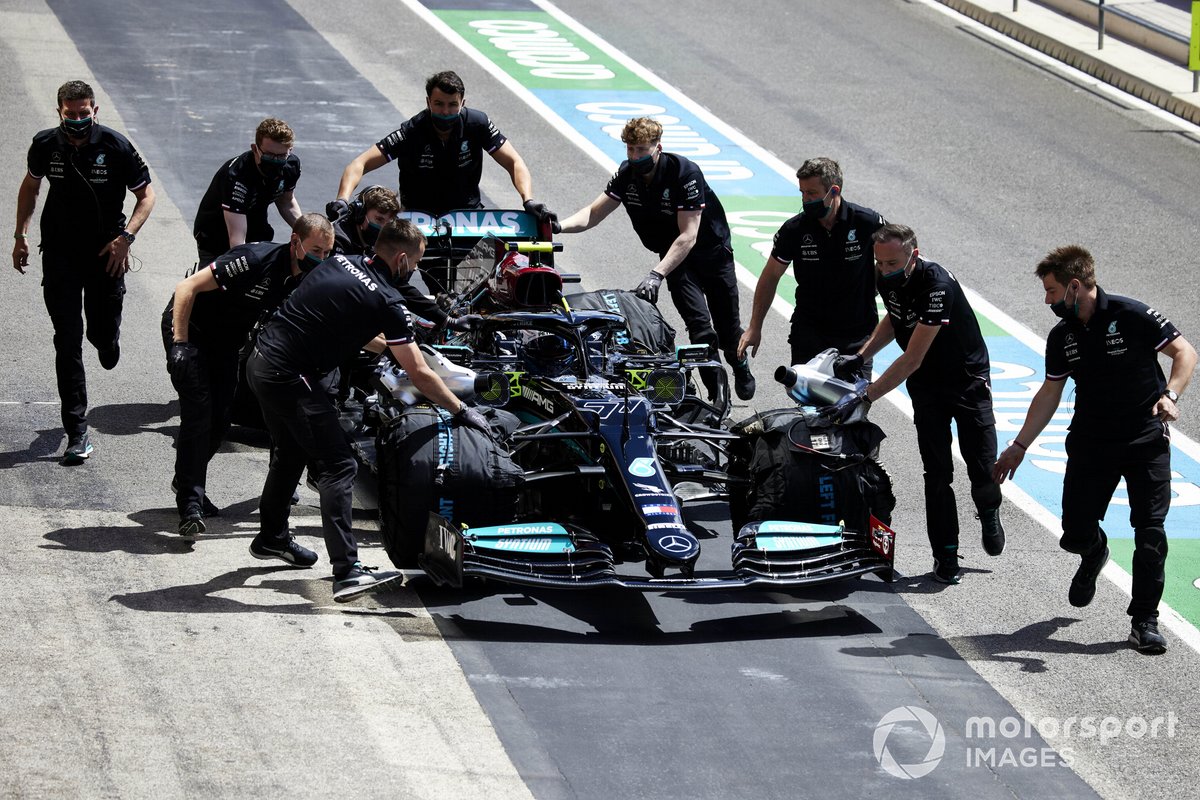 * Establishment of a new exclusions innovation fund, to develop programmes that address the factors that contribute to the high proportion of students from black backgrounds being excluded from schools.

* Supporting the piloting of new approaches to increase the number of black teachers in STEM subjects that lead to careers in engineering, namely mathematics, physics, design and technology, and computing.

* Supporting the creation of scholarship programmes to enable black graduates from degrees in engineering and allied subjects to progress into specialist motorsport roles.

* Calling for additional STEM activity support to be provided to supplementary schools led by black community groups across the UK.

The report has also highlighted other factors in F1 that could hinder its progress, such as the new cost cap acting as a deterrent for teams to offer apprenticeships to young black students.

Rhys Morgan, director at The Royal Academy of Engineering who helped compile the report, said: “We think that the cost cap is a barrier for teams to recruit apprentices, because apprentice salaries will be included in the costs for improving the performance of the car.

“Why would a team take on a young 16-year-old, with no experience, when they could take on a time-served technician or mechanic, who's going to be able to start working on the car. We think there's an opportunity there to explore how to make some exclusions within the cost cap to encourage apprenticeship training.” 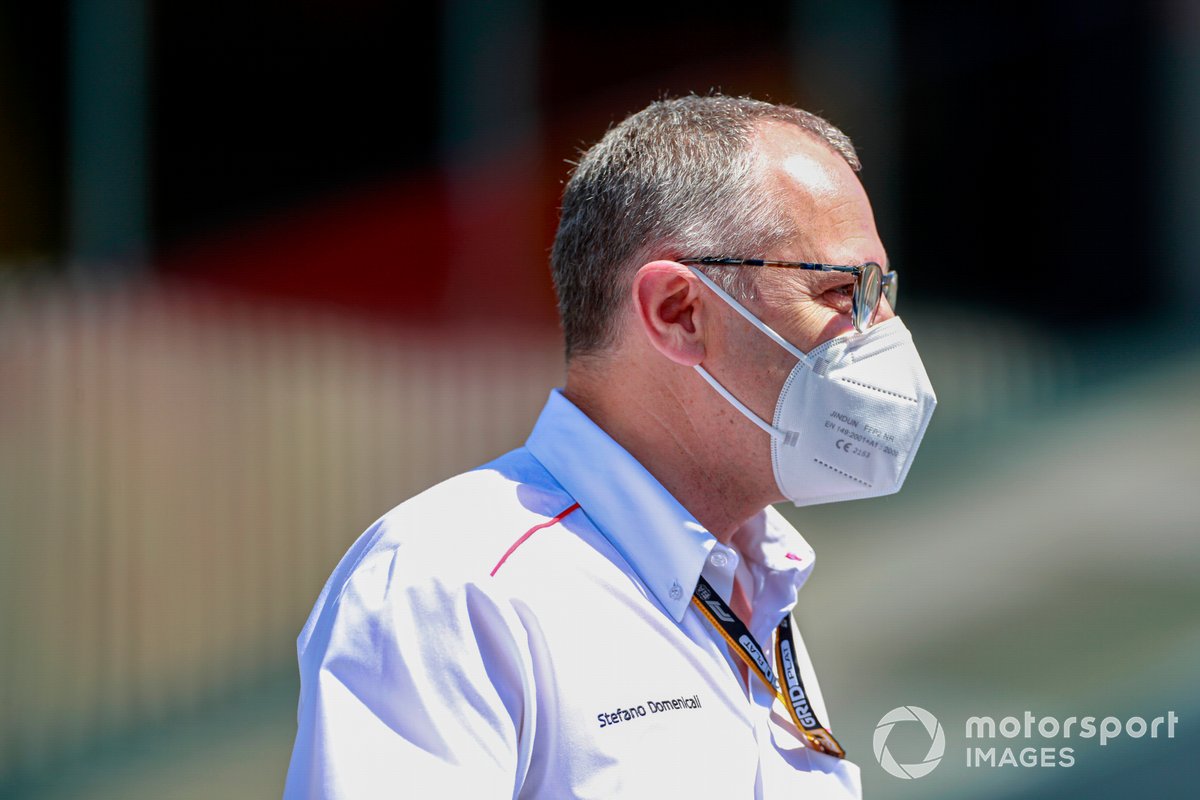 While the Hamilton Commission report has only just been released, the F1 organisation has already indicated that it will assess the recommendations – and has promised fresh actions imminently.

Stefano Domenicali, President and CEO of Formula 1, said: “The Hamilton Commission has delivered a comprehensive and impressive report that shows the passion Lewis has for this very important issue.

“We will take the time to read and reflect on all of the findings, but we completely agree that we need to increase diversity across the sport. We have taken action to address this and will be announcing more actions in the coming days.

“We want a sport that is representative of our hugely diverse fan base and that is why Formula 1, the FIA and all the teams are working hard to deliver on our detailed plans to create positive change across the sport. There is always more to do and the report will stimulate thoughts about further actions that are required.”

Hamilton himself says that he will personally be involved in efforts to ensure that the Commission finds are acted upon and not forgotten.

“I'm really hoping that we can take the industry on a journey with us, and unite, so that we can make long lasting, meaningful progress,” he said. “We've already had a lot of positive feedback from the key stakeholders, which is amazing to see.

“In addition to launching this report, we're also identifying the best parties and organisations to engage with, and also those that can also carry out our recommendations going forward, to ensure that the findings do not go ignored.

“This really is at the core of it, for me. It had to be not only great findings in whatever we find: the important thing is that we actually action it.”