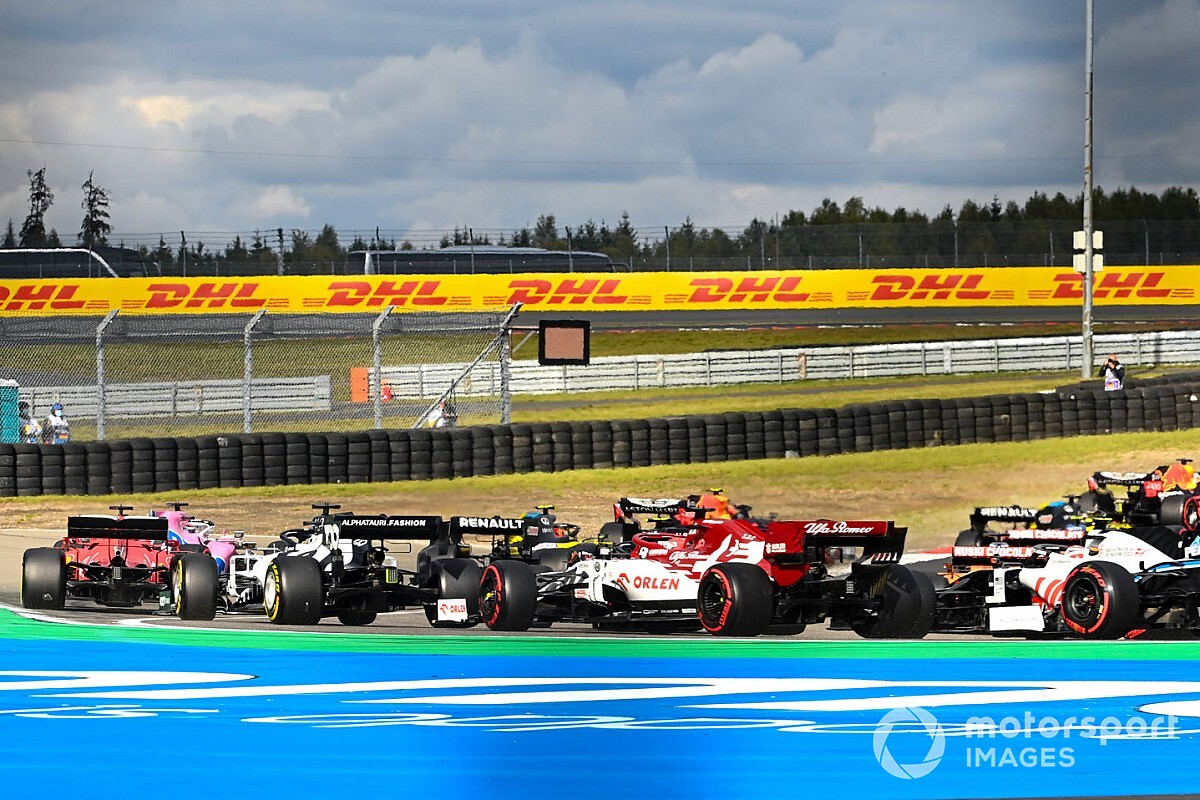 Formula 1 drivers are pushing for a review of the licence penalty point system in the wake of Lewis Hamilton's practice start transgression at the Russian GP.

In Sochi, the FIA stewards deemed that the world champion had conducted pre-race practice starts outside the designated zone, and he was given two five-second time penalties plus an automatic two penalty points on his licence.

The decision temporarily put him onto 10 points for the 12-month period – and thus within two of the 12-point limit that triggers a one-race ban.

However, following further discussions with after the race the stewards changed their decision on the basis that the Mercedes team had informed Hamilton that he could start beyond the pit exit, and thus he was not solely to blame. The penalty points were withdrawn.

The affair has begun a debate about the system and how some seemingly innocuous offences automatically earn points in the same way as more obvious dangerous driving infringements, such as causing collisions or speeding under yellow flags.

The subject was a major topic of conversation at the drivers' briefing at the Eifel Grand Prix.

"I raised this question in the drivers' meeting about the driving points," said Daniil Kvyat. "How sometimes they give them to someone, then they retire those points. I think this thing needs to be a bit reviewed.

"If you get the penalty points if you cause, let's say, a dangerous collision with someone or a really dangerous manoeuvre, and it's clearly someone's fault, then okay, it's justified. But blue flag infringements, like all this sort of bullshit, I don't think you really need any licence points.

"It's not a taxi park, you know. We need to be able to always push on the limit. So, it just needs I think to be slightly reviewed, the system."

"I'm not a big fan of these points," said the Frenchman. "Dani spoke about it, because he was in a situation where they put a couple of things on him, where I believe he didn't do any dangerous driving or anything close to that. I just feel it's a bit strange.

"I believe in F1 we all respect each other. Sometimes you clash with other drivers, it's part of motorsports. But at the end, the respect is always there. I don't think that's the way to tackle the incidents that happen sometimes. I think we think we're quite old enough and mature enough to discuss these matters."

McLaren's Lando Norris suggested that the Sochi briefing had been a useful opportunity for the drivers to air their views.

"I think hopefully the stewards have a better understanding of what deserves penalty points and what doesn't," he said.

"Because there are some rules where a driver gets penalty points when they shouldn't. It should only be for things that really are dangerous for people, or cause serious crashes, or things really to do with safety. I think it's been cleared up slightly, but we'll see in the future when people get them again."

"Discussions that are in the drivers' briefing are between the drivers, myself and the team managers," he said.