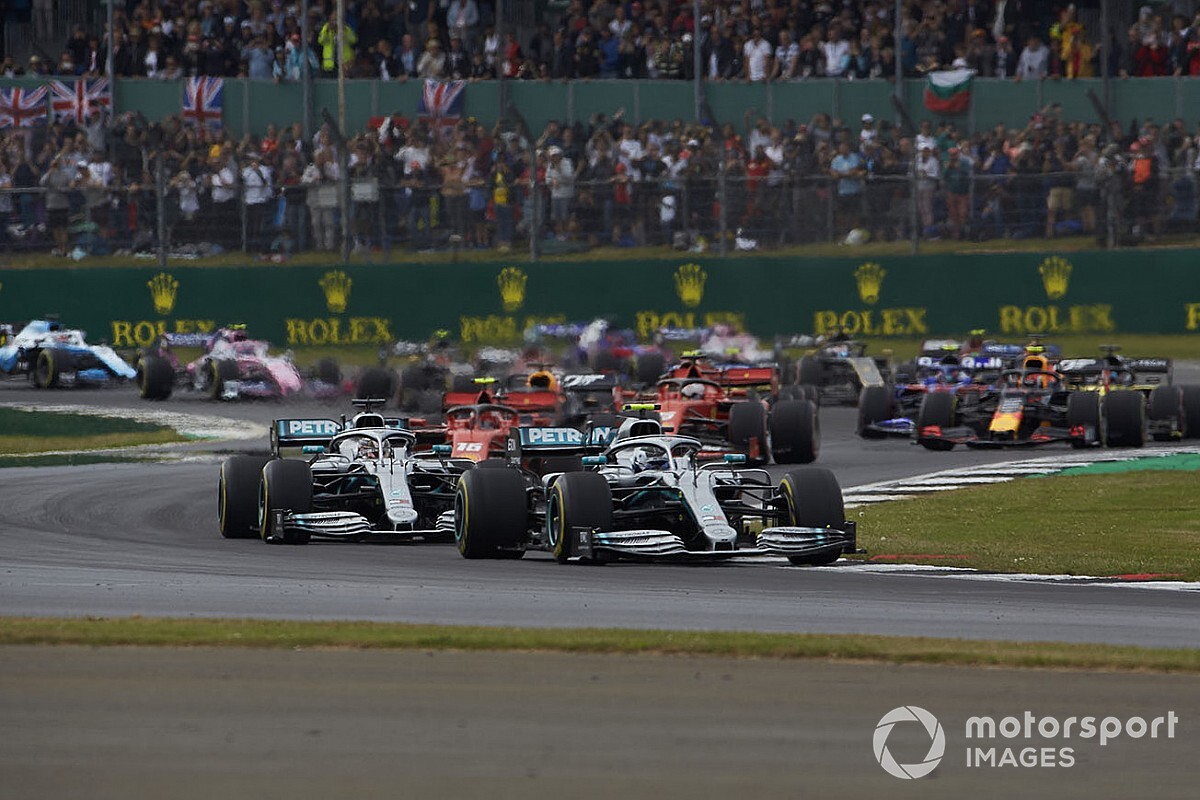 The British GP will start an hour later this year than in 2019, according to a detailed scheduled issued by the Formula 1 organisation on Friday.

The Silverstone start time was set at 14:10 last year, and allowing for the time difference between BST and CET that brought it into line with the 15:10 in the rest of Europe, in essence to help TV companies maintain a consistent weekend schedule.

However, it has now been moved back to 15:10, which means that the timetable will be the same as other European races for those working at the track, but an hour later for anyone watching on TV outside the UK.

Practice and qualifying sessions on Friday and Saturday have also been adjusted to bring them into line with the usual European schedule.

No other start times have changed relative to 2019, but some sessions have been altered.

The timetable for Suzuka has yet to be announced, and according to F1 will be confirmed "in the next few weeks."

The two new races in Vietnam and the Netherlands will start at 14:10 and 15:10 respectively.