Stephane Ratel says his eponymous SRO organisation is not giving up on holding the Suzuka 10 Hours next year despite SUPER GT having raised the prospect of resurrecting the track’s previous 1000km fixture.

The Suzuka 10 Hours was first held in 2018 as the spiritual successor to SUPER GT’s blue riband Suzuka 1000km event, but exclusively for GT3 cars as part of the SRO’s Intercontinental GT Challenge series.

But the onset of the COVID-19 pandemic forced the 10 Hours to be cancelled both last year and this year, and it’s still unclear whether it will return in 2022.

A provisional 2022 calendar released by Japanese national federation JAF made no mention of the 10 Hours, while SUPER GT is set to hold its Suzuka round on the late August weekend traditionally reserved in past years for the 1000km.

GTA chairman Masaaki Bandoh suggested in his regular pre-race press conference at the most recent SUPER GT round at Sugo earlier this month that the 10 Hours would not be held in 2022, potentially opening the door to a 1000km revival.

However, Ratel revealed to Motorsport.com that no decision has been made on whether the 10 Hours is definitely off for 2022.

“When they [Mobilityland, Suzuka track owner] approached us [the SRO], their main motivation to turn the 1000km into the 10 Hours was to have an international race,” said Ratel. “And we did that: it was really international.

“Could we imagine that they keep the 10 Hours as their big international event and also have the 1000km? I don't know. But I am sure we would be informed if they were to stop and return to the GTA.” 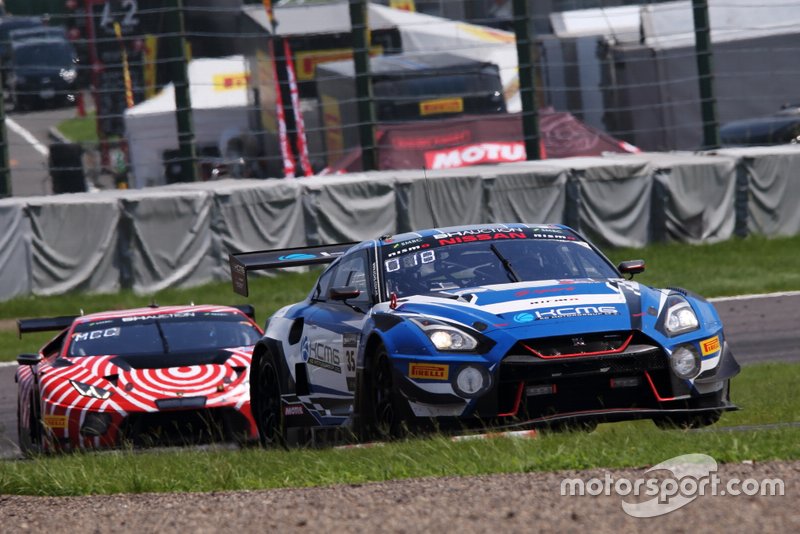 This year’s IGTC calendar has been slimmed down to just three races – the Spa 24 Hours, Indianapolis 8 Hour and Kyalami 9 Hour – following the cancellation of both the Suzuka race and the Bathurst 12 Hour due to the global health crisis.

The SRO did consider holding an alternative Asian race for 2021 before deciding to press on with a three-round schedule.

“We would love to go back [to Suzuka] and it is a fantastic event,” added Ratel. “We asked ourselves if we wanted to replace it [as the Asian IGTC round for 2021] and we decided to have the race at Suzuka or not to do it.”

For his part, Bandoh stressed that no decision had been taken about whether the 1000km would definitely return for the first time since 2017 next year.

“We have not decided at all,” he said at Sugo. “Fuji Speedway has expressed a desire to hold a 500-mile race, but we have to think about things like how many spectators will be allowed to be able to hold it.

“It seems Suzuka will not hold a 10-hour race next year, so now we have to think about whether we can hold the 1000km.”