As predicted by Motorspot.com, Tom Ferrier’s outfit - which claimed British GT3 honours in 2016 and 2019, and has won both of the last two GT4 titles - will field an Oreca 07-Gibson under the Racing Team Turkey banner.

Two thirds of its 2020 Le Mans GTE-Am-winning lineup, Salih Yoluc and Aston Martin works driver Charlie Eastwood, will share the car with 2016 ELMS champion Harry Tincknell, who will dovetail the programme around his commitments with Mazda’s downsized IMSA WeatherTech Sportscar Championship programme in the DPi class.

It marks the team’s return to the ELMS for the first time since 2017, when Yoluc was part of the crew that won on debut at Silverstone and finished second in points.

TF stepped up with Yoluc to the FIA World Endurance Championship's GTE Am class for the 2018-19 superseason and finished runner up in 2019-20 with its double British GT champion Jonny Adam joining Yoluc and Eastwood, the latter pair also finishing runners up in last year’s International GT Open series.

The team has taken delivery of the car and already commenced testing.

Team boss Ferrier said that it’s move into prototype racing was “somewhere we have always wanted to progress to”.

“A huge thanks to Salih for making this possible and staying with us,” he said. “We’re very happy to keep Charlie, as both him and Salih are known quantities to us and we’re really pleased to have Harry alongside us.

"A driver of Harry’s quality and experience will speed up the learning process and bring us some strong results.”

Tincknell added that TF Sport is “one of the top British teams out there at the moment” and has “no doubt that TF’s GT success will be continued over into LMP2”.

“I’m thrilled to be joining them, alongside Salih and Charlie,” he said.

“I’ve watched Salih’s meteoric rise through GT, to become a Le Mans winner and a think the prototype will really suit his driving style.

"Along with Salih and Charlie, it’s going to be a really fun year!”

Yoluc, who has previous LMP2 experience from racing with United Autosports in the 2018-19 Asian Le Mans Series, will gain further mileage in this year’s Daytona 24 Hours by joining the Eurasia/Rick Ware Racing team alongside 2018 Daytona 500 winner Austin Dillon.

TF will also be at Daytona for the first time, entering a GT3 Vantage for Eastwood to share with Richard Westbrook, Ben Keating and Maxwell Root. 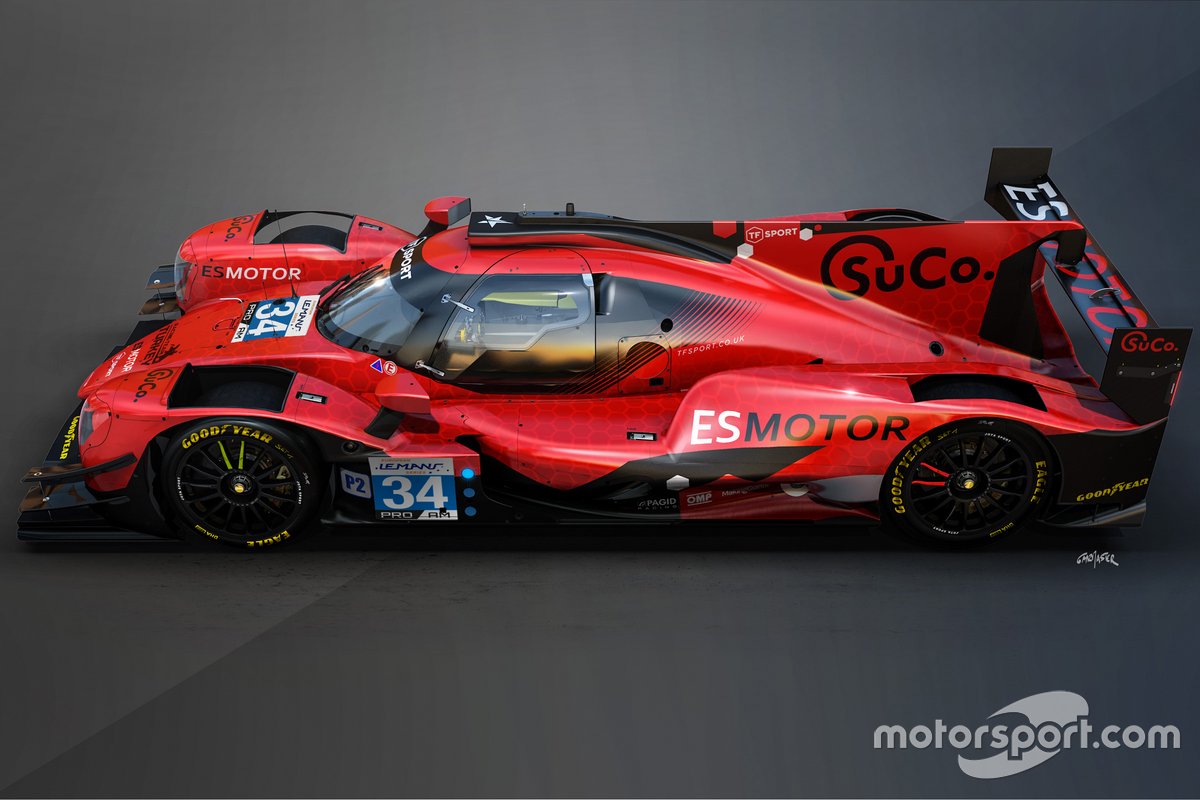 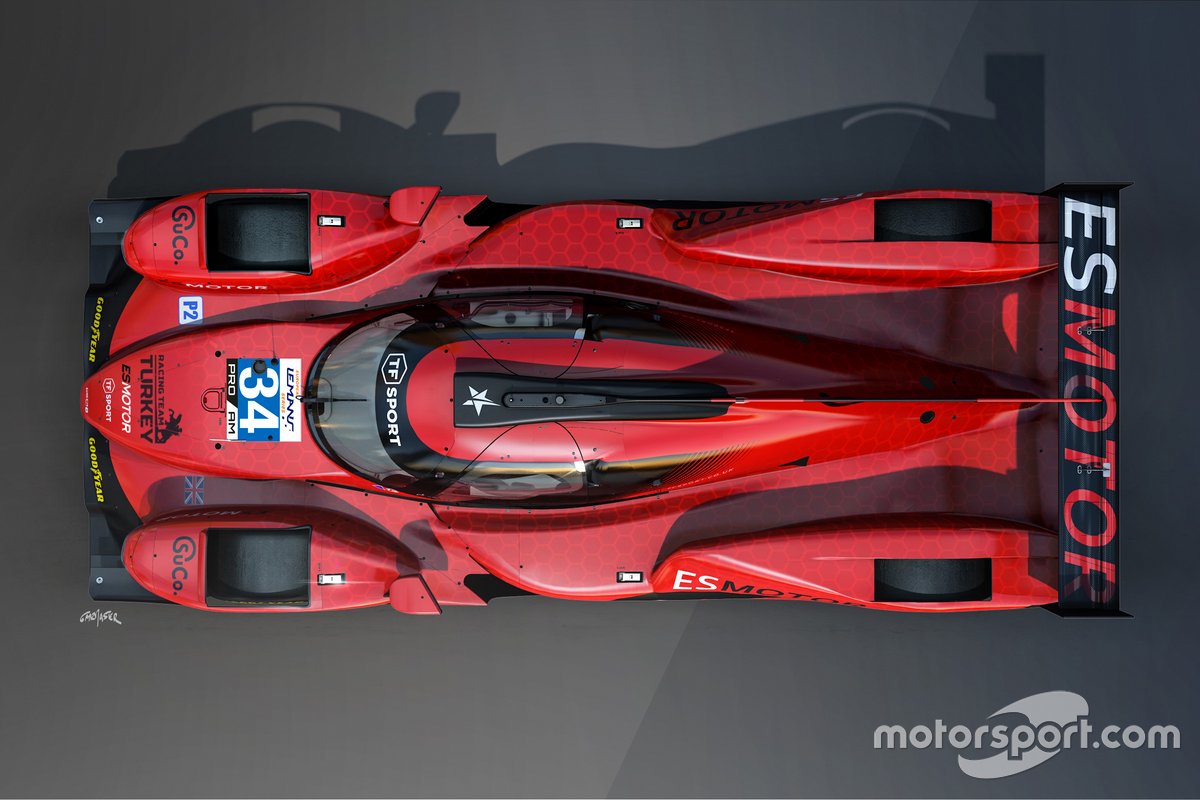 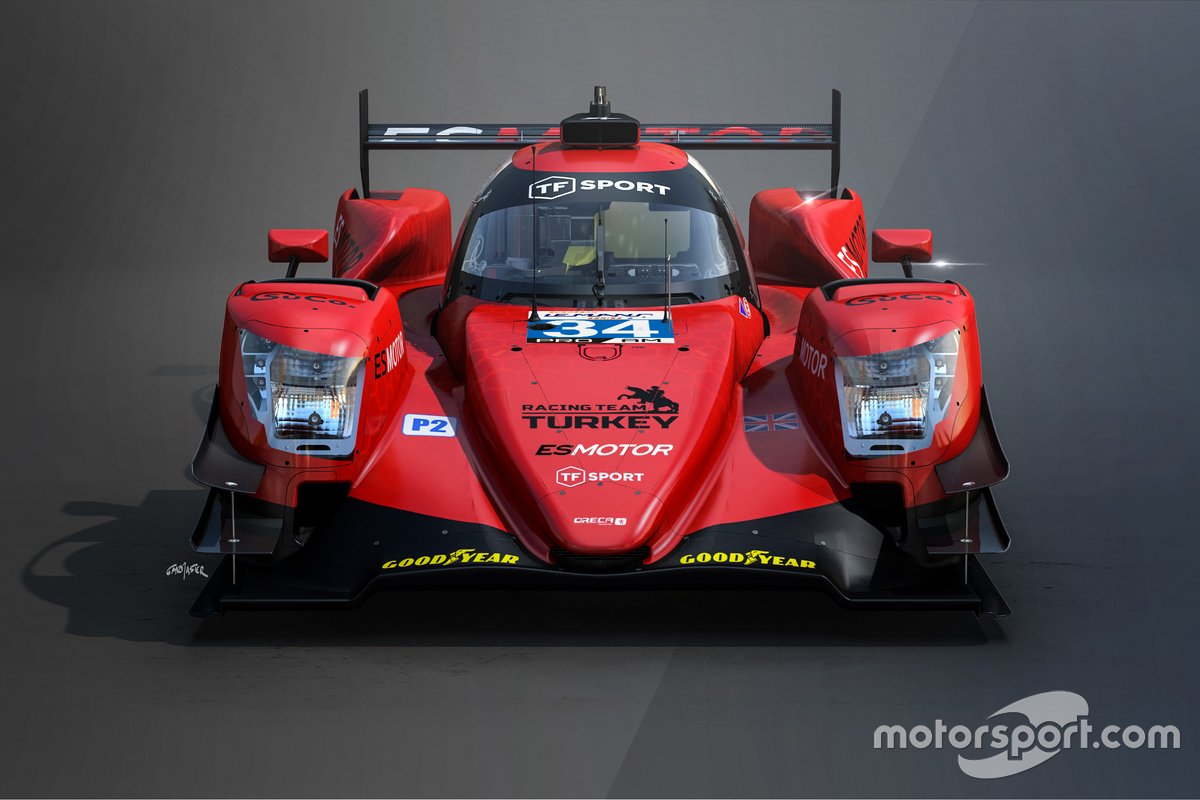 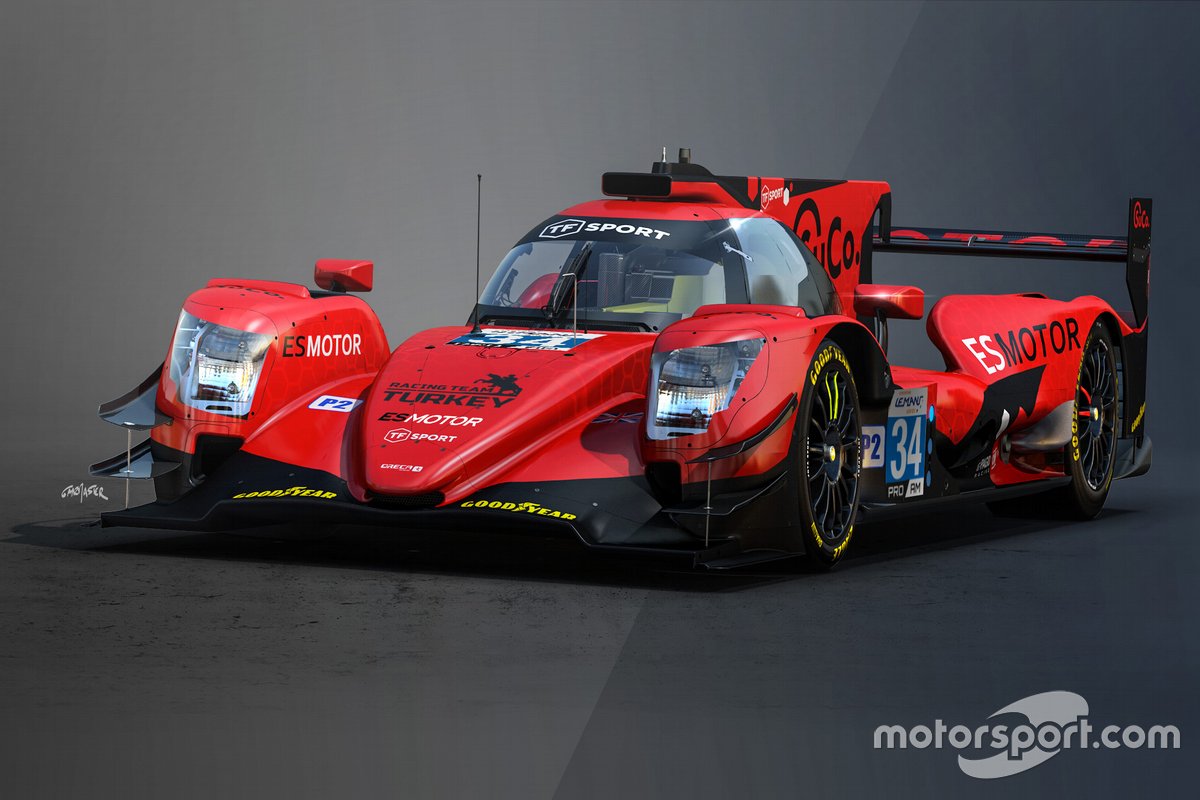