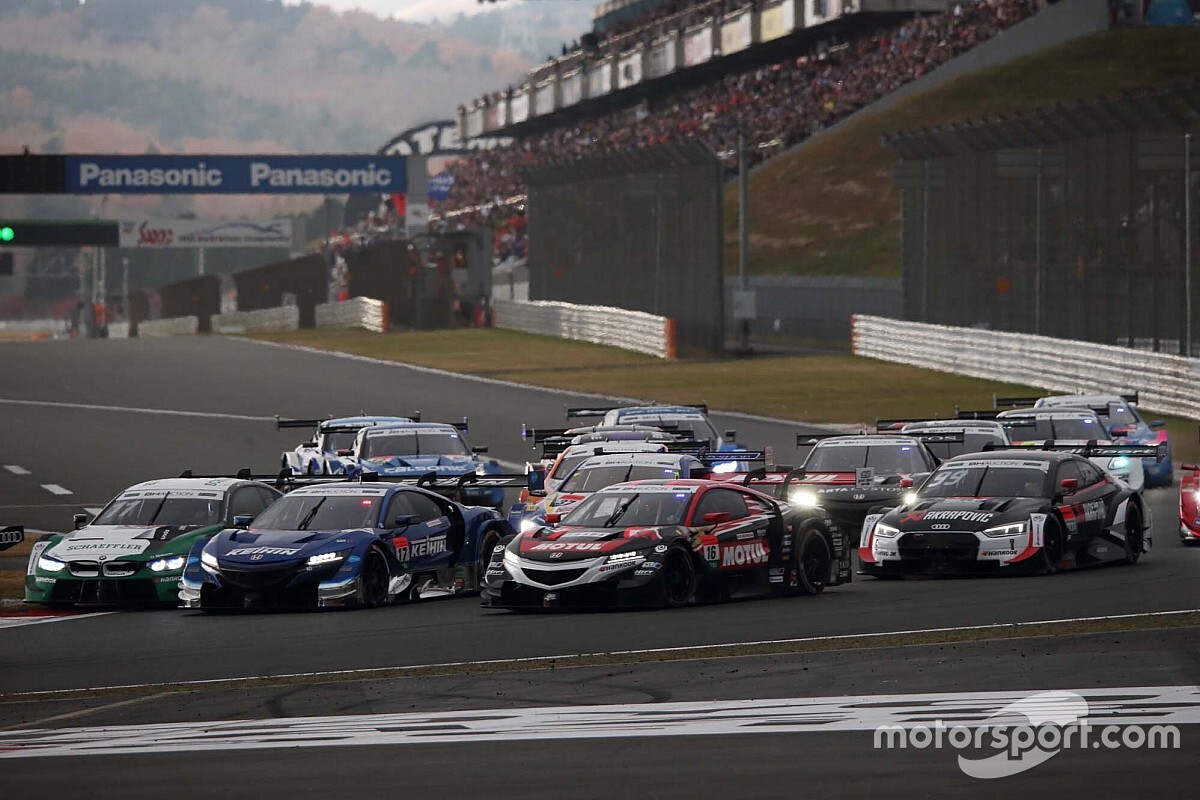 The DTM is in a race against time to ensure its survival beyond the current year, but it cannot expect a bailout from SUPER GT's manufacturers, despite the two series agreeing to share a common ruleset.

There is no doubt that the DTM is in the middle of its biggest crisis since the series was reborn in 2000. The R-Motorsport Aston Martin outfit announced in January that it would leave the DTM with immediate effect, while Audi revealed in April that it will bring an end to its two decade-long programme in the series after 2020.

This has left the DTM with only a single manufacturer in BMW, and has led to calls from various quarters for the series to adopt an entirely different formula in 2021 to ensure its survival.

In theory, the DTM shouldn’t be in such a situation. Japanese manufacturers Toyota, Honda and Nissan have all prepared brand new cars according to Class One rules this year, which could be fielded in the DTM in 2021 with fairly minimal changes.

However, while Class One was intended to allow manufacturers to compete in two series in different parts of the world, the Japanese marques have always been reluctant about entering the DTM. And even though the very future of Class One is now at stake, their stance hasn’t changed.

When contacted by Motorsport.com, Nissan ruled out entering the DTM in the future, saying it wants to focus its effort on its other factory programmes in Formula E and SUPER GT.

“We have our hands full trying to get the maximum out of our current programs, with Formula E and SUPER GT as our key priorities,” said a Nissan spokesperson.

Honda - which expended considerable resources on making a front-engined version of its NSX-GT to comply with Class One regulations - likewise says the DTM isn’t on its radar.

Honda motorsport boss Hiroshi Shimizu told Motorsport.com: "Regarding our touring car strategy, we have chosen to focus on categories from the viewpoint of our business.

“Consequently, although we fully understand the importance of DTM and the expectations of the fans, I have to say that, unfortunately, we don’t have any plans to join DTM at this stage."

Toyota meanwhile refused to comment on a potential entry into SUPER GT, but it is understood it doesn’t have the budget or the desire to add another European-based programme on top of its efforts in the FIA World Endurance Championship and the World Rally Championship, despite having a base in Cologne in Germany.

The world's largest car manufacturer also doesn't appear to be sold by the DTM's attempts to pitch itself as a pan-European championship, believing that it doesn't hold much marketing value outside of German-speaking countries.

Moreover, Toyota would have to develop a Class One version of its previous Lexus LC500 SUPER GT contender if it wants a like-for-like brand to compete against BMW - an expensive undertaking for a brand whose sales in Germany are limited to roughly 3,000 units a year.

The bigger issues with Class One 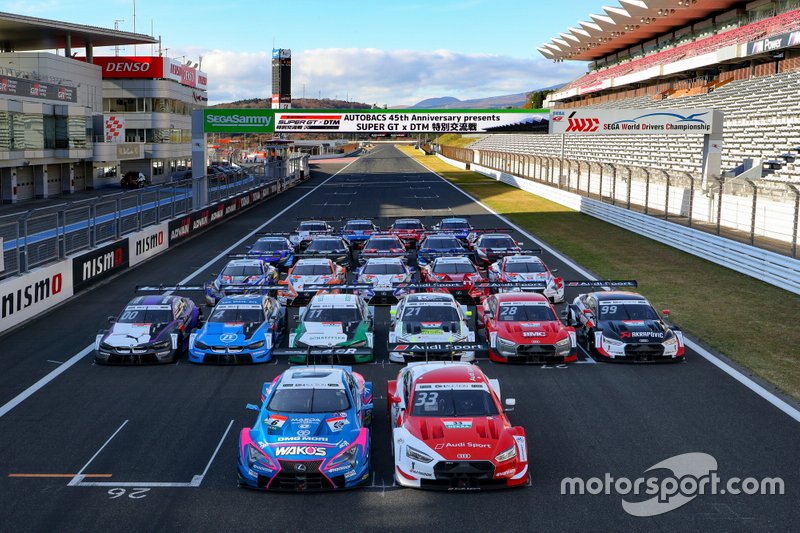 From the very beginning there was a lack of clarity over the ultimate aim of Class One, and neither the DTM nor SUPER GT had stepped forward to give a clear answer despite the qualified success of their joint 'Dream Race' event at Fuji Speedway last year.

It had been hoped that a common ruleset would pave the way for manufacturers to compete in both series, similar to how manufacturers can race in the IMSA WeatherTech SportsCar Championship and the WEC with the same car in GTE/GTLM.

Making that kind of investment would be particularly hard for Nissan, which has announced its first annual loss in 11 years and has decided to focus primarily on the Chinese, North American and Japanese markets, scaling back its European operations.

Honda and Toyota, too, have little to gain from contesting the DTM against only BMW when they are already heavily involved at a high level in European motorsport, Formula 1 in Honda's case and both the WEC and WRC in the case of Toyota.

Even before Audi made its intentions to quit clear, there was never a serious possibility of any of the Japanese marques joining the DTM full-time - and it is something both series should have perhaps realised while trying to formulate a common set of regulations.

Similarly, while the German manufacturers were more vocal about the attractiveness of racing in SUPER GT, a project of that kind would have been hard to pull off.

Recently, it emerged that BMW held discussions with Japanese partner squad Team Studie to enter an M4 DTM in SUPER GT this year, before talks broke down. However, such a semi-factory effort would have struggled against the Japanese cars without a massive development programme that would have likely been beyond the reach of BMW's Japanese division.

In all, while the ITR and GTA must be lauded for their efforts in making Class One a reality in the first place, they failed to see that the most important goal of the collaboration was probably never going be realised - even though the signs were clear all along.

For SUPER GT, this isn't a big problem, but it leaves you questioning why the embattled DTM expended so much energy on pursuing the Class One tie-up in the first place.