The DTM will use an IndyCar-style push-to-pass system alongside a revised DRS in 2019 in a bid to improve the racing spectacle.

For the first time in the series history, the DTM's decision to introduce a push-to-pass system will allow drivers to access an extra 30bhp due to a fuel-mass flow restrictor injecting more fuel into the engine.

Drivers will be allowed to use the system 12 times in a race.

Alongside the new push-to-pass system, the DTM has also revised its DRS approach.

But in the first year of Class One regulations, the DRS mechanism will be fitted to the new, wider one-element rear wings as found in Super GT.

While the DRS has traditionally been used when a car is within one second of a driver in front, the window of opportunity will now begin within a three second range.

In a further twist, drivers will be able to use DRS regardless of the gap in front in what the series says is "an intention to maximise action and overtaking" for the final five laps in each race.

The DTM has also confirmed further changes to its technical regulations that will help create significantly faster machines including a mandatory minimum weight of below 1000kg.

The series claims it means DTM cars will exceed speeds of 186mph on the fastest sections of its circuits, including on the approach to the Hockenheimring’s Parabolika.

“These additions are the perfect ingredients for spectacular overtaking – and that makes for thrilling racing,” said Achim Kostron, managing director of DTM’s umbrella organisation ITR.

“Thanks to the significantly reduced performance weight and the new aero package, the skill and courage of the drivers will really be placed under the spotlight: out on the racetrack.”

Long-time DTM sponsor Deutsche Post has famously had its brand on the 'numberplate' of the series' cars, but significantly higher cooling demands has forced the brand to two offset positions on the cars.

Last week, the DTM confirmed a new-look weekend format, and dropped its night race at Misano. 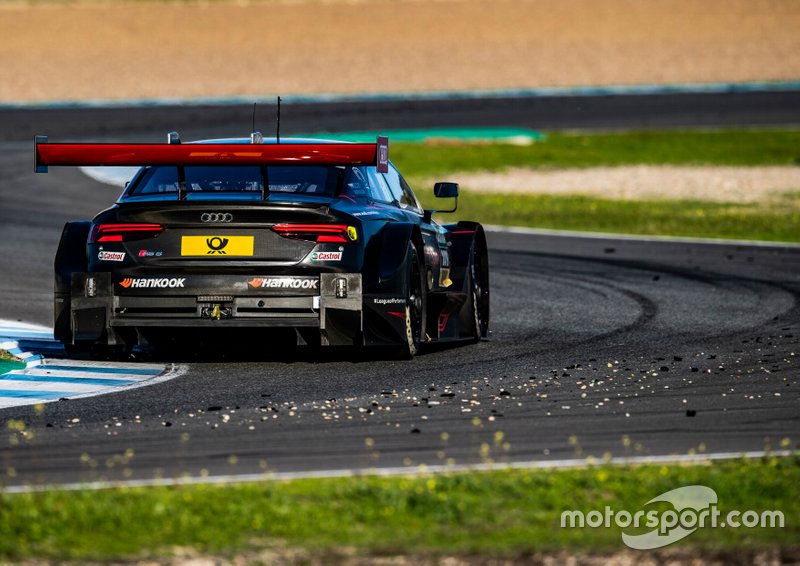