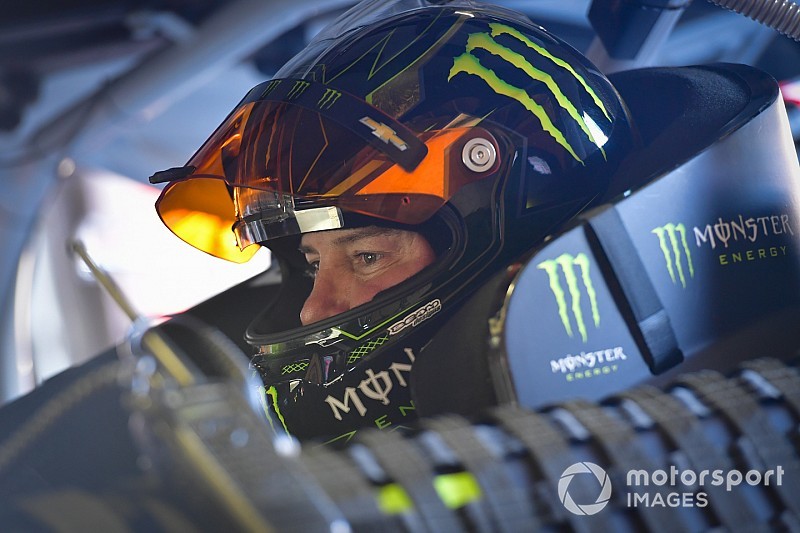 Kurt Busch made it clear there was plenty of speed in the new aero package during Friday’s first NASCAR Cup practice at Talladega (Ala.) Superspeedway.

Within the first 10 minutes of the 50-minute session, Busch went to the top of the leaderboard with an average lap speed of 202.671 mph – a mark would not be eclipsed.

This weekend is the debut of NASCAR’s new aero package at superspeedways, which includes the replacement of a restrictor-plate with a tapered spacer.

There were no incidents in the session although several drivers appeared to get loose when another car attempted to run behind them while trying to bump draft.