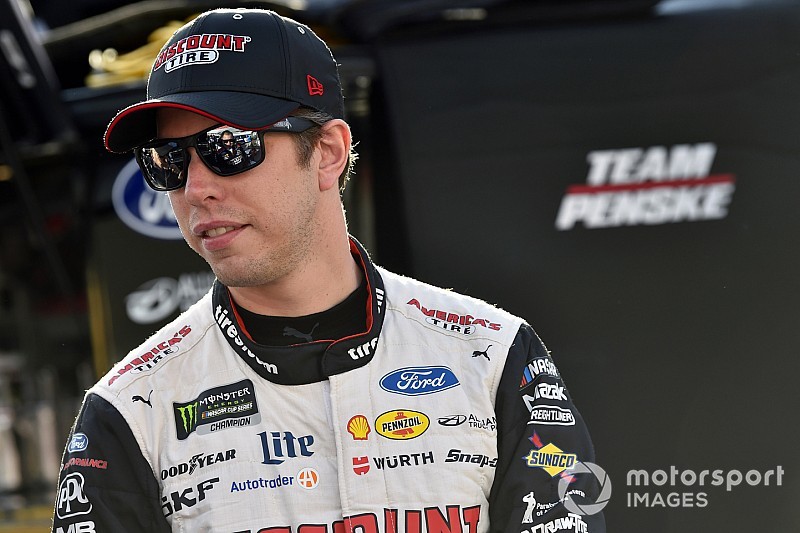 Ford Mustangs made up four of the top-five spots in final practice with Keselowski leading the way at 182.303mph. The Team Penske driver has a series-leading three wins at Kentucky with the latest coming in 2016.

Daniel Suarez ran the most laps at 63 and clocked in eighth on the speed charts. He also led the way in best ten-lap consecutive averages ahead of Kyle Busch and Harvick.