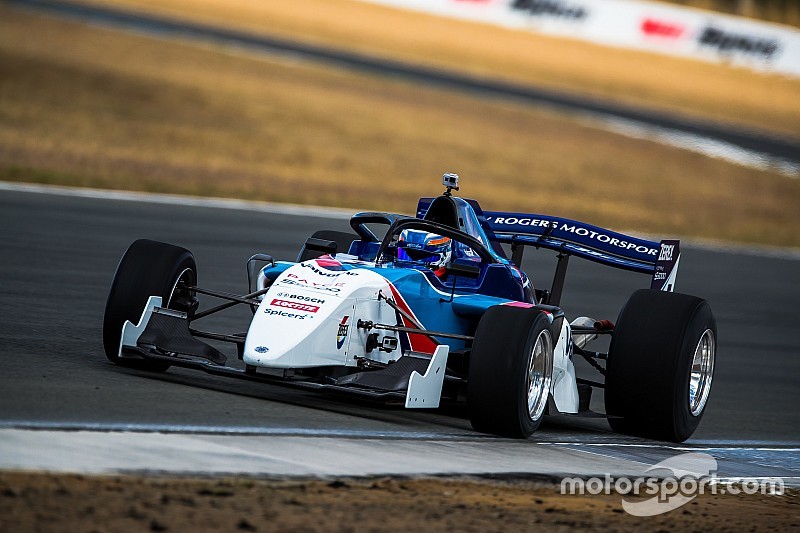 Australian single-seater stalwart Barton Mawer has joined the field for the opening S5000 round at Sandown next weekend.

The former Formula Ford and Formula 3 front-runner will take on the likes of Rubens Barrichello and Matt Brabham at the debut round for the V8-powered single-seater class.

His car will be run by Milldun Motorsport, Mawer locked in for both Sandown and the second round at The Bend in November.

"I am so excited to be a part of Australian motorsport history by competing in the inaugural S5000 race at Sandown,” said Mawer.

“I have been following closely the journey this class has taken since the early inception. I met with [category manager] Chris Lambden early in 2016 and could see his vision and admired the concept.

“As a young child I got to see the early stages of Formula Holden as my father was running a team, and later preparing cars for the likes of Mark Larkham. Watching those cars go through the Turn 1 kink at Oran Park and Turn 1 at Eastern Creek still inspires me to this day.

“Australia has been starved of a proper premier open-wheeler category in this country for too long, S5000 has re sparked the interest of a lot of the old guard and some new people also.

“S5000 has shown they expect this to be a serious category. By announcing Rubens Barrichello and attracting quality drivers it has me fired up and also gives us a real platform to build on our partners to grow this team into an established operation.”

The Sandown S5000 races can streamed live and free from anywhere in the world through Motorsport.TV.