Toyota has revealed its line-up of Super Formula drivers for the 2021 season, as Ritomo Miyata steps up to fill the vacancy created by departing 2019 champion Nick Cassidy.

Miyata made two starts for the squad last year at Okayama and Autopolis, races that Nakajima was unable to attend due to his Toyota FIA World Endurance Championship duties.

The other significant change for 2021 is Sena Sakaguchi making the step up from SF Lights to replace the retiring Hiroaki Ishiura at Inging, where he will join Sho Tsuboi.

Erstwhile Honda junior Sakaguchi was drafted in to replace the absent Kenta Yamashita at Okayama, but failed to take the start after crashing on the warm-up lap.

Toyota's remaining squads will run the same drivers as they did in 2020. 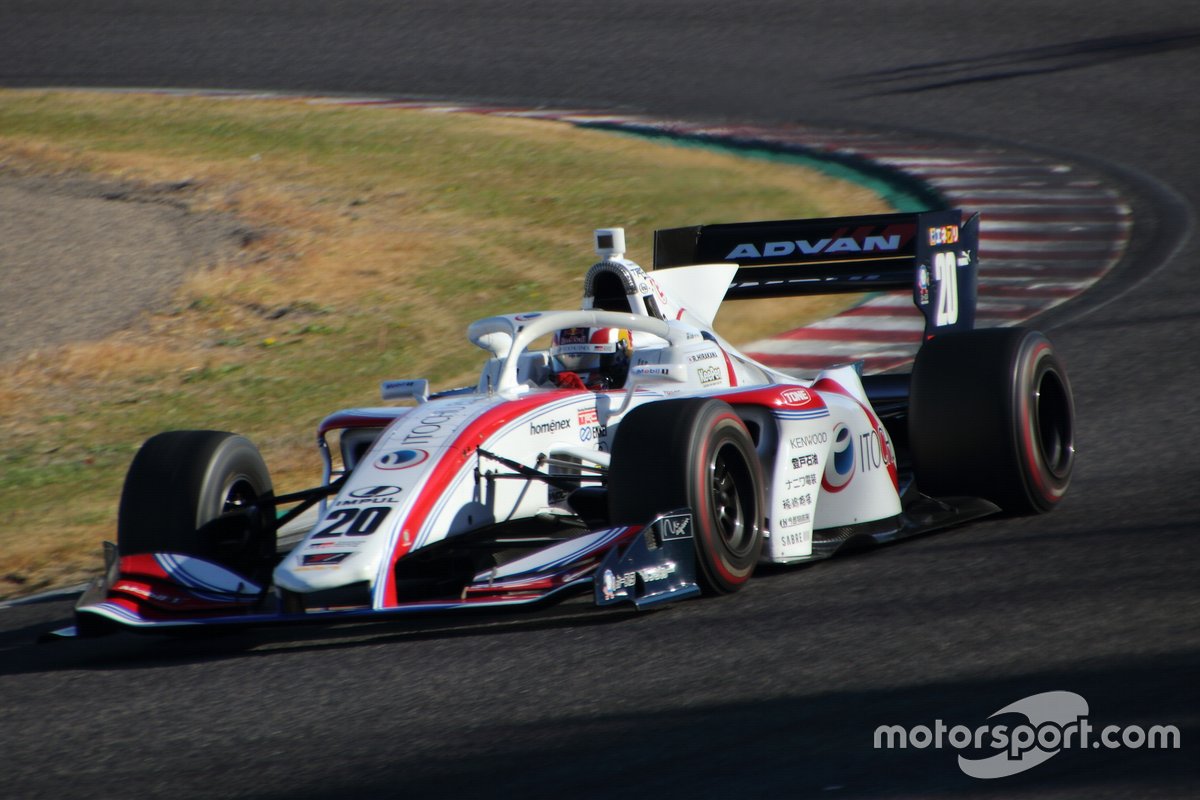 However, there remains doubt as to whether WEC drivers Kobayashi and Nakajima will be able to participate fully in Super Formula this year due to ongoing travel restrictions.

While there are no scheduled clashes between the two series, the WEC Sebring season opener has the potential to be rescheduled either on the same weekend as the Fuji Super Formula curtain-raiser (April 3-4), or the weekend before.

In the event of a conflict, the WEC would take priority, leaving TOM'S and KCMG in need of replacement drivers. The Sugo round in June also takes place just one week after the Le Mans 24 Hours, which could cause problems if current quarantine rules remain in place.

Following Honda's announcement of most of its Super Formula drivers last week, three seats remain to be filled on the 2021 grid: two at B-Max Racing, and one at Team Mugen.