Two-time Super Formula champion Hiroaki Ishiura has confirmed that the 2020 season was his last in the single-seater category.

As reported by Motorsport.com on Saturday, Inging driver Ishiura has elected not to continue in the single-seater category in 2021, making his final start last weekend at Fuji Speedway.

He concluded the season with a subdued run to 12th place, leaving him 10th in the standings with a best finish this year of second at Okayama.

The 39-year-old did not participate in the post-season test at Fuji, with Super Formula Lights driver Sena Sakaguchi stepping up to take his place at Inging alongside Sho Tsuboi.

Ishiura's retirement ends an unbroken run of participation in Super Formula dating back to 2014, when he first joined Inging after two years out of the series.

He wrote on his personal blog: "This is the second time I stopped driving Super Formula. Last time was at the end of 2011, and honestly I was quite depressed.

"At the end of 2013, when Takeshi Tsuchiya was trying to set up a team for me, I suddenly got a chance to join Cerumo/Inging, and I came back in 2014.

"This time I decided to stop while I could still be fast, so I'm not sad or depressed at all."

Ishiura also underlined that he is not retiring as a racing driver, suggesting he is likely to continue for another season in Cerumo's SUPER GT team in 2021.

He bows out of Super Formula with five wins, eight pole positions and 20 podium finishes to his credit, as well as his two drivers' titles (2015, pictured below, and 2017). 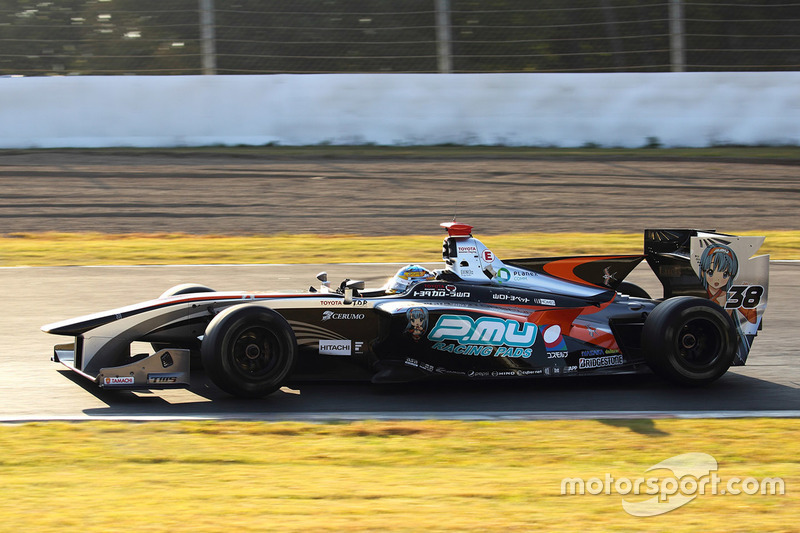