Supercars All Stars Eseries Round 6 schedule 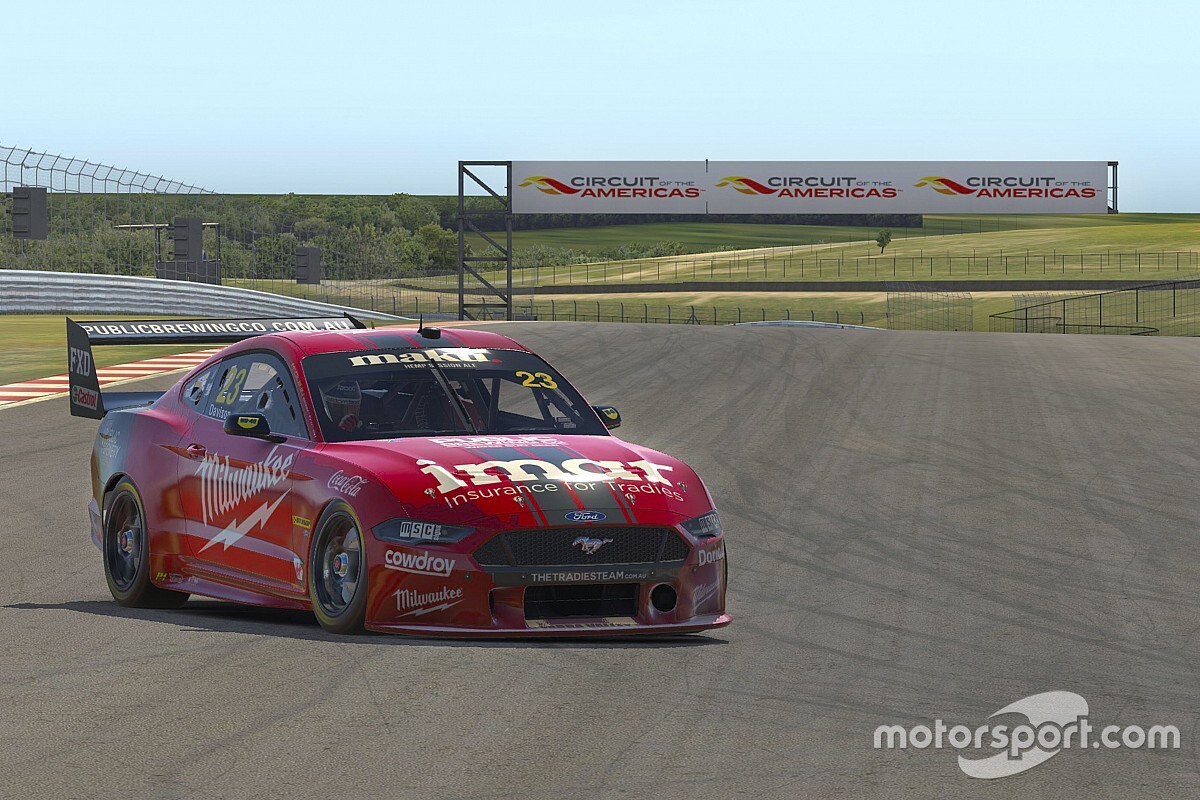 Here are the full schedule and broadcast details for the sixth round of the BP Supercars All Stars Eseries at the Circuit of the Americas.

The Aussie series will make a second virtual trip to The States tonight, with three races at the Circuit of the Americas.

Sebring was initially on the schedule as well, however Supercars decided to stick with the single-circuit format that it used at Bathurst and Spa-Francorchamps.

That means three races, with two one-stop heats and a two-stop feature race, as well as a Top 10 Shootout to help set the Race 1 grid.

It will be a return to Texas of sorts for Supercars, which made a real-world visit to circuit back in 2013.

There will be an additional six wildcard entries on the grid, headlined for a second consecutive week by Formula 1 star Lando Norris.

Triple Eight and DJR Team Penske will each expand to four cars, Craig Lowndes and Garth Tander on the Red Bull Holden side and Will Power and Austin Cindric on the Ford side.

Josh Fife will be the dedicated Super2 wildcard starter.

The race broadcast will be streamed live and free through Motorsport.com and Motorsport.tv.

Here is the schedule for Round 6 (all times AEST, subject to change).