The 24-year-old is expected to partner KTM outcast Iker Lecuona in an all new line-up at Honda in 2022, with both Haslam and Alvaro Bautista set to leave the team at the end of the season.

Ducati has already announced that it has signed Bautista for next year to take the seat vacated by Scott Redding, while Haslam is also expected to depart the team despite expressing his desire to remain with the Japanese manufacturer for another season.

Vierge will join WSBK after seven seasons in Moto2 during which he accumulated four podiums and three pole positions, securing a best finish of 10th in last year’s standings.

The Spaniard has spent the last two years in Moto2 as part of the Sepang Racing Team, which will exit all classes of MotoGP at the end of 2021 following the loss of its title sponsor Petronas.

SRT had offered Vierge a chance to make his MotoGP debut in the Aragon Grand Prix last weekend to replace the injured Franco Morbidelli, but he is understood to have turned down the chance having felt that riding a two-year-old Yamaha M1 would do more damage to his career than good.

And with no opportunities in sight to make a full-time step to MotoGP next season, Vierge is now set to move across to World Superbike along with Lecuona - another rider who has been left without a seat in MotoGP or one of its supporting classes following KTM’s decision to promote Remy Gardner and Raul Fernandez to Tech 3 in the premier class.

Vierge and Lecuona will move to Honda at a time when it is struggling to match the performances of fellow Japanese brands Kawasaki and Yamaha, as well that of European rivals Ducati and BMW.

The new Fireblade introduced in 2020 has failed to deliver the step Honda had been hoping for, and Bautista was recently quoted as saying he can’t see the marque finishing on the podium this year.

A fourth-place finish achieved by Haslam at Donington Park remains Honda’s best result of the season so far, with the Japanese marque having last finished on the podium at Aragon more than 12 months ago. 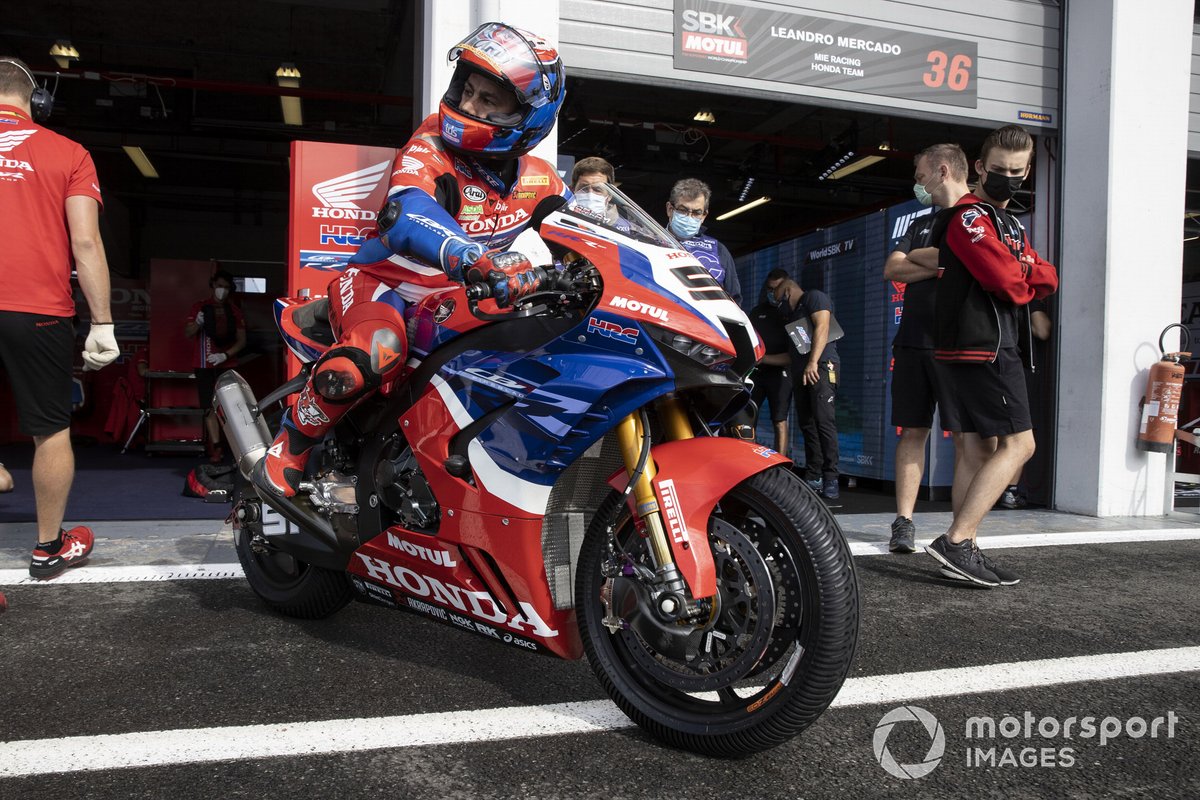