Rovanpera heads to Belgium with a commanding 94-point lead over nearest rival Ott Tanak, after finishing second behind the Hyundai driver at Rally Finland two weeks ago, which lifted the 2019 world champion into second in the drivers’ standings.

However, if Rovanpera is to become the youngest ever world rally champion in Belgium he will need to win the rally and for the Hyundai pair of Tanak and hot rally favourite Thierry Neuville to hit trouble.

If Rovanpera can extend his championship lead to 121 points, the 21-year-old will secure the championship with four rounds remaining.

Rovanpera finished last year’s Ypres Rally in third, some 43.1s behind eventual winner Neuville. Rovanpera has however already enjoyed success on tarmac this year with victory at Rally Croatia in April.

Neuville is expected to lead the running on local roads he has conquered twice before in 2018 and 2021. Breen is tipped to lead M-Sport’s charge having won the event in 2019 before finishing second behind Neuville, while driving for Hyundai last year. 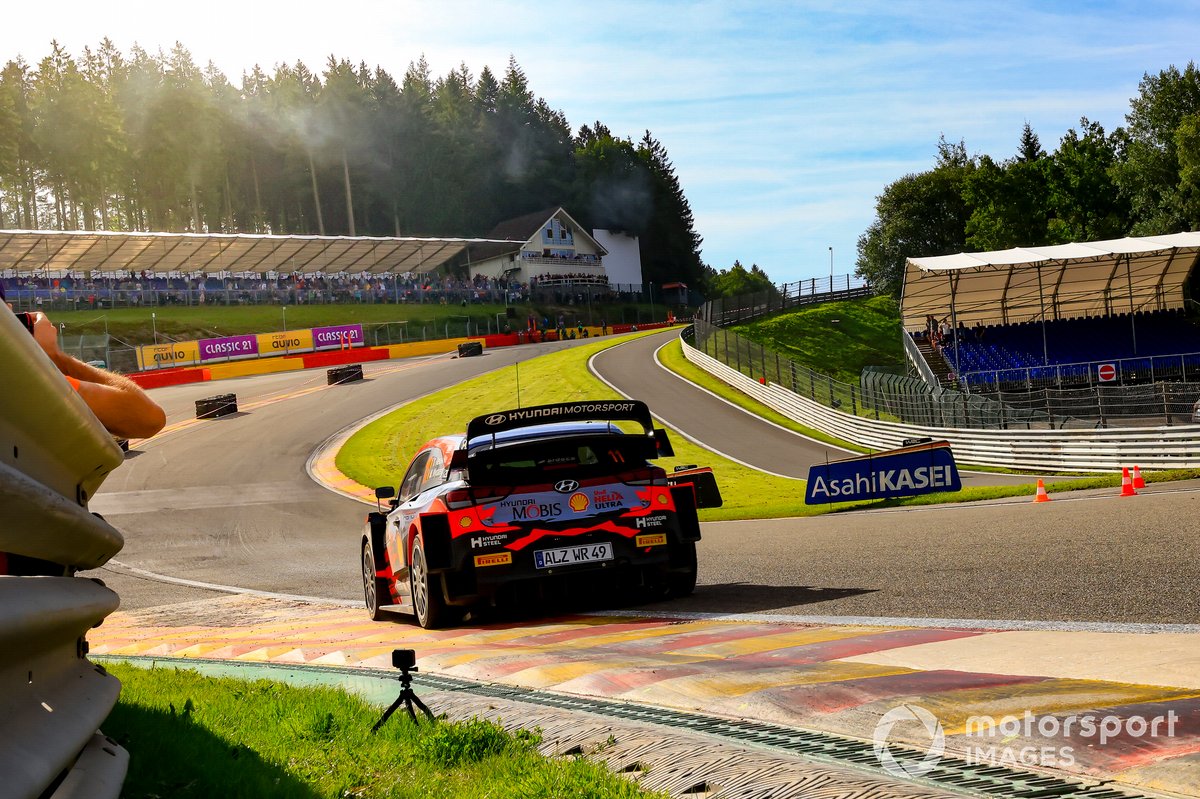 What is Rally Belgium?

Ypres Rally Belgium has become a revered European tarmac rally steeped in history since its inaugural event in 1965.

The event has become a mainstay in the European Rally Championship, while also becoming a fixture in the Belgian and British national championships, and the now defunct Intercontinental Rally Challenge.

Last year the rally joined the WRC for the first time with the round acting as a replacement for Rally Northern Ireland, after organisers were unable to secure the required funding.

Ypres Rally Belgium has been dominated by local drivers over the years with 39 of the 56 editions being won by a Belgian driver.

Previous winners include two-time world champion Walter Rohrl in 1976 and the late Henri Toivonen (1984). Jimmy McRae, Tony Pond and Kris Meeke are among the Brits to enjoy success, while Ireland’s Craig Breen triumphed in 2019.

Hyundai’s Thierry Neuville has won the rally twice with his last win in 2021, arriving on the event’s full WRC debut. 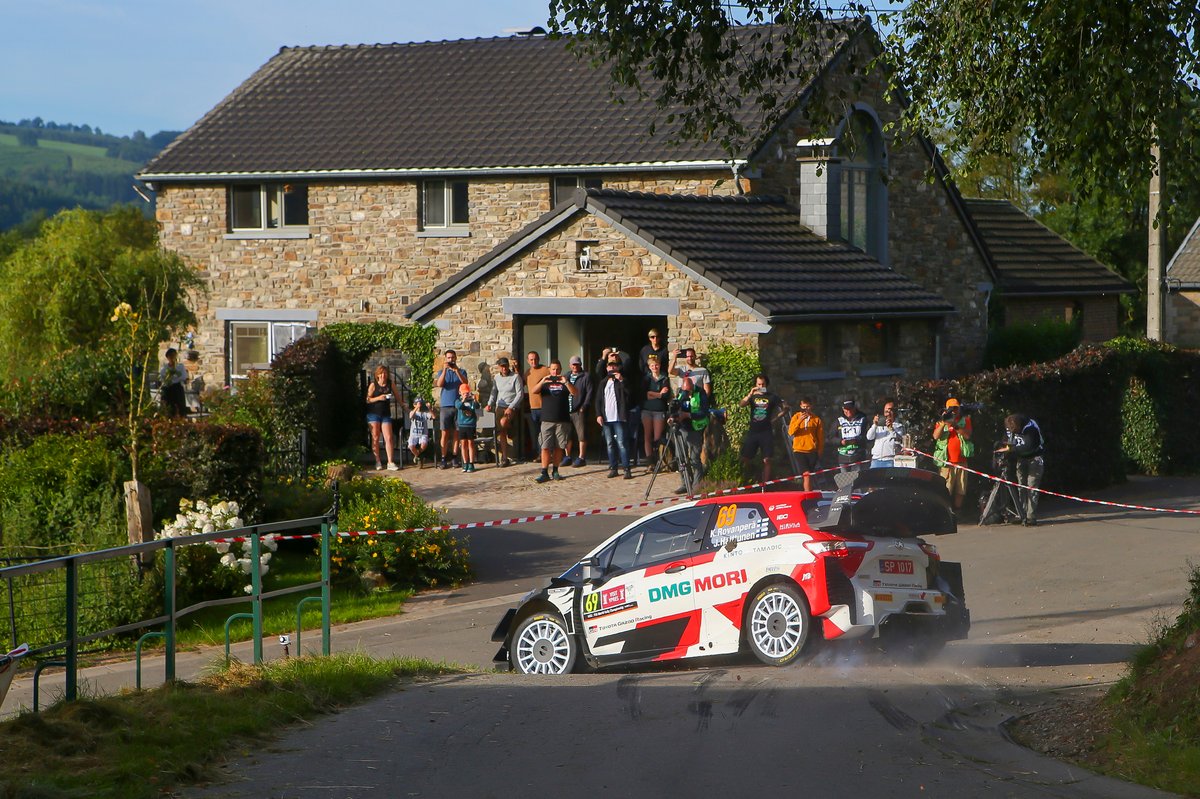 This year’s edition will be contested over 20 stages, comprising 281.58km across three days of competitive action.

The field also includes four-time world champion Juha Kankkunen, who will pilot a hydrogen powered GR Yaris on one stage during each competition day. 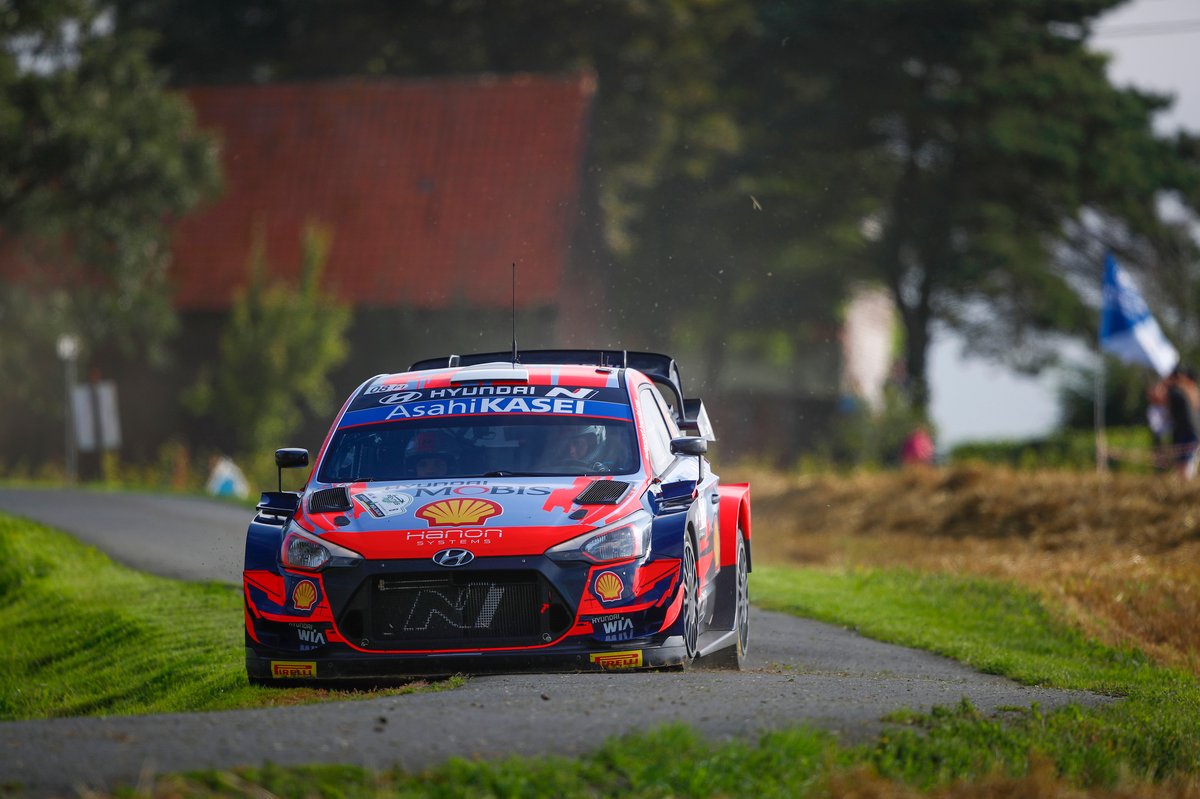 This year sis the introduction of new Rally1 regulations designed to move the WRC into a much more sustainable future and to attract new manufacturers. They have resulted in Hyundai, Toyota and M-Sport Ford designing and building all-new cars around a new safer, steel spaceframe chassis. 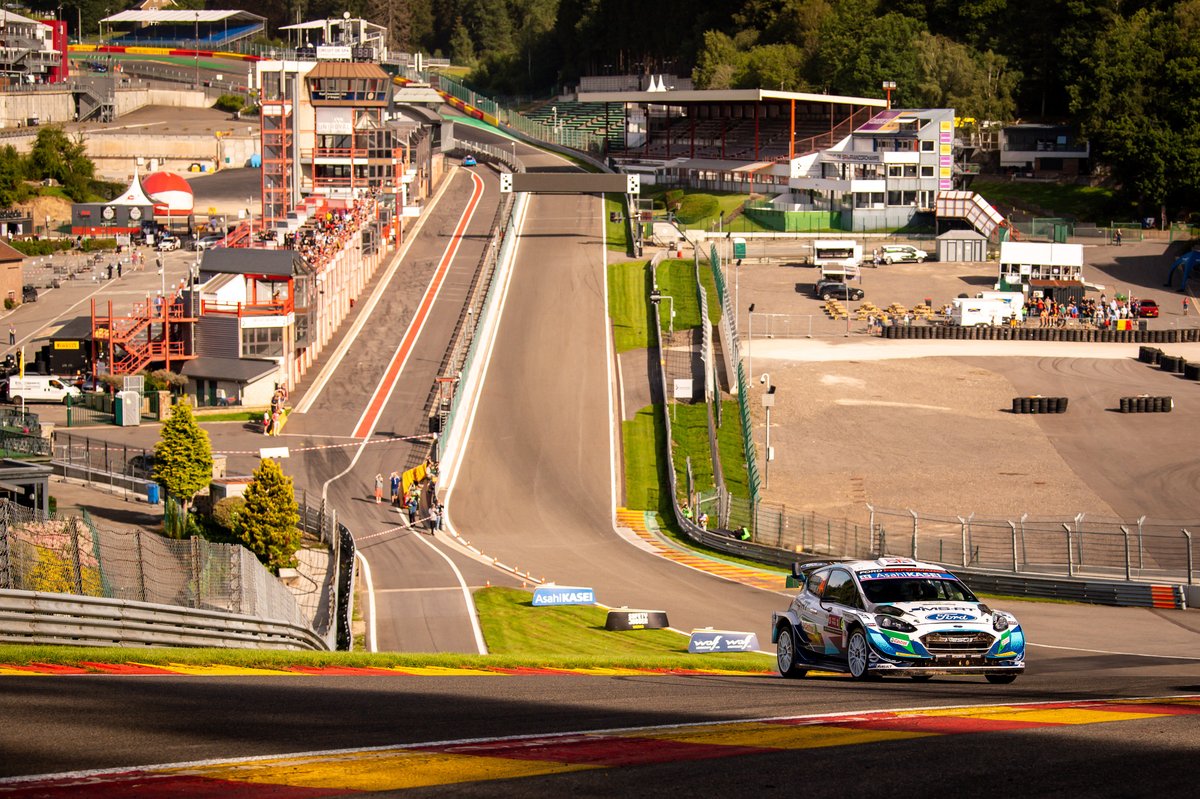 BT Sport will live action and provide daily highlights shows from every event this season. 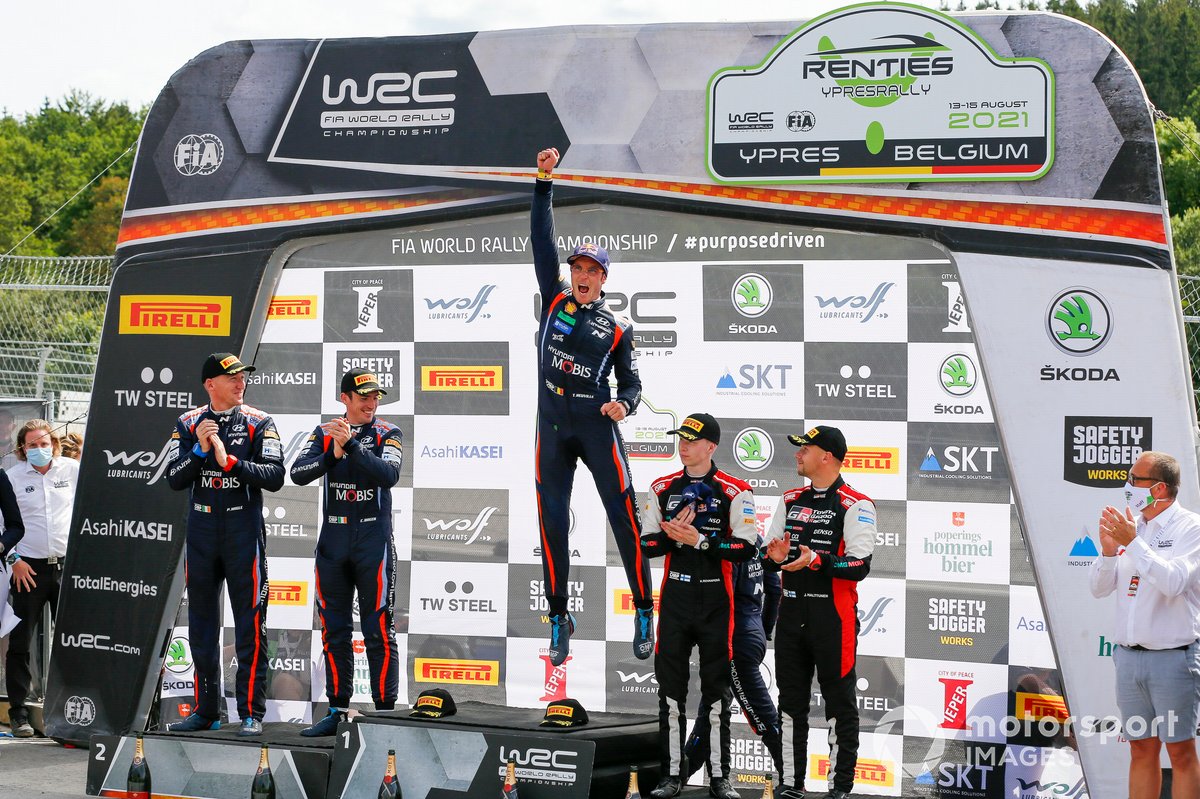