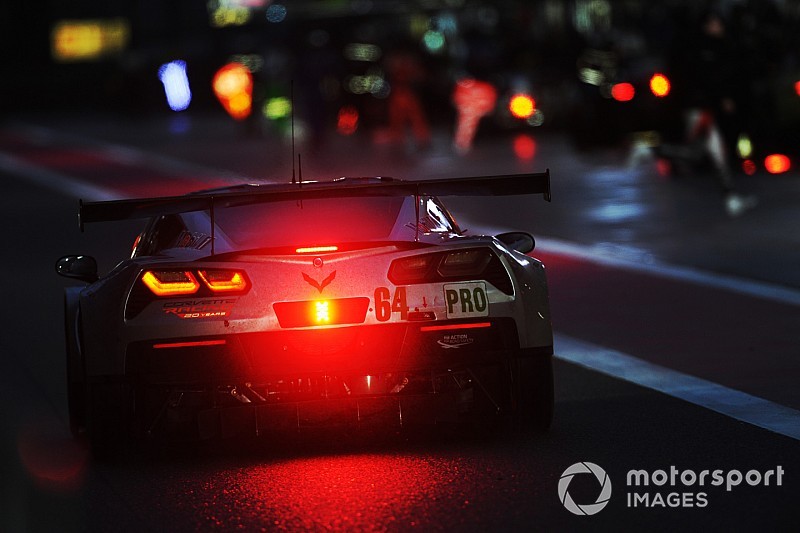 Poor weather on Sunday made the Chinese round of the 2018/19 WEC superseason a stop-start affair, with persistent rainfall prompting two lengthy red flag periods in the opening portion of the race.

Conditions improved to allow serious green-flag running to commence after that, but there was more rain in the final hour, around the same time that dusk was starting to fall on the Shanghai track.

The safety car was called with 20 minutes remaining when the #17 SMP Racing BR Engineering BR1 of Matevos Isaakyan crashed, but racing resumed for a final six minutes after that - by which time the track was virtually dark.

Gavin, who shared the one-off Corvette GTE Pro entry with Tommy Milner and finished eighth in class, said afterwards he felt resuming the race in such poor conditions was not the right call.

"The conditions at the end were just ridiculous," Gavin told Motorsport.com.

"To be racing around a track in the dark that is not set up for the dark, in rain, and with the way with the big rainlights work now, all you can see is bright red mist.

"The last five laps were absolutely treacherous. We were all struggling to get the tyres warmed up again, and a lot of us were on tyres that were appropriate for the conditions an hour earlier, and then it started to rain harder.

"We’d seen earlier in the race when people got cold tyres, they crashed. So I think the series was very lucky there was not a big accident at the end of the race."

Gavin pointed out matters were made worse by the fact that the Shanghai circuit is not set up for night racing, and there were no practice sessions scheduled earlier in the weekend at a similar time.

He explained: "Every track [where there is night racing] we go to now is set up with a certain amount of reflective tape on the side of the road. There’s a bit of guidance there – those keys and cues you need to race around a track at night.

"We also have night [practice] sessions. There were no night sessions here. The series has to think about how they run this race here.

"With the weather conditions as they were, was it wise to take the last restart?

"They could have finished behind the safety car. It risked an awful lot and it surprised me a lot, because this series is generally very safety-conscious, almost too far that way sometimes." 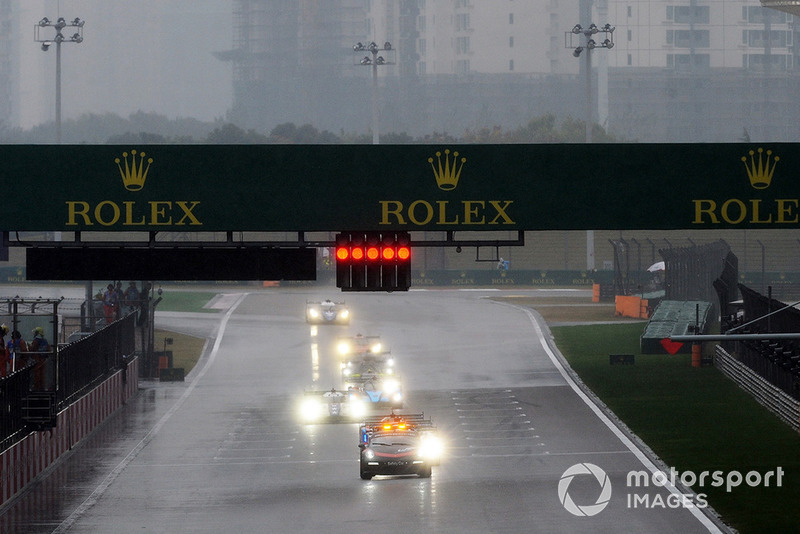 Some drivers also questioned the decisions made by race control earlier in the day, as numerous cars suffered offs even behind the safety car due to aquaplaning.

"When they went green [the first time], I didn’t expect that all, and they called it only five corners before the start/finish – so you only had five corners to warm up the tyres, warm up the brakes and go racing.

"When there was traffic you could see literally nothing; you were just driving on the lights of the car in front of you. No braking markers you could see or anything. It was really unbelievably wet."

"I think we could have waited a bit longer [to restart the race]. It cost a few teams with a few destroyed cars. It was not the best decision."

Motorsport.com has reached out to a WEC spokesperson for comment. 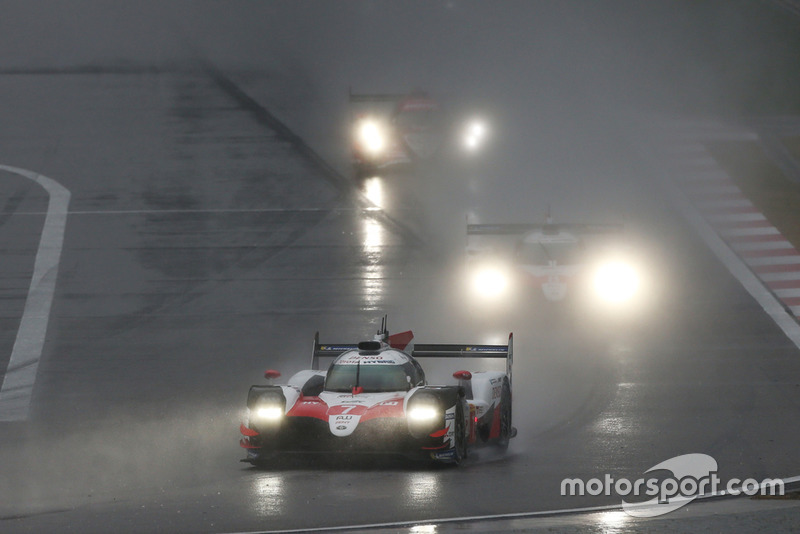 Alonso planning "many more" races in 2019