Roar Before the 24, Rolex 24 Hours: Schedules, how to watch, etc

All you need to know ahead of the 2023 season-opening action for the IMSA WeatherTech SportsCar Championship, the Roar Before the 24, and the Rolex 24 Hours at Daytona.

The Roar Before the 24, the qualifying event for the 2023 Rolex 24 At Daytona, runs January 20th-22nd culminating in qualifying.

This year, IMSA reverts to the traditional form of class-by-class qualifying as featured at other rounds of the WeatherTech SportsCar Championship, rather than the sprint race we’ve seen at the Daytona road course for the last two years.

Still, it’s worth noting who the defending pole-winners are:

And it’s worth noting, too, that none of the polesitters went on to win their respective class.

The first two days of practice at The Roar, which features a total of five practice sessions, will not be broadcast, although the VP SportsCar Challenge can be watched on both IMSA.TV and on Peacock. IMSA.TV will then broadcast qualifying live on Sunday afternoon at 1.20pm ET.

Practice for the Rolex 24 starts on Thursday, January 26th, with four further practice sessions – the last on Friday evening is for GTP class only – but none of these will be broadcast. 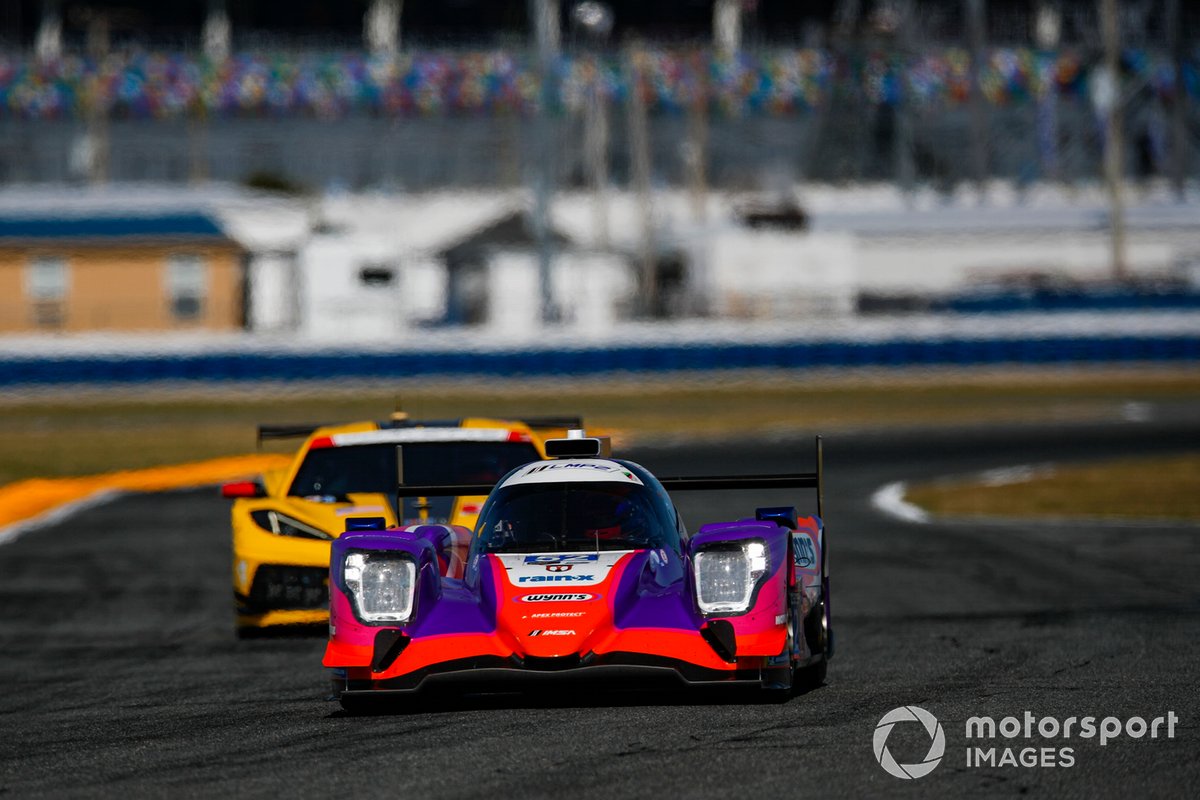 As for the race beginning Saturday afternoon, live coverage is available on Peacock for the full 24-hour cycle, while NBC will provide 10mins build-up and then the first 50 minutes of the race, and then the final 1hr40mins and 20mins of post-race, while USA Network covers 13.5 hours of the race. For details, see below:

When is qualifying for the Rolex 24 Hours at Daytona?
Sunday, January 22 at 1.25pm ET

How can I watch qualifying for the Rolex 24 Hours at Daytona?
IMSA TV, with coverage beginning at 1.20pm ET.

What type of track is Daytona?
The Daytona International Speedway road course is a 3.56-mile layout that incorporates all three turns of the banked tri-oval but inserts a fiddly infield section and a ‘Bus Stop’ chicane to create a total of 12 turns?

all times in ET