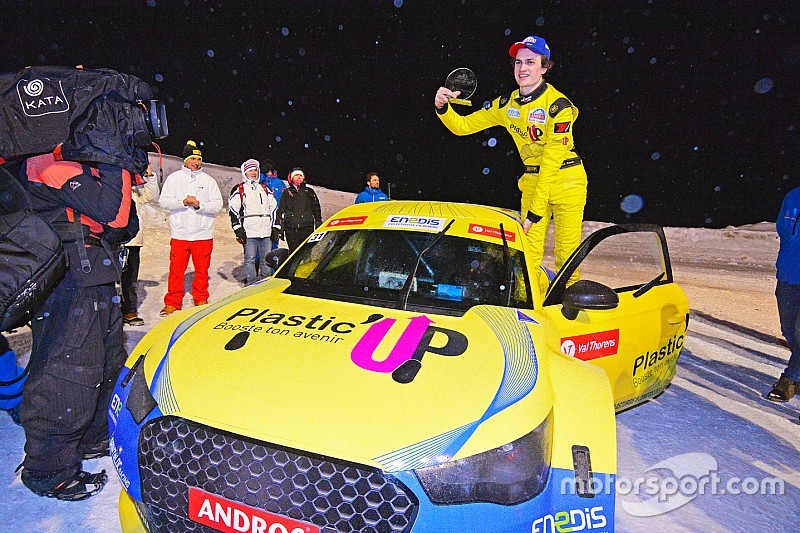 Developed by Exagon Engineering, the 2MO series is planning to switch the top category to electric cars next winter.

Three electric cars started the opening round at Val Thorens, driven by Nicolas Prost, who gave the concept its debut as a test in January, former Formula 1 driver Franck Lagorce and Panis. 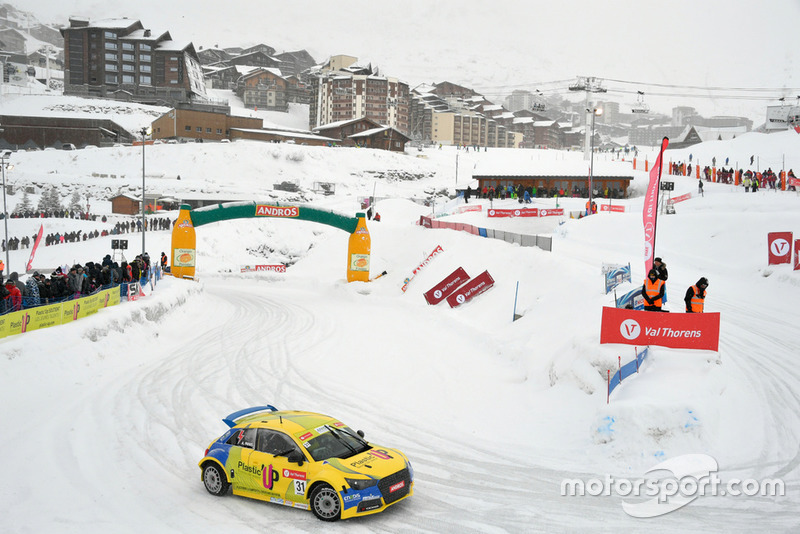 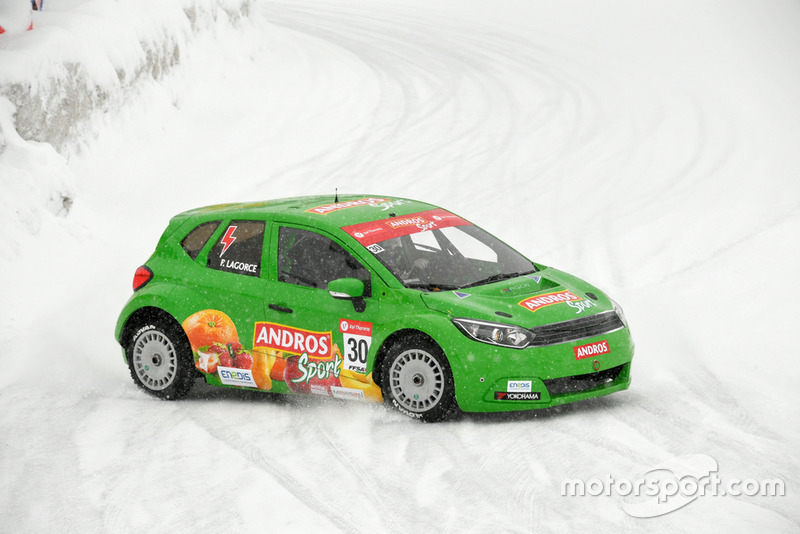 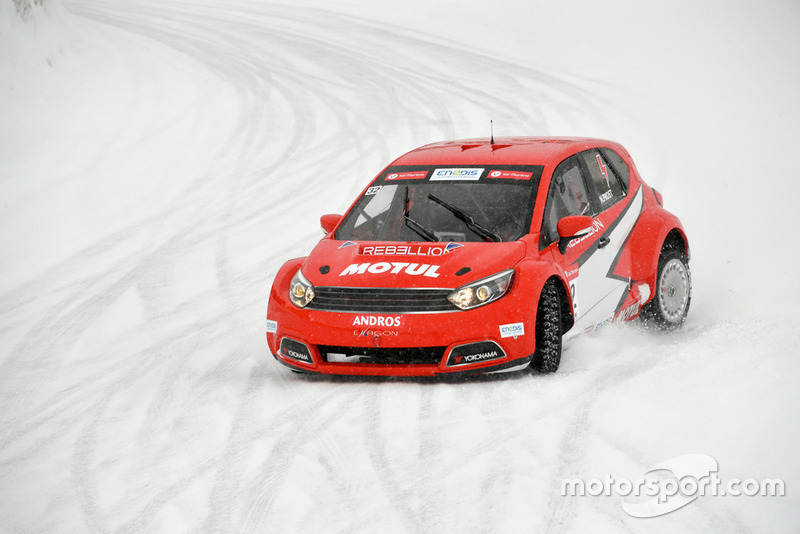 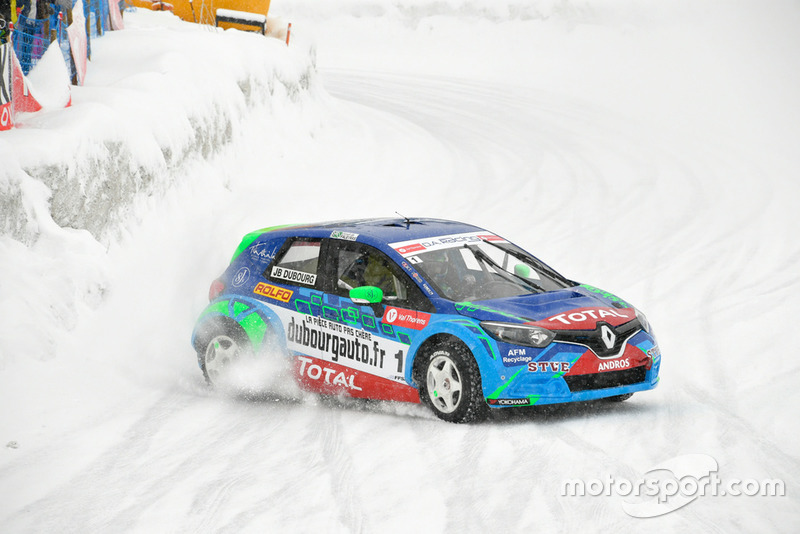 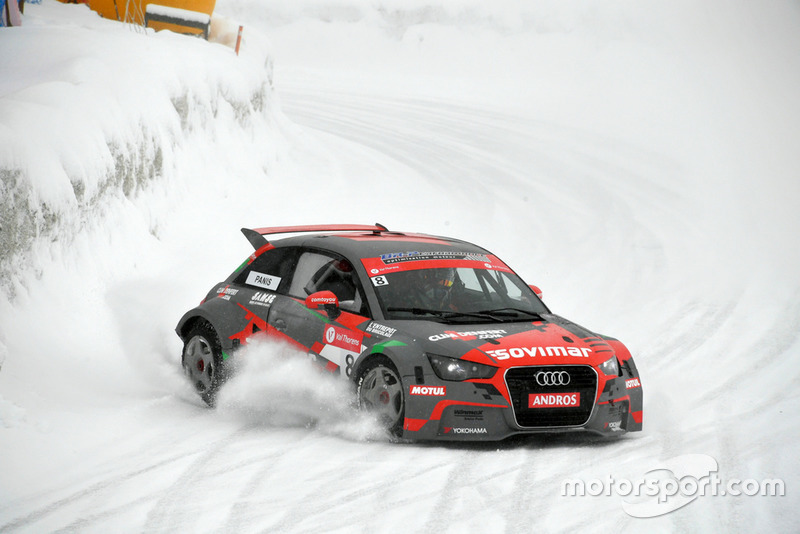 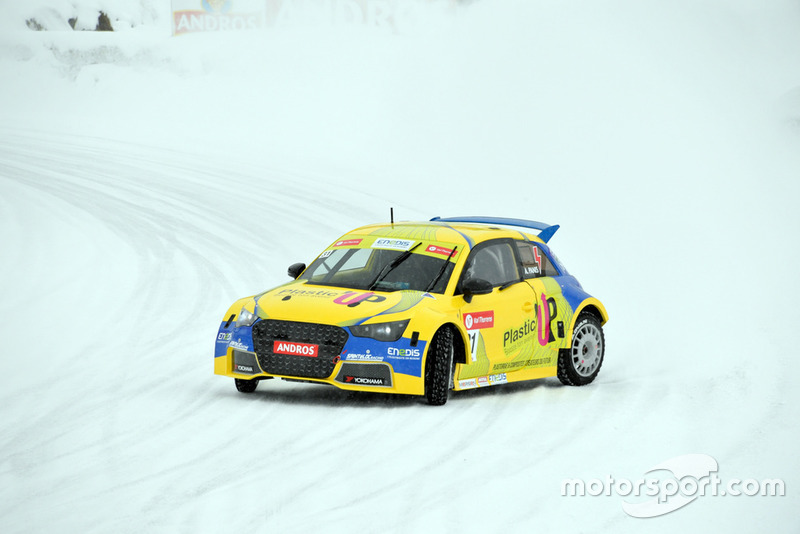 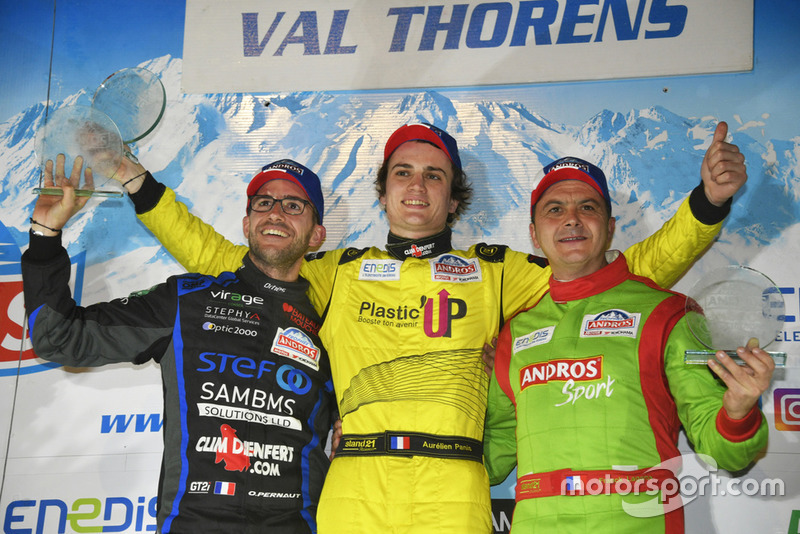 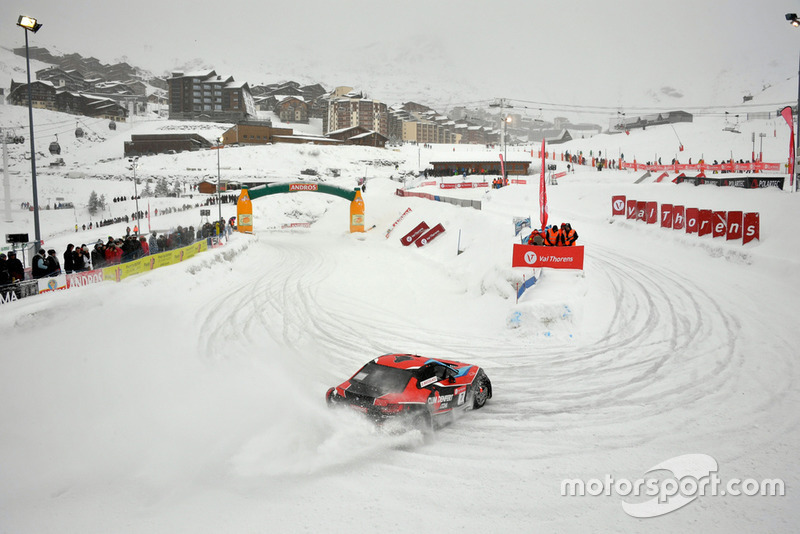 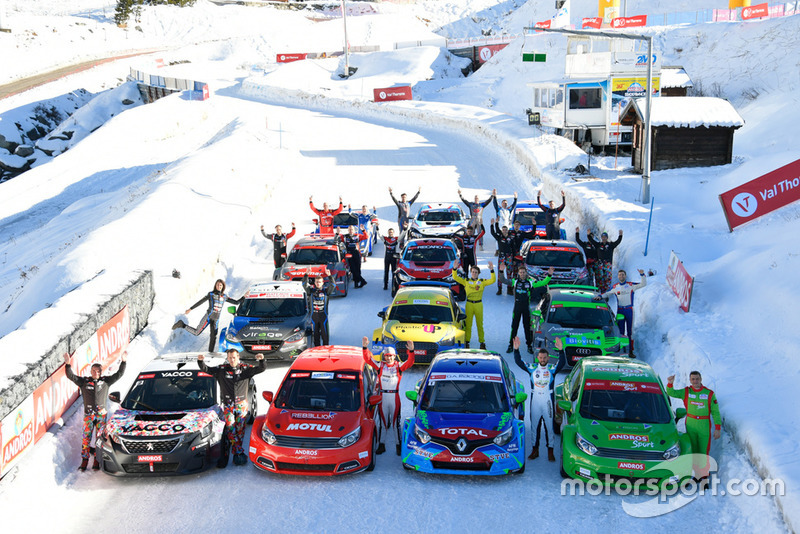 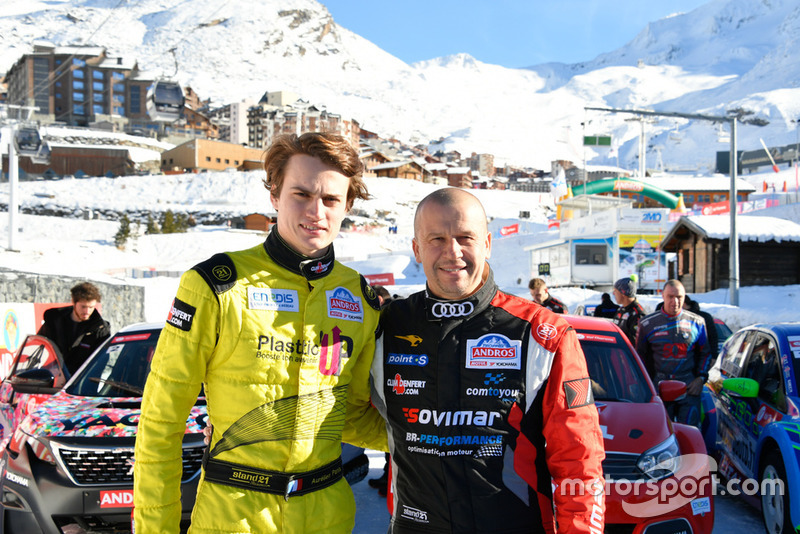 Lagorce was fastest in Q2 from former Monaco Grand Prix winner Olivier Panis, the veteran Frenchman driving an internal combustion powered Audi A1. His son Aurelien then set the best time in the Super Pole knockout that determines the grid position for the final, before leading the main event from pole to secure victory and take the points lead.

“I'm really happy, I didn’t expect to be achieve such a result,” said Panis Jnr. “We won the heats, the Super Pole and the final. Sainteloc Racing has done an amazing job and hope to continue this momentum.”

Driving an ICE Mazda 3, also for the Sainteloc squad, Olivier Pernaut was second in the season opener while Lagorce completed the podium.

The second day of the first weekend of the season at Val Thorens had to be cancelled due to a snow storm.

Relive the best bits from the Autosport Awards

Casio EDIFICE ECB800: Behind the design 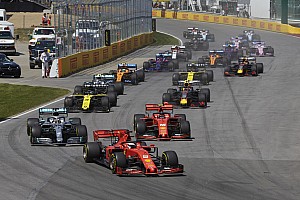 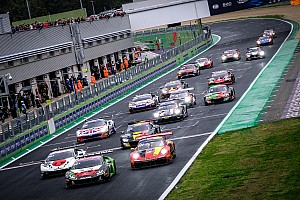