Sergio Perez looks set to secure a seat with the Red Bull Formula 1 team in 2021, with a website owned by the energy drinks company saying an announcement will be made on Friday. 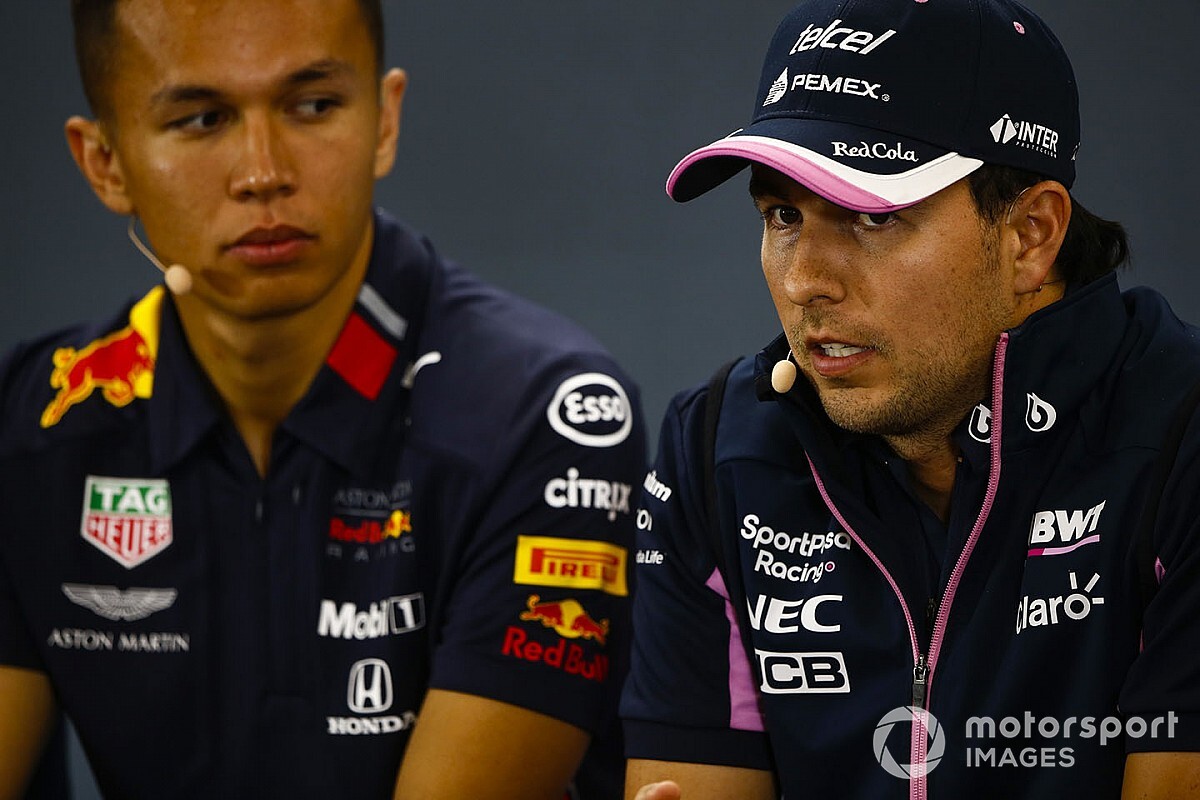 Red Bull had vowed to make a swift decision about whether or not to stick with Alex Albon, after the Thai driver struggled to match teammate Max Verstappen throughout the past season.

He did take a podium finish at the Tuscan Grand Prix, but finished the campaign 109 points behind his Dutch teammate. Albon had faced difficulties getting on top of the tricky handling of the RB16 but appeared to have made some progress over the final race weekend in Abu Dhabi.

But amid growing indications that Red Bull felt its 2021 ambitions could be better served by opting for a proven more experienced driver like Perez, the team appears to have wasted little time in making its call.

The German Speedweek website, which is part of the portfolio of the Red Bull Media House, says that Perez has been chosen and that an official announcement by the team will be made on Friday.

The Dutch newspaper, De Telegraaf, which has close links to Verstappen, also reported on Thursday night that the Perez deal was done.

Red Bull was approached for comment on the reports but did not respond.

Perez had faced an uncertain future despite delivering his best season in F1 and securing his maiden victory at the Sakhir Grand Prix. The Mexican had been dropped for 2021 late in the campaign by Racing Point, which opted to replace him for next year with four-time world champion Sebastian Vettel.

With few options available elsewhere, Perez said it was more likely that he would take a complete sabbatical if he did not secure a full time F1 race seat with Red Bull in ’21.

“There's only one option,” he said in the closing stages of the season. “I've said it before, I've been here for so many years. I want to keep going, I think I'm at the peak of my career.

“But I also want to keep going with a reason, with a plan, with a good project, so I think if there's not a good project that keeps my motivation to give 100 percent, I'd rather not take it.

“I think right now we're just waiting on the decision, what they decide to do. So that's out of my hands.”

Should Albon not keep his F1 race seat, he is almost certain to be retained by Red Bull as a test and reserve driver.