Valtteri Bottas and Carlos Sainz have also been summoned to see the stewards at Formula 1’s Qatar Grand Prix after allegedly ignoring yellow flags at the end of qualifying.

Like Max Verstappen, who is also under investigation, both drivers were on their final runs in Q3 when Pierre Gasly had stopped on the start-finish straight.

Having struck a kerb that ripped off the AlphaTauri's front wing and gave him a right front puncture, Gasly had driven slowly around the final corner before stopping near the pit wall.

Verstappen passed a set of double waved yellow flags on his left before completing his lap, which ended up being a slight improvement and put him 0.455 seconds behind Hamilton.

Both Bottas and Sainz passed the incidents but were only shown single yellow flags.

However, the stewards suspect that they did not respect the warning flags enough. 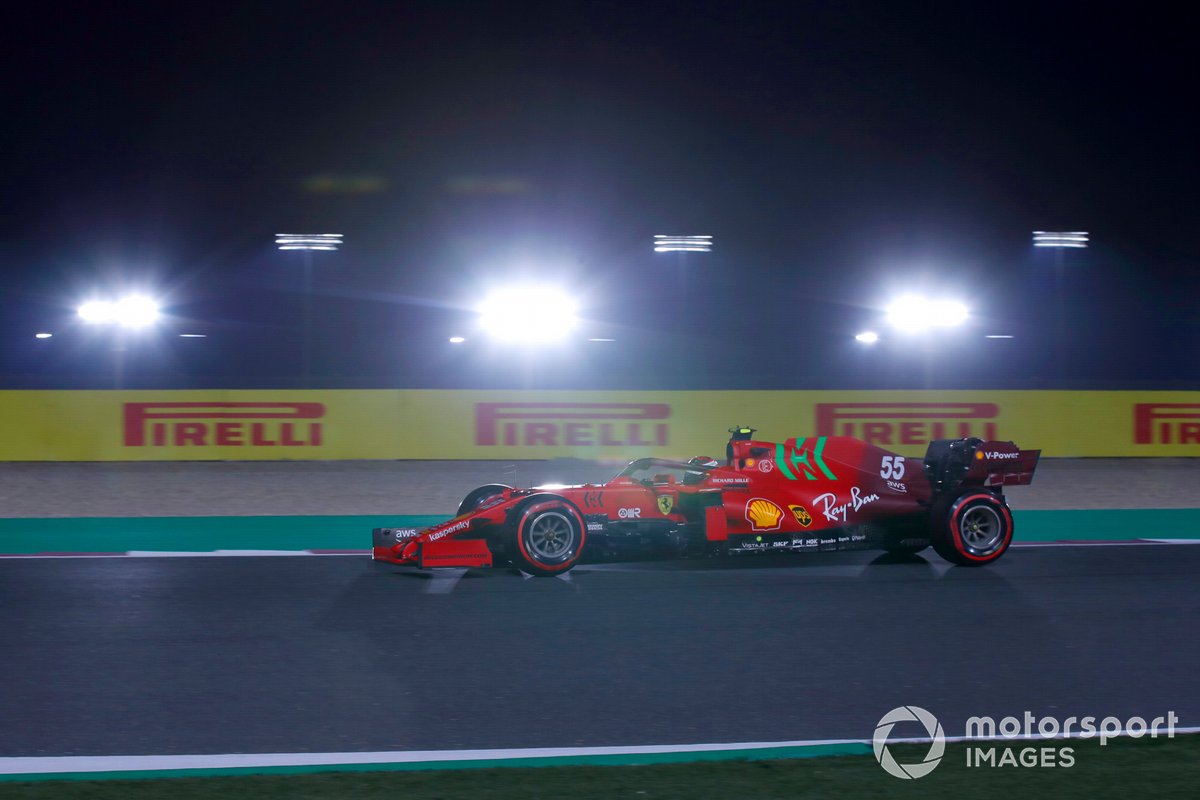 F1’s rules on yellow flags are very strict and, according to the event notes sent by race director Michael Masi ahead of the weekend, drivers must abandon laps when double waved yellows are shown. For single yellows, drivers are allowed to finish their laps.

The event notes stated about single yellows: “Drivers should reduce their speed and be prepared to change direction.

“It must be clear that a driver has reduced speed and, in order for this to be clear, a driver would be expected to have braked earlier and/or discernibly reduced speed in the relevant marshalling sector.

“Drivers should not overtake any car in a single waved yellow marshalling sector unless it is clear that a car is slowing with a completely obvious problem, e.g. obvious accident damage or a deflated tyre.”

The penalties for ignoring yellow flags can vary depending on if they a single or double warnings.

At the season-opening Bahrain Grand Prix, Sebastian Vettel was given a five-place grid penalty for ignoring double yellows at Turn 1 during qualifying.

Back in 2019, Verstappen was stripped of pole position at the Mexican Grand Prix after failing to slow for yellow flags right at the end of qualifying. He was given a three-place grid penalty.

All three drivers will see the stewards on Sunday afternoon.