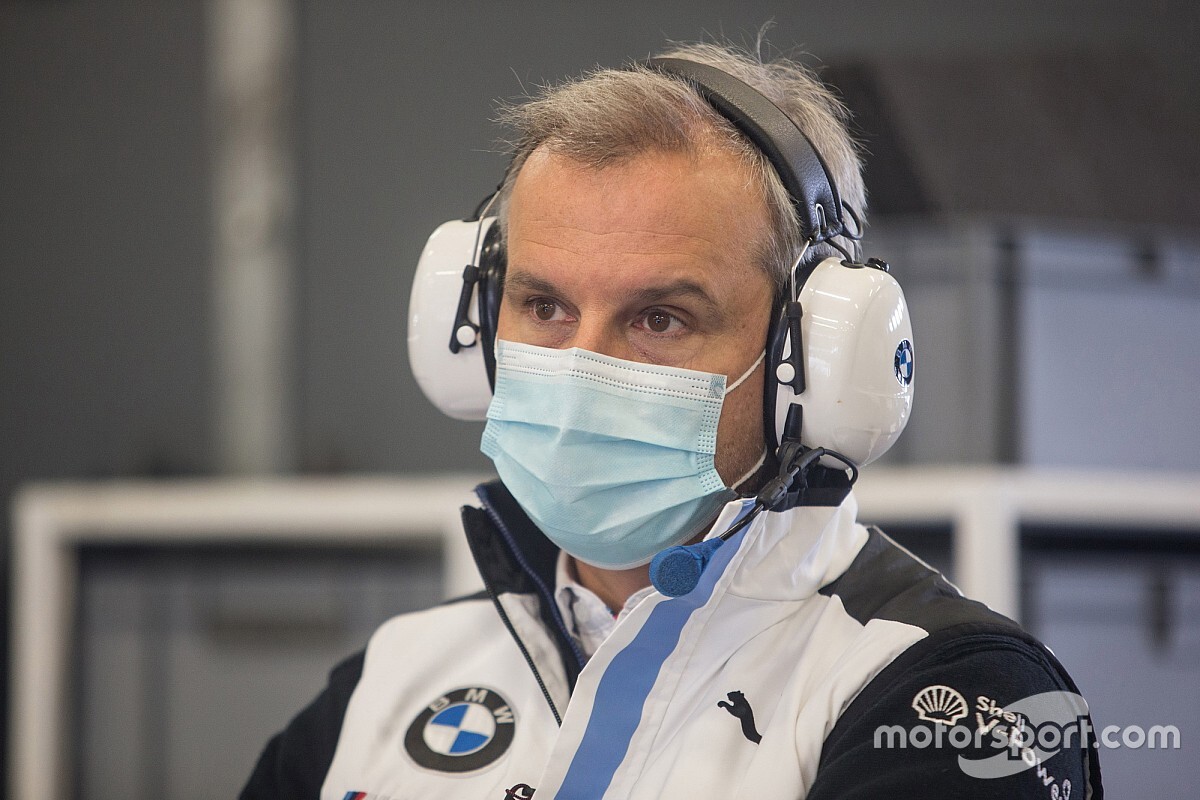 Jens Marquardt has stepped down from his role as the director of BMW Motorsport, as first revealed by Motorsport.com earlier on Friday.

This could be a prelude to a major overhaul within BMW that could see all its factory and customer racing programmes being transferred under its high-performance M division.

Such a move would echo Renault's move to rebrand its Formula 1 team as Alpine - and return to the Le Mans 24 Hours under the same brand - and Mercedes' decision to ramp up the involvement of its AMG division in F1.

BMW currently competes as a factory entrant in the DTM, IMSA WeatherTech SportsCar Championship and Formula E, but its DTM programme will cease after 2020 as part of the series' switch to a customer racing formula.

BMW is currently developing a new GT3 car based on the M4 that will be available for customers in 2022, but could give the new machine an early debut in its pre-homologation guise in the the DTM next year.

BMW will continue to compete in Formula E but there are rumours about its long-term involvement in the category.

Marquardt has been at the helm of BMW's racing division since 2011, when he took over from Mario Theissen, but will step aside to make way for Markus Flasch, who is currently the managing director of the German marque's high-performance M sub-brand.

Marquardt, who previously worked as team manager for Toyota in Formula 1, helped the marque to make a winning return to the DTM with Bruno Spengler in 2012, before securing two more titles in 2014 and '16 with Marco Wittmann.

However, he was criticised for incurring massive development costs on the M8 GTE challenger that completed a single season in the FIA World Endurance Championship before the marque withdrew from the series. However, the M8 remains in service in the GTLM class of IMSA.

As per a statement, Marquardt will head the 'Pilot Plant for the prototype construction of production models within the BMW Group.'

“I will always have emotional memories of the past ten years," said Marquardt. "I have experienced all the highs and lows of motorsport with an exceptional team. The overall victory at the Nurburgring 24-hour race was the icing on the cake at the end of this exciting time.

"I am very grateful to BMW Group and the whole motorsport family for all these memories. After 25 years in motorsport, I am very much looking forward to a new challenge.”

There was a significant change in BMW's board this year when head of development Klaus Frohlich stepped down from his role after reaching the age of 60 - the maximum limit as per the company policy for board members.

Frohlich had been an important advocate for motorsport and all of BMW's factory programmes were directly under his department.