The announcement didn’t specify which team Nozane will ride for next year, but it is expected that the 25-year-old will remain with the satellite GRT squad for a second season alongside American racer Garrett Gerloff.

Nozane made his debut in WSBK this year after a dominant run in the Japan All-Japan Superbike Championship in 2020, beating Honda’s Ryuichi Kiyonari to the title.

Results have been hard to come by for the Japanese rider on the world stage, with a 10th place finish in the final race at Barcelona his best result so far this season.

But Yamaha Europe road racing manager Andrea Dosoli recently hinted in an interview with Motorsport.com last month that Nozane deserves another chance in WSBK, expecting him to make significant strides if he gets to complete another season on the Yamaha R1.

Ahead of this weekend’s penultimate round in Argentina, Yamaha has now confirmed that Nozane will remain with the manufacturer in 2022, buoyed by the progress he has made through his rookie campaign.

“Kohta has shown some really great progress throughout his first season in the WorldSBK championship,” said Dosoli.

“It is not easy to adapt to the new circuits, ones that most of the grid are familiar with, new tyres and a different bike to what he was used to.

“Despite this, we’ve been impressed with the way in which he has improved, and he showed some promising performances in recent races.

“Next year, we are confident Kohta will be able to achieve the next level, fighting regularly in the top 10 like he has shown he can do in some races this year. So we’re very happy to have him on board with us for another season.”

With just two rounds and six races to run, Nozane sits 14th in the overall standings and third among all rookies, behind factory Yamaha rider Andrea Locatelli and Motocorsa Ducati’s Axel Bassani. 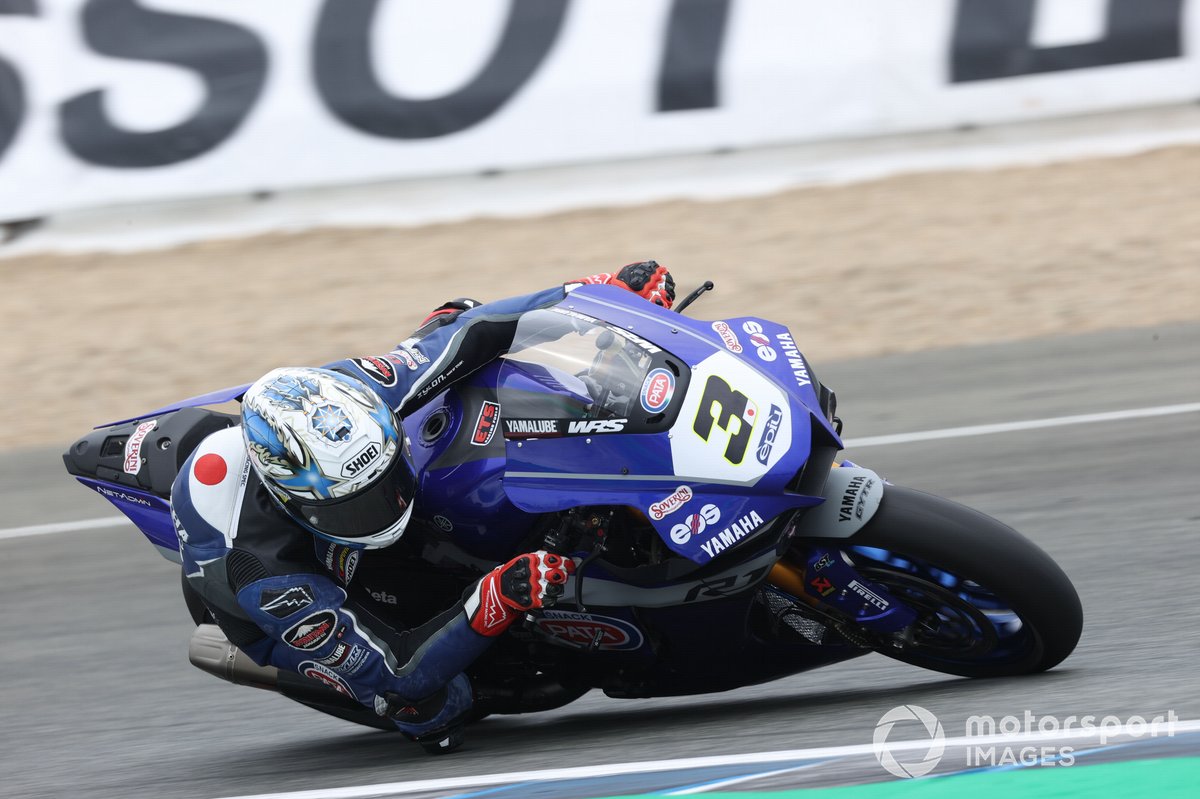 The Lamborghini talisman leading his troops to DTM success