Yamaha has indicated it is prepared to give Kohta Nozane another season to prove himself in World Superbike next year after a bruising first year on the global stage for the Japanese rider.

However, the 25-year-old has had a tough time matching the marque's other riders, having only managed one top-10 finish in a full-distance race at Barcelona and a best finish of ninth in the Aragon Superpole race.

He also had to sit out July's Donington Park round after fracturing the middle finger of his right hand in a testing crash at Navarra.

That has left Nozane 14th in the standings but on a mere fraction of the points scored by GRT Yamaha teammate Garrett Gerloff and the marque's other 2021 rookie, Andrea Locatelli.

However, Yamaha Europe road racing manager Andrea Dosoli remains convinced that Nozane has yet to show his potential in WSBK and has backed him to keep his GRT seat for next season.

"It’s a huge challenge for Kohta," Dosoli told Motorsport.com. "It’s not just that he doesn’t know the tracks or the Pirelli tyres, but he left Japan and he is living in Europe. This takes time [to adjust].

"For sure, when he goes to a new racetrack, he struggles more. When we go to a racetrack that he knows from testing, like Barcelona, he can show his talent.

"Remember also during a private test in Navarra he had a crash and he had a small injury, but it was a painful injury and it took longer than expected to fix. This has somehow compromised his season.

"We believe that it is fair to give him another chance, and we are discussing with him and Japan to make it happen. We expect a step [in 2022], and he expects to make a step as well, of course." 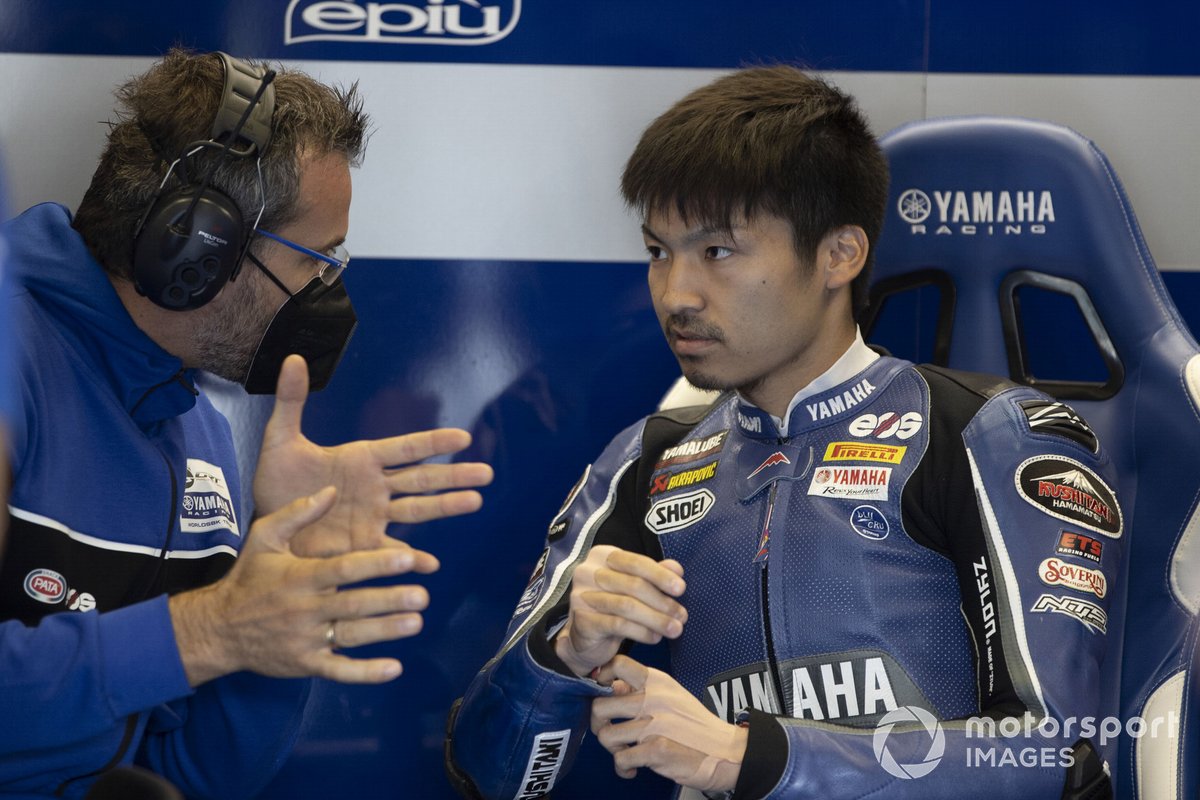 Dosoli also threw his backing behind Nozane's teammate Gerloff, who has struggled for form since he eliminated Yamaha's main title hopeful Toprak Razgatlioglu in a Turn 1 clash at Assen back in July.

Prior to that incident, Gerloff had finished on the podium twice, but since then he has failed to finish in the top five.

"We strongly believe Garrett is one of the best riders in WSBK," said Dosoli. "That’s why we extended the agreement for 2022 at an early stage of the season.

"For sure what happened in Assen has affected him, but we are working together in order to allow him to be back to the Garrett we know. He was sorry for what happened, but we need to focus on the future.

"We are working to get the speed and confidence back for Garrett, because we know he is capable of fighting for the podium."

The Lamborghini talisman leading his troops to DTM success