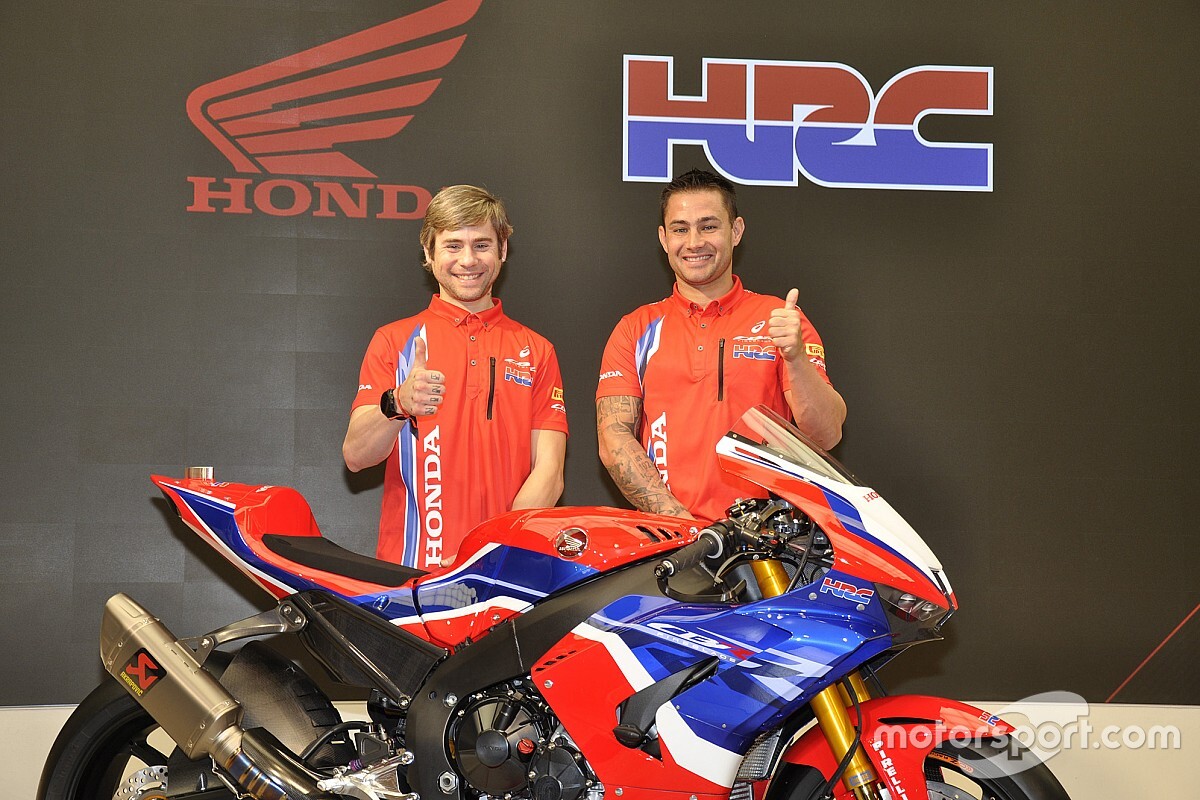 Bautista moves across from Ducati to Honda for the 2020 season after a rookie WSBK season in which the Spaniard trailed eventual champion Jonathan Rea by 165 points.

At the most recent pre-season test at Portimao, Bautista's new teammate Leon Haslam was sixth-fastest on the second day of running, while Bautista himself placed 16th.

The ex-MotoGP racer feels that the new full-factory effort being made by Honda, which last won a WSBK race in 2016 with the late Nicky Hayden, will inevitably return to winning ways with the all-new CBR1000RR-R bike eventually.

"To be part of Team HRC in World Superbike, there is no pressure," said Bautista during Honda's team launch in Tokyo this week. "It’s a guarantee because I’m in the best team in the world, so I feel a lot of support and a lot confidence.

"HRC wants to win, I want to win, I won a lot of races in my first year in WSBK, so I know I have the speed and we have to fix everything. Maybe we need more time before the first race, we will do our best at the start of the championship. But I don’t feel more pressure.

"We have only one target, to win. Everybody wants to win. First of all we have to fight to win races, and then think about the championship. It’s just a question of time." 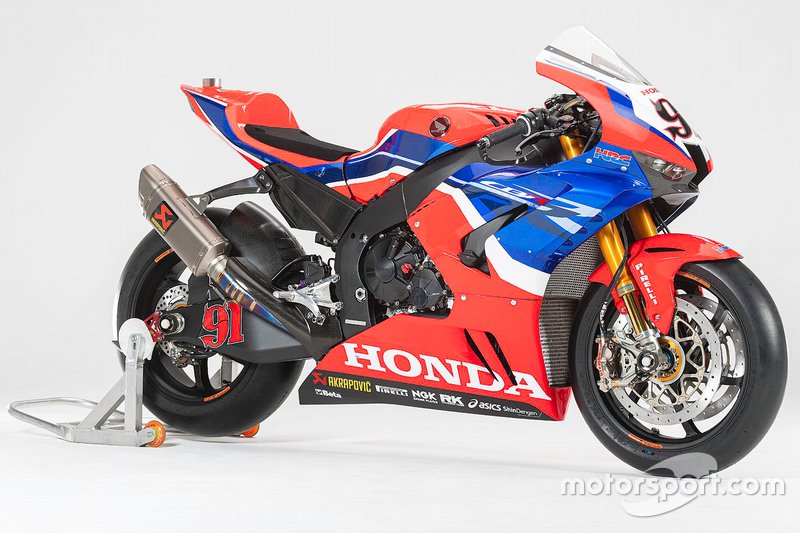 "I felt a lot of good performance from the engine," he explained. "From the first we did in the test in November, we were focussed on the engine character. We worked on making the power easier to use. In the last test we did a really big step forward on that side.

"And now in the last test we were focussed especially on the frame. This is where I felt more difficult. I asked some requests to improve the feeling of the bike on the set-up. We'll see in the next test [at Phillip Island on Monday and Tuesday].

"For sure in the last test we didn’t have big stuff to make a big change in that moment but we had time before the next test and I know they work very well in the factory to give me some stuff try and see if we can make another step forward in the set-up."

Bautista says he hopes to use the lessons learned last year - when he opened up a big championship lead in the early part of the year only to lose the title to Rea by a wide margin - to improve his consistency this time round.

"For sure to beat a rider like him is always difficult, because he can manage the situation, he knows very well the team, the bike," said Bautista. "He didn’t make a lot of mistakes.

"To beat a rider like him you have to not make mistakes and be the fastest. I learnt a lot from last season because I started the championship winning a lot of races but then I made a lot of mistakes. In the end he [Rea] managed all the championship better than me.

"We have to be fast and also not make mistakes. I learnt a lot last season and we try and use the experience for the coming season."