Bautista the only rider who can beat Rea - Fogarty

MotoGP convert Alvaro Bautista is the only rider who can hope to beat Jonathan Rea in World Superbike next season, believes four-time series champion Carl Fogarty.

After losing his place on the MotoGP grid for 2019, Bautista was signed by Ducati to replace Marco Melandri alongside Chaz Davies and tested the new V4 R machine for the first time in Jerez last month.

The Spanish veteran was the quickest Ducati rider on both days of the post-season test at the Spanish track, and was second-fastest behind Rea on the opening day.

Fogarty, whose four WSBK titles were all won on Ducati machinery, believes Bautista represents the best chance to break Kawasaki rider Rea's stranglehold on the championship.

"The V4 is very exciting for Ducati," Fogarty told Motorsport.com during an event at the Dainese Store in London. "Everybody wants to see if they can challenge Jonathan and Kawasaki next year. 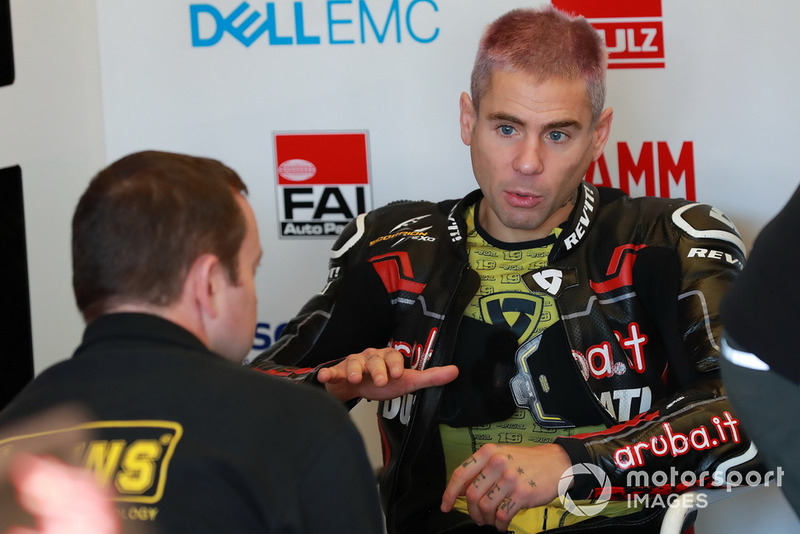 The V2 Panigale was the first model in Ducati's WSBK history not to win a title, something Fogarty holds the Italian manufacturer's riders responsible for.

"The riders weren’t good enough for me," he said. "The bike was good enough to win, but not the riders.

"Chaz rode very well one year, he won the last six races three years ago. But he made too many mistakes in the first part of the year. Too many crashes.

"It's a shame. The bike for me was good enough to win the world championship in the last three years. The have not been consistent and fast enough at every race."

When it was put to him that Davies felt the V2 wasn't consistent enough to beat Kawasaki, Fogarty replied: "That’s down to them to get the package consistent. They have been on it enough years. 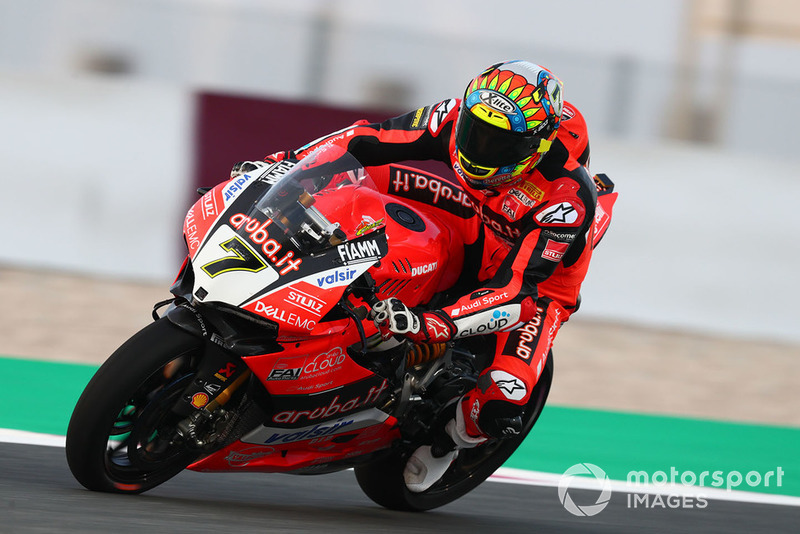 Laguna Seca keeps place on WSBK calendar after all