Oliver Solberg has held initial discussions with M-Sport regarding his World Rally Championship future and believes the British team could present a “very interesting option” to him.

The 21-year-old is without a drive for 2023 after Hyundai announced it wouldn't be renewing his services, a decision that came as a shock to Solberg after finishing fifth at Rally New Zealand.

Solberg agreed a two-year deal with the South Korean marque that began in 2021 with a split WRC2/WRC programme, before jumping into the team's third WRC entry this season alongside veteran Dani Sordo.

The son of 2003 world rally champion Petter Solberg is determined to remain in the WRC's top flight next season, with M-Sport appearing his most realistic option.

Malcolm Wilson's team has history with the Solberg family, having given Petter his first WRC works drive in 1999 and fielded the Norwegian in his 2012 WRC swansong prior to his rallycross switch.

M-Sport has yet to confirm its 2023 driver line-up, although Craig Breen is contracted to the British squad for next season.

Solberg has confirmed to Motorsport.com that he has spoken to M-Sport and revealed that discussions were held two years ago before signing for Hyundai.

"It is difficult to say at the moment," he told Motorsport.com when asked about his future. "There is nothing really open. Hyundai have made it very clear what they want, so I'm not going back there. 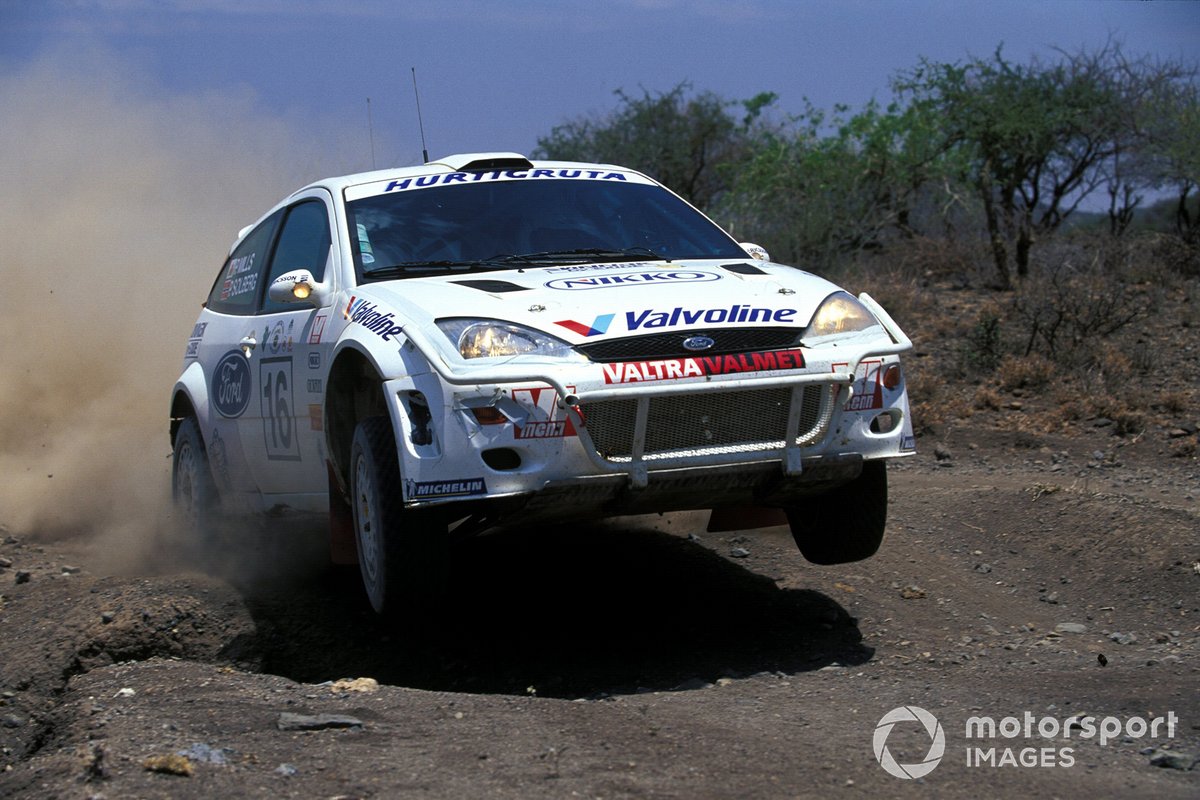 "Toyota has everything they need and have good drivers, the best car and the best team. For sure, it is very difficult to get in there.

"At M-Sport, I think they need drivers, whether that is an option or not I'm not sure. I will never give up. The hope is to be in a WRC car in Monte Carlo."

When asked if he had spoken to M-Sport, he added: "I have talked to everyone, so for sure.

"Any seat would be fantastic. M-Sport is a dream team and it is a perfect place to be, to learn as a young driver, they know how to do it.

"Malcolm has so much experience in dealing with young drivers, including my father. Malcolm asked me two years ago, but then I went to Hyundai.

"I have my own personal sponsors which I have had for many years now, Monster and HTB, I'm still working with those with the future. We are having discussions to see what we can do somewhere and maybe M-Sport is a good option to do that."

Solberg says his sole focus is to be driving a Rally1 car come the 2023 season opener in Monte Carlo next year, but admitted that if his only option is a WRC2 drive then he would take it. 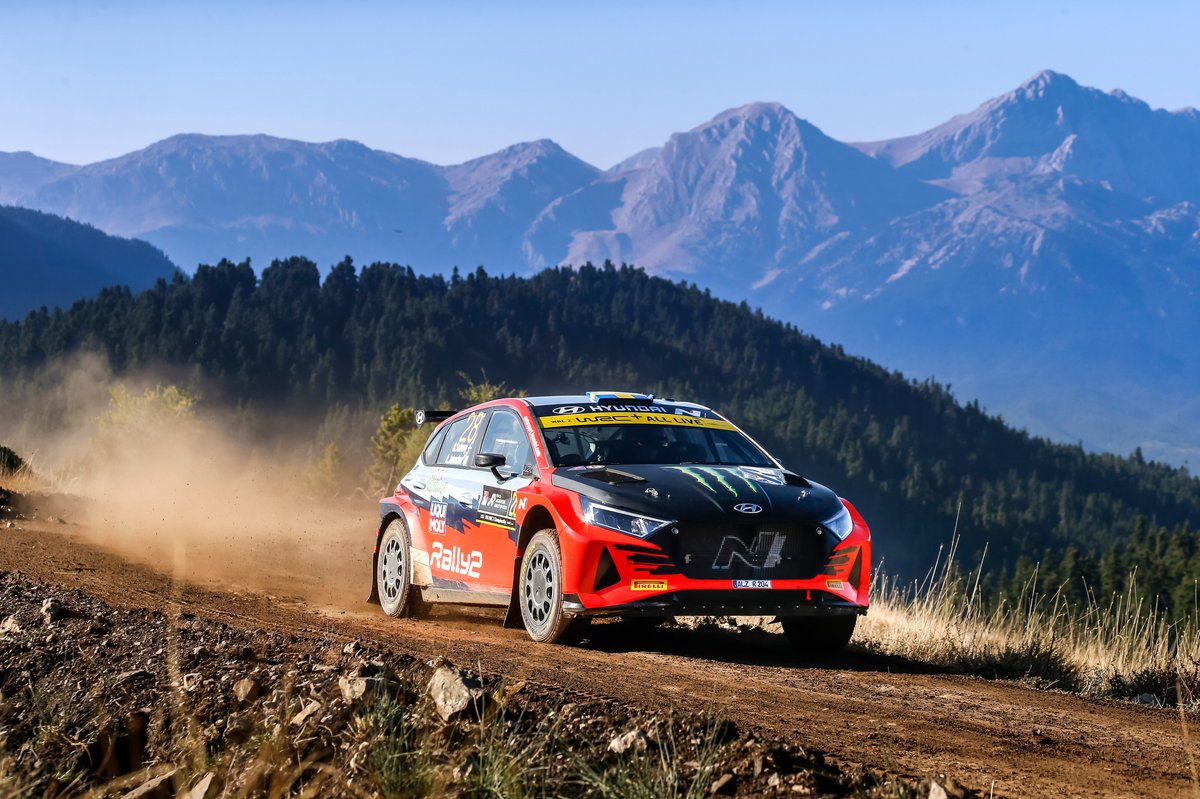 Solberg wants to avoid a return to Rally2 level

He has however ruled out the prospect of attempting to run a privateer top flight entry as his father did following Subaru's withdrawal, when he drove family-run Citroens between 2009 and 2011.

"It would be nice to build on the experience I have now instead of starting from scratch. If there is no other option, then that is the only way to go.

"I think in WRC today with all the costs and how everything is much more expensive than ever, I don't think that [a privateer Rally1 entry] is possible."

The strengths behind Solberg 2.0 The steely determination behind the WRC’s Solberg 2.0