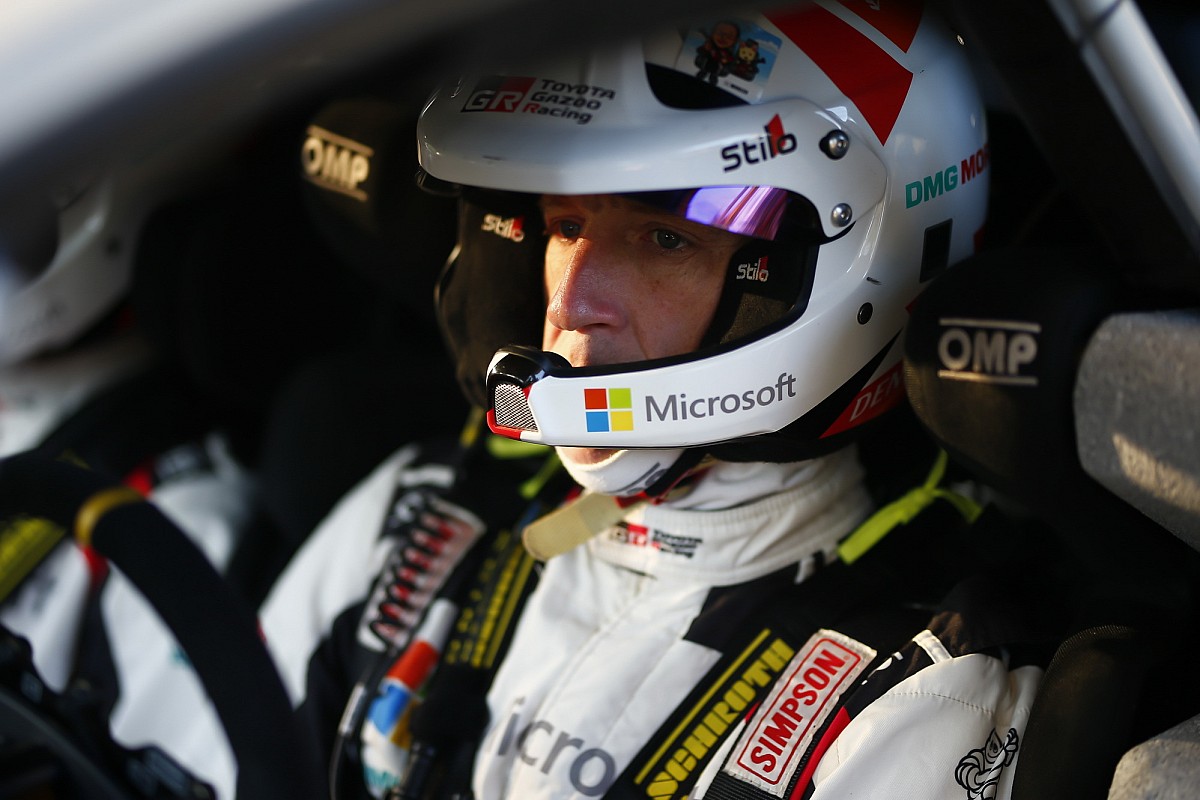 Ex-World Rally Championship driver Kris Meeke could be handed a career lifeline as Pirelli's tyre tester ahead of the marque's returned to the series in 2021.

The Northern Irishman, a five-time WRC event winner, had been left without a drive for the 2020 season having being dropped by Toyota after just a single season with the Japanese manufacturer.

But with Pirelli preparing to become the sole supplier to the WRC from 2021 having won a four-year tender from governing body FIA and taking over from Michelin, Meeke is being considered for the role of testing the new rubber.

Other drivers up for consideration include former Toyota driver Jari-Matti Latvala, and ex-Hyundai drivers Hayden Paddon and Andreas Mikkelsen, with all four drivers having had experience of using the latest Plus cars introduced in 2017.

Rally activities manager of Pirelli, Terenzio Testoni, said: "We will take one who is not doing the world championship this year, we need a driver who has experience with the Plus [car].

"We still have to choose him, but the line-up includes names like Kris Meeke, Jari-Matti Latvala, Hayden Paddon, Andreas Mikkelsen.

"We're picking him out with the FIA. Anyway it will be one of these, because we need one of these drivers who knows the WRC Plus [car].

"The main factor in these cars is the aerodynamic load and it is important to have a driver who knows how important the effect of aerodynamics is.

"The aspect of the aerodynamics of the Plus is perhaps the one that we know the least, but already in the past we have had the opportunity to rubberise WRC Plus, last year for example.

"We have a minimum of know-how and we are confident."

Testoni confirmed that the exact make of the test car has yet to be agreed, and that the COVID-19 pandemic has put Pirelli on the back foot, delaying the first test from April to July.

"The situation linked to the COVID-19 pandemic has led us to have difficulties and has delayed everything," he said.

"We were ready for the first tests at the end of April but now we are confident we can start in July.

"Pirelli, both for dirt and asphalt tyres, has always done its tests in Sardinia and has done so for various reasons.

"First of all we have all the references and we can understand where we are and immediately the goodness of the product, and then why we go to test directly on the special stages.

"And this is a parameter that can help us to speed up development."