Sebastien Loeb will make a World Rally Championship comeback next year with M-Sport Ford, while fellow countryman Adrien Fourmaux has been retained by the British squad.

Nine-time world champion, Loeb, has been heavily linked to a return to the WRC having tested M-Sport's new Rally1 Puma hybrid twice in Spain and France in October and November respectively.

Talks between Loeb, sponsors and the team have been ongoing for months before a deal was finally reached to allow the 47-year-old to pilot a fourth Puma for next month's season opener.

At this stage the Frenchman is only confirmed to contest the Monte Carlo Rally season opener where he will line up against Toyota's eight-time world champion Sebastien Ogier.

Loeb last contested a full-time WRC campaign in 2012 with Citroen, but has made semi-regular outings in the intervening years with the French manufacturer and subsequently with Hyundai, taking his record-extending 79th WRC victory on the 2018 Rally Spain.

Next year will mark Loeb's first WRC event since last year's Rally Turkey, where he finished third in a part-time drive for Hyundai.

"It's nice to work with M-Sport, it is a very professional team and one that knows how to build good cars," said Loeb.

"Since the beginning of my career I was fighting against Ford but I have always known [boss] Malcolm [Wilson] to be somebody very involved in the team and passionate about rally, we have always had a good relationship.

"I am really excited for Monte Carlo, it is really an exciting challenge."

M-Sport boss Malcolm Wilson added: "Starting the new WRC regulations with such a strong line-up is something I am very proud of and goes to show the faith that these guys have in the new Puma Rally1." 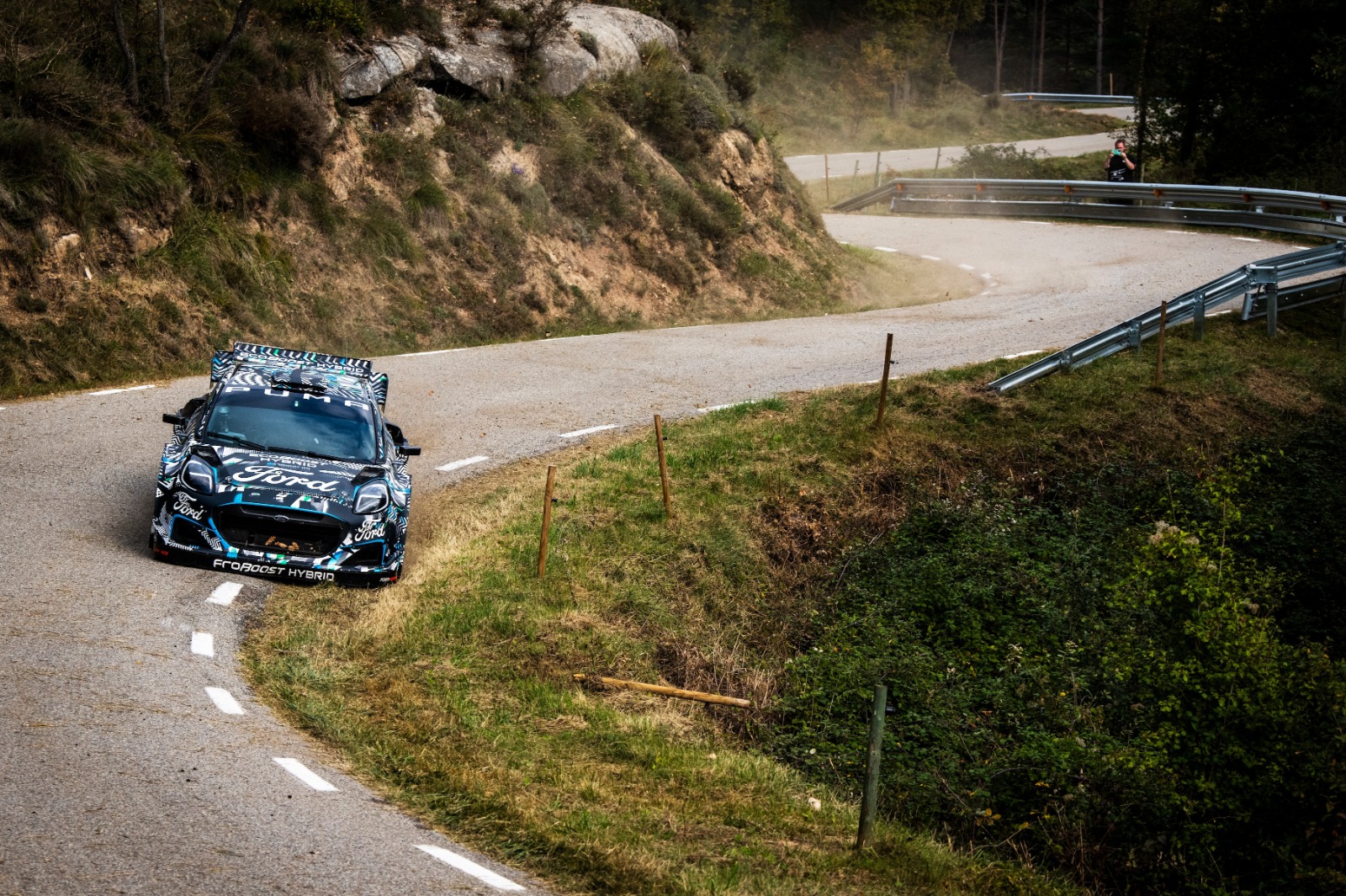 In order for this deal to happen Loeb has been released from a contract with Prodrive, whom he has been competing in the Dakar Rally and Extreme E this year and in 2022.

"We agreed with Seb that he would benefit from a few more competitive drives in the WRC and that this will ultimately help his Dakar and Extreme E campaigns," said David Richards, Prodrive chairman.

"Seb is an amazing talent who has lost none of that competitive spirit and must be one of the favourites to win Dakar in January.

"He has shown in Extreme E that he still has the raw pace, frequently setting the fastest times and I have no doubt he has the potential to be fighting for wins in the WRC next year."

Fourmaux was widely expected to continue with the team for next year having played a key role in the development of the new Puma hybrid designed to compete under the WRC's new Rally1 regulations.

The 26-year-old has enjoyed a rapid rise to the WRC, making his full debut in rallying's top flight last year, scoring a fifth on debut at Rally Croatia in April.

"An entire season is waiting for me with the M-Sport Ford Puma Hybrid Rally 1 which is a pleasure to drive," said Fourmaux. "I am so proud of this, it is a very significant moment for me when I remember that I discovered rallying with the M-Sport Fiesta R2J back in 2017.

"For my sixth season in rallying I am really looking forward to competing at the highest level in M-Sport Ford and Red Bull Motorsport colours, and make all the people who believed in me and still believe in me proud."

He will join the already confirmed Craig Breen and Gus Greensmith for what will be a three car attack on the full championship. 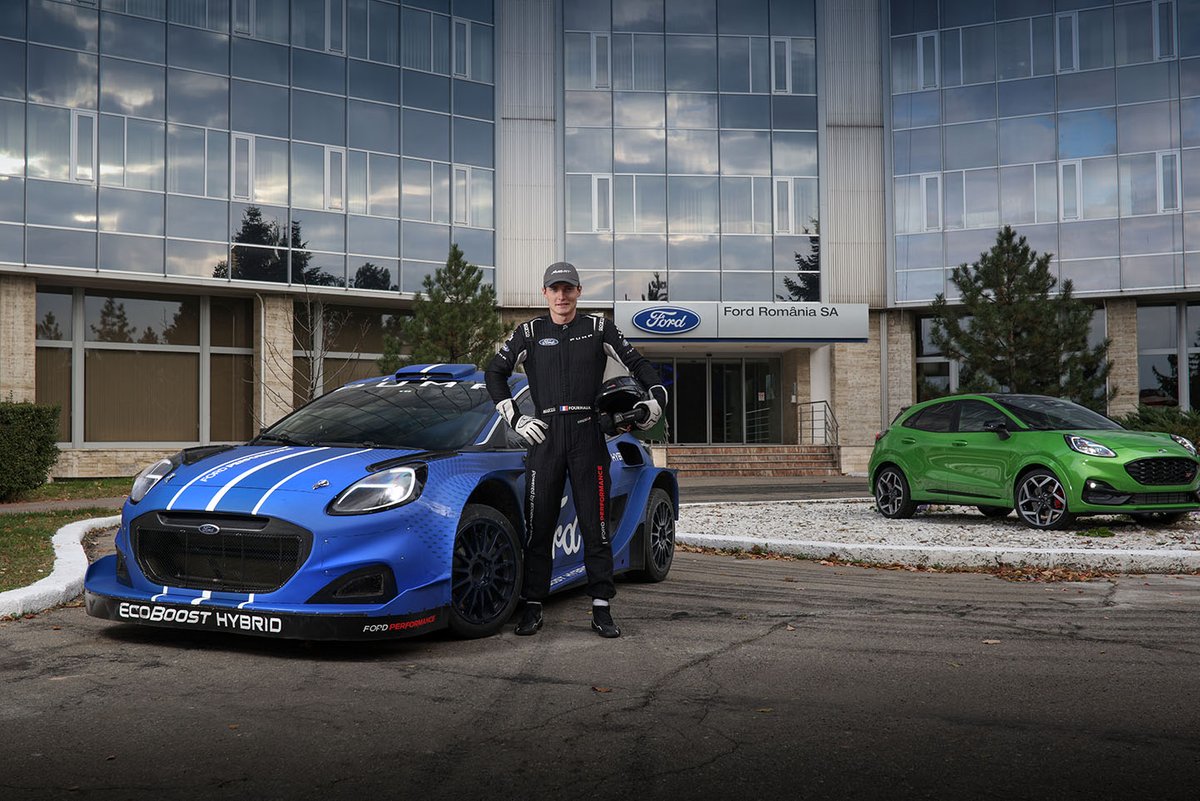